Headlines: News around the region 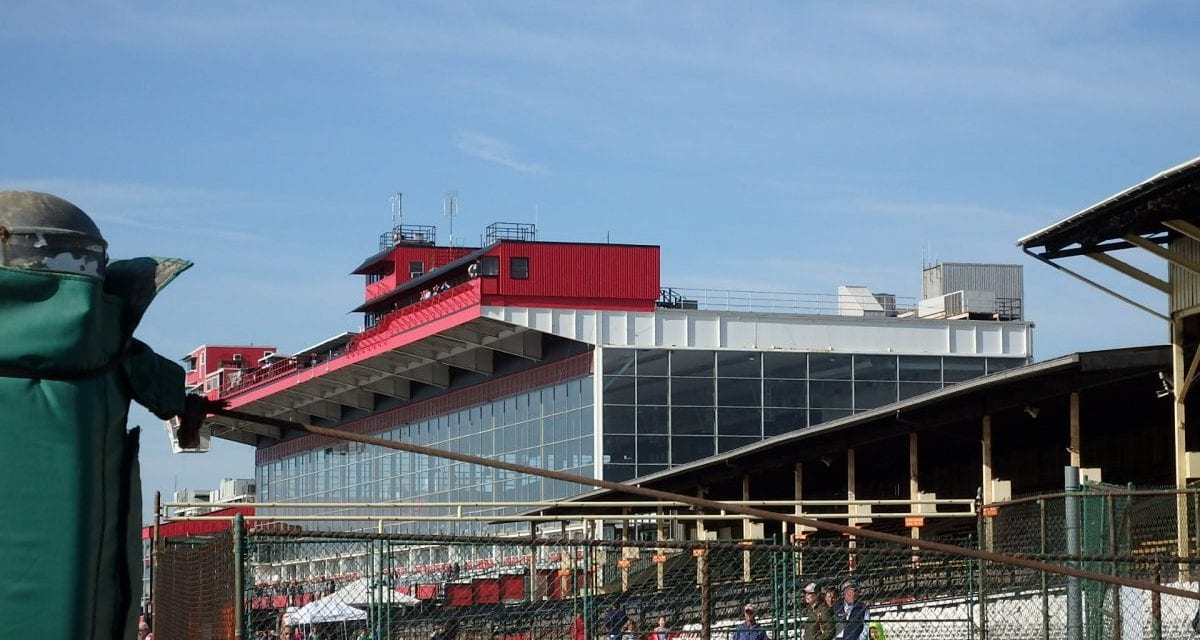 The latest from around the region: