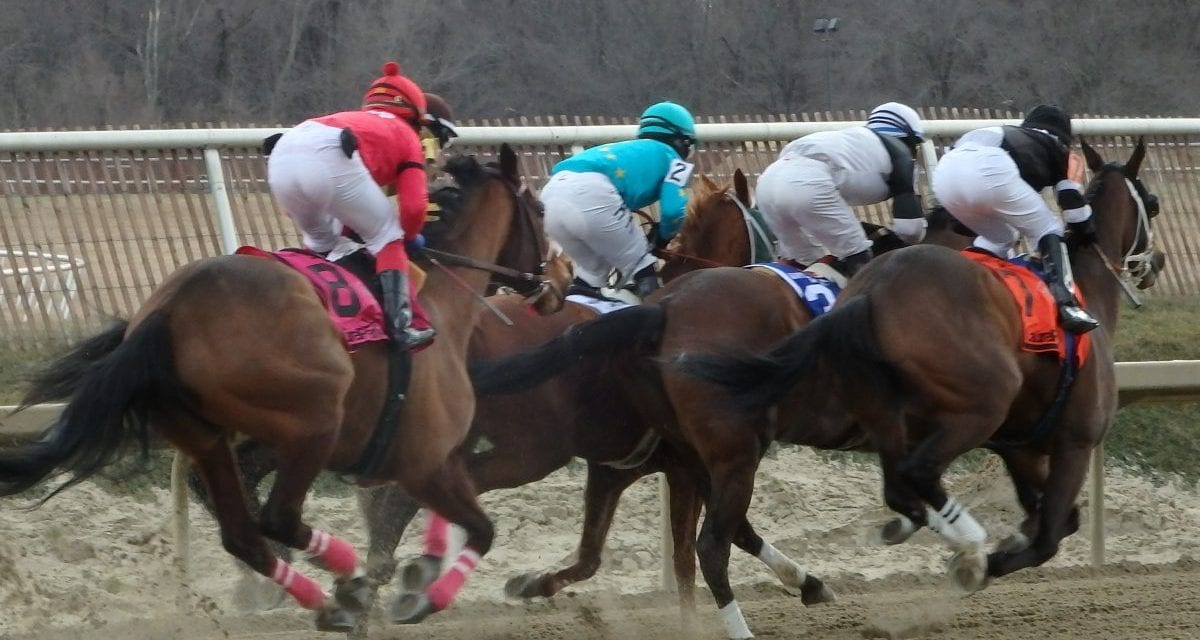 Beck, an Elkridge native and graduate of Baltimore’s Mount Saint Joseph High School who was working as a farm manager in Ocala, got into racing in the late 1980s when he and his brother Kenny started The Snooze Stable. After learning the business from the ground up from Maryland-based trainers, Beck took out his trainer’s license in 1997. He won 180 races between 1997-2012. He won three stakes races at Charles Town with Big Becker.

Beck is survived by his son Jacob and brother Kenny.