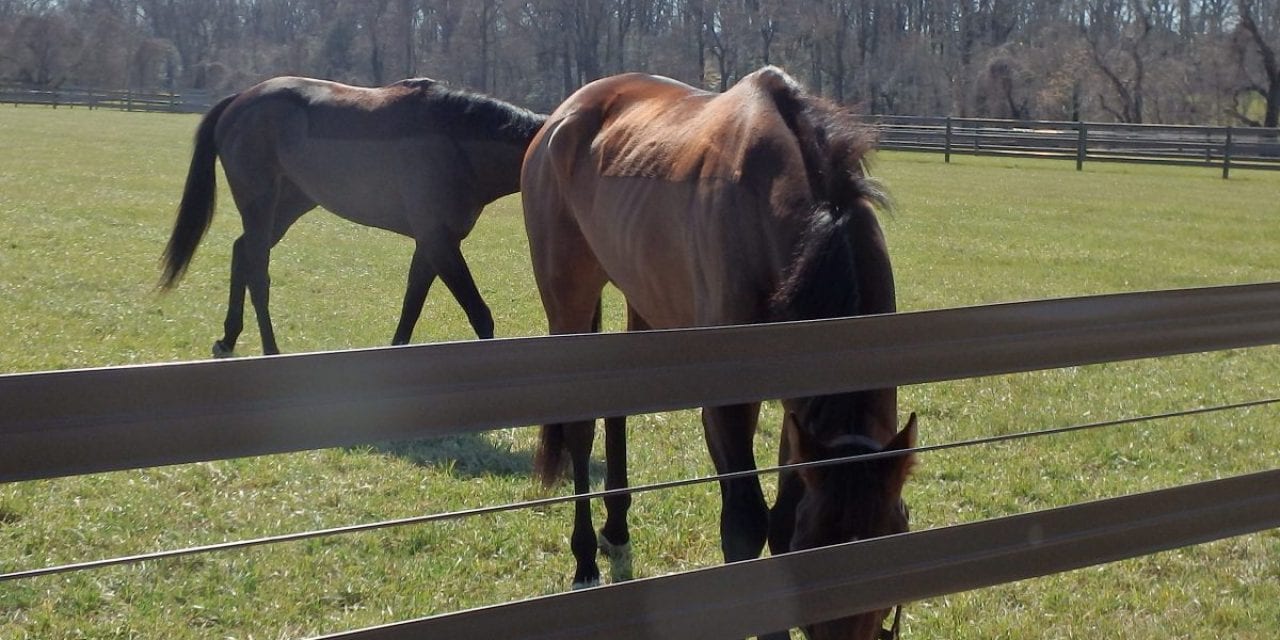 On Monday, a horse at Payson Park had tested positive for a confirmed equine herpesvirus (EHV 1) neurotrophic strain.  That horse had shipped from Virginia February 22 and, after a stop to pick up other horses located in South Carolina, recently arrived at Payson.

The Maryland Jockey Club (MJC), which owns Laurel Park and Pimlico Race Course, had prohibited all horses from anywhere in Florida from accessing MJC grounds.

MJC president and general manager Sal Sinatra said Wednesday evening that the company had taken the step of banning all Florida horses out of an abundance of caution and because he couldn’t be certain whether the affected horse had come in contact with other horses that ended up elsewhere in Florida.

Now, two days later and with no additional reported cases of EHV 1, the MJC is allowing horses from elsewhere in Florida to ship into the Maryland tracks.

EHV 1, a highly contagious disease, can lead to a variety of ailments, including respiratory disease and myeloencephalopathy, a degenerative condition affecting the brain and spinal cord.

In a related development, the Virginia Department of Agriculture and Consumer Services (VDACS) has placed under quarantine the Fauquier County training facility which had housed the affected horse prior to its shipping to Florida.

In addition, VDACS said in a release that all exposed horses are being monitored twice daily for fever and other clinical signs.  Though no exposed horses in Virginia have thus far shown clinical signs of disease, the monitoring will continue throughout the quarantine period. In addition to the horses exposed at the training facility, the investigation has revealed only one other exposed horse that traveled out of state.