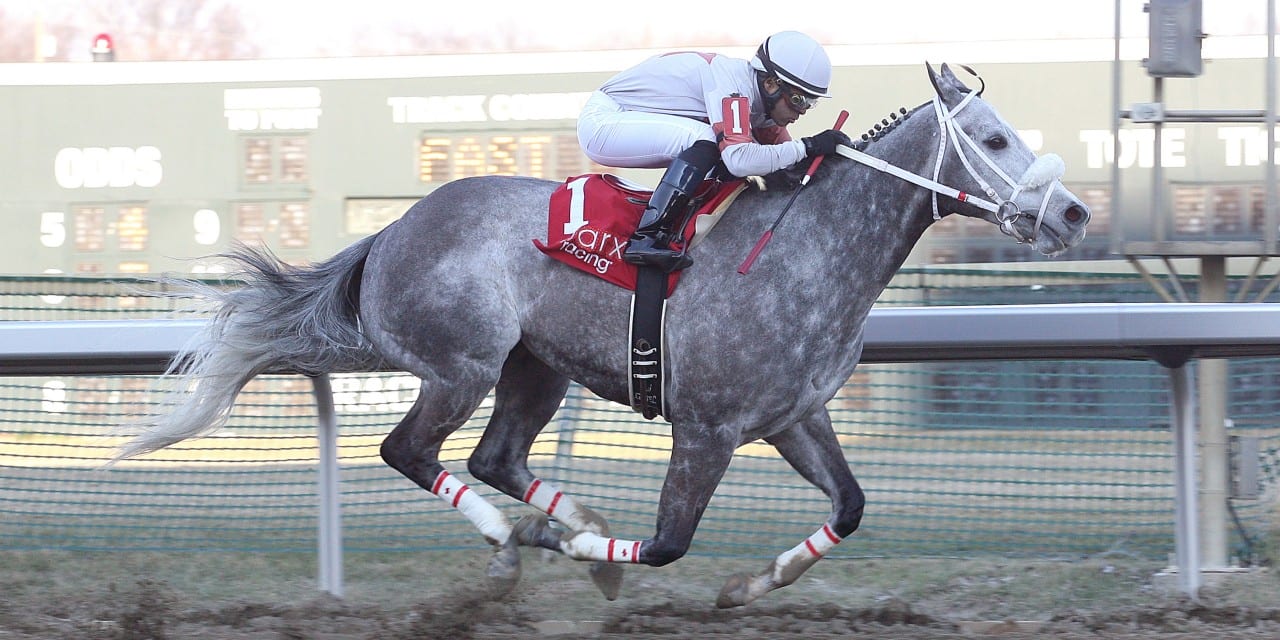 For the first time in 2016, horses broke from the gate during a live race at Parx Racing Saturday.

The 2015 racing season concluded December 22 at the Bensalem, PA oval.  But unlike prior years stretching back decades, the track and horsemen agreed upon a curtailed, 153-day racing schedule for 2016.  That schedule includes both the dark period which just ended and another in August.

The track in 2015 held a Fall Festival featuring doubled purses during the months of September and October.  The Fall Festival was shortened, however, when an  outbreak of equine herpesvirus placed the track under quarantine in October.  The track is expected to bring back a similar “festival” this year, though perhaps not in the exact shape as last year.

Saturday’s opening day originally had been scheduled to take place February 13.  But issues with the completion of a new safety rail — which prevented horses from training — pushed the opening back, first to February 20 and then another week.

Saturday’s card opened with Ducks Dock romping to a nearly-five-length victory in a $7,500 claiming race under J.D. Acosta for trainer Dennis Lalman.

The day’s feature was an $8,000 starter allowance dubbed the Ack Ack.  Red Doctober and jockey Javier Felix posted a front-running, three-length score in the 5 1/2 furlong test, covering the distance in 1:04.03 for trainer Juan Vazquez.

Saturday’s card handled a bit under $1 million, while Sunday’s took in a bit more than that number.