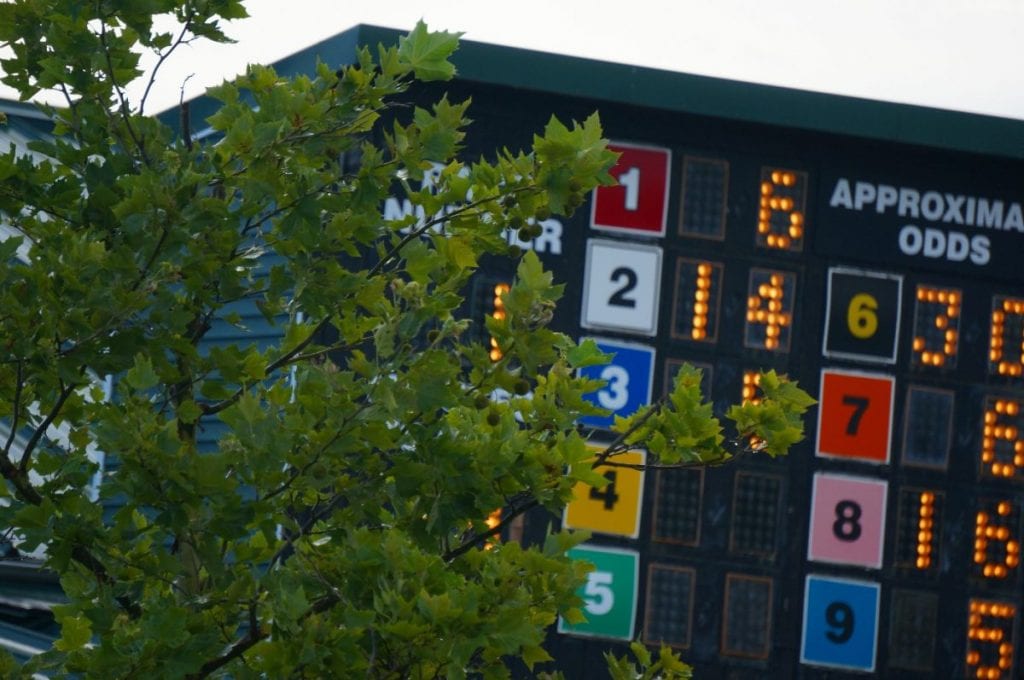 Rees will make the #NHC Social Media Team her first public endeavor since retiring from the Louisville Courier-Journal in October as one of the most prolific and decorated chroniclers of American racing. In 34 years with the Courier-Journal she won five Media Eclipse Awards – including the 2015 Eclipse Award for Feature/Commentary writing announced earlier this month – and five Red Smith awards for Kentucky Derby coverage. She also is a member of the National Museum of Racing’s prestigious Joe Hirsch Media Roll of Honor.

“The NHC is one of the real gems in American racing, with the qualifiers having amazing back stories,” Rees said. “I am so looking forward to helping to publicize the diverse personalities who are such an important component of horse racing’s colorful tapestry. For someone reinventing herself as a multimedia communications specialist, you couldn’t ask for a better launch. So to my longtime readers, come join me for takeoff.”

Known on Twitter as @TracksideJennie, Rees has a strong following in excess of 8,000 racing fans. For the #NHC Social Media Team she will focus primarily on the most interesting characters among more than 500 individual qualifiers.

McCalmont has managed all of Woodbine’s social media channels since 2011. He is a popular racing personality on Twitter via his @TripleDeadHeat account, which comments on racing around North America and carries more than 4,200 followers. The Toronto native was one of 12 horseracing social media elites invited to promote the Hong Kong International Races last month at the expense of the Hong Kong Jockey Club. For NHC 17, McCalmont will tweet handicapping advice from top NHC Tour players, as well as celebrities and media participating in the second annual NHC Charity Challenge (an invitation-only online handicapping contest with a $10,000 prize for charities including Old Friends, Thoroughbred Aftercare Alliance and a nonprofit of the winner’s choosing).

McGill is a co-founder of Grand Slam Social (@GrandSlamSocial), the strategic social media consulting firm, and has been a key part of Breeders’ Cup Ltd.’s social media strategy for more than five years. She has also managed social media campaigns for Santa Anita Park and HRTV. Throughout the three-day NHC 17 McGill will share candid images and video of NHC Tour winner Jonathon Kinchen (@UTBigHair), who will compete for a $2 million bonus on top of the NHC prize pool as the 2015 NHC Tour champion. She will also be part of a Breeders’ Cup social team following the 16 NHC qualifiers that came out of the Breeders’ Cup Betting Challenge (BCBC).

Longo is making a name for himself at the RTIP, where he’s been honored with both The Jockey Club Jack Goodman Scholarship and the Turf Publicists of America Scholarship. Working from the NTRA and RTIP (@UA_RTIP) accounts, Longo will offer never-before-seen views of the NHC from behind the scenes, including the mandatory race selection process, media coverage and close-up looks of the Final Table.