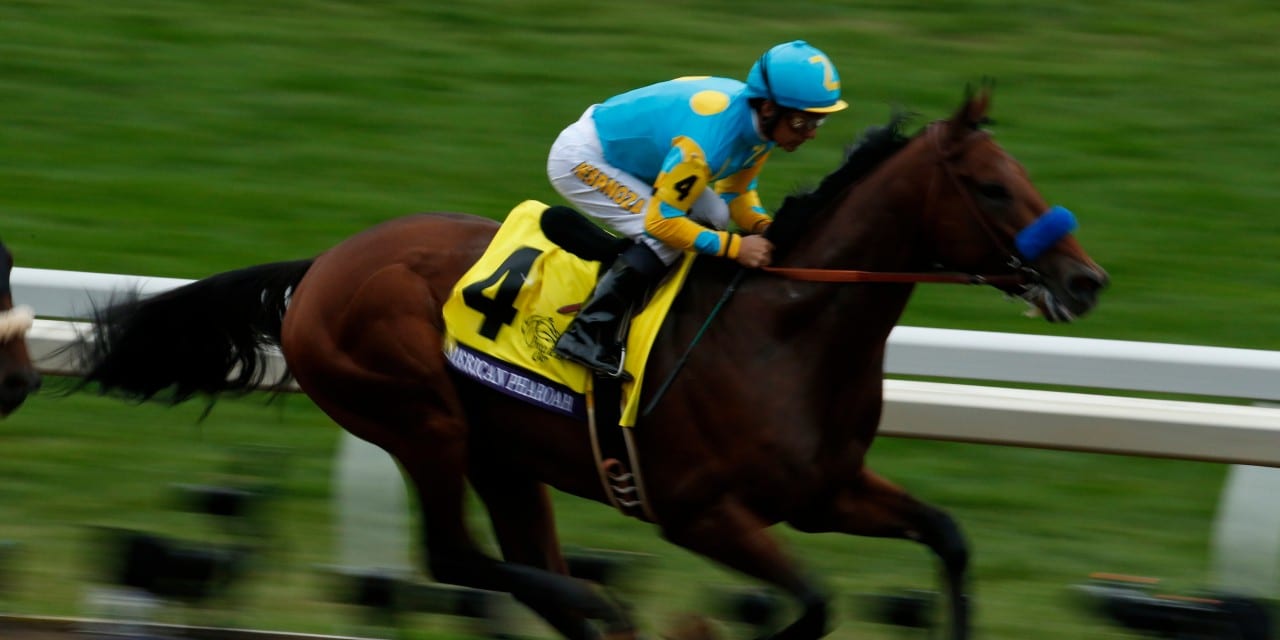 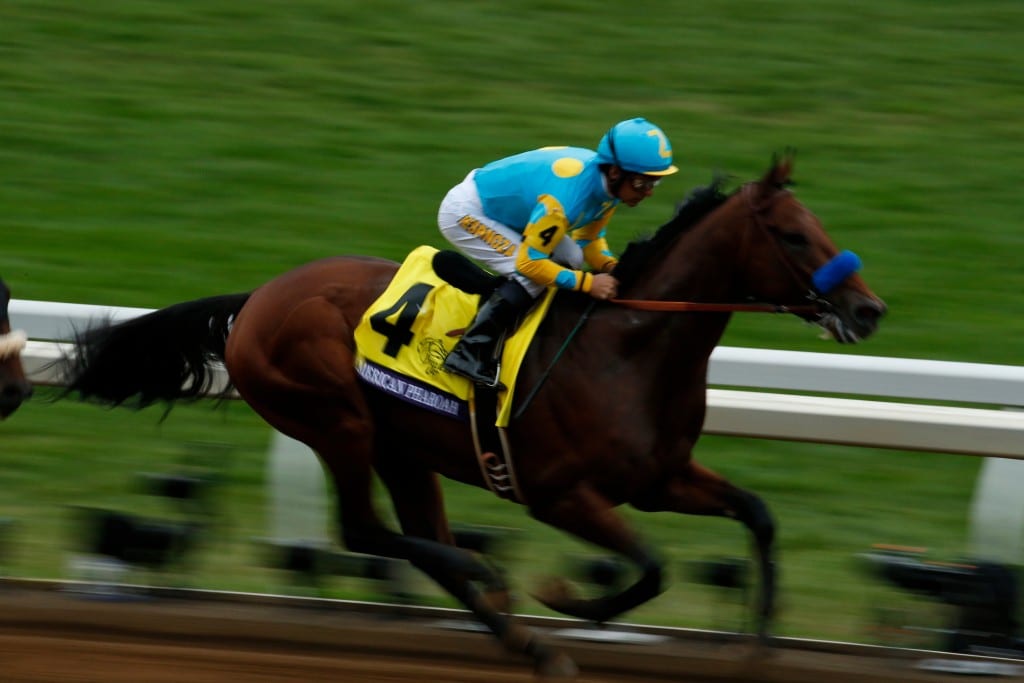 Would American Pharoah have remained in training if a $12 million race had beckoned? Photo by © Breeders’ Cup/Todd Buchanan 2015

During a Tuesday morning session of the Thoroughbred Owner Conference at Gulfstream Park, Frank Stronach, the founder and honorary chairman of The Stronach Group, presented a business proposition that would lead to the creation of the world’s richest thoroughbred race in history.

The $12 million Pegasus World Championship, a 1 ¼-mile race on dirt, would be held at either Gulfstream Park or Santa Anita in mid- to late January, thereby avoiding a conflict with either the Breeders’ Cup or Dubai World Cup.

The proposition designed to promote the sport of thoroughbred racing while creating lucrative opportunities for owners of World Class Thoroughbreds is based on attracting 12 equal shareholders who will each invest $1 million into the venture. The 12 shareholders will have the opportunity to lease the facilities of Gulfstream Park and Santa Anita to stage the Pegasus World Championship, which is anticipated to become an annual event that will generate excitement and worldwide attention for Thoroughbred racing.

The proposal in brief: