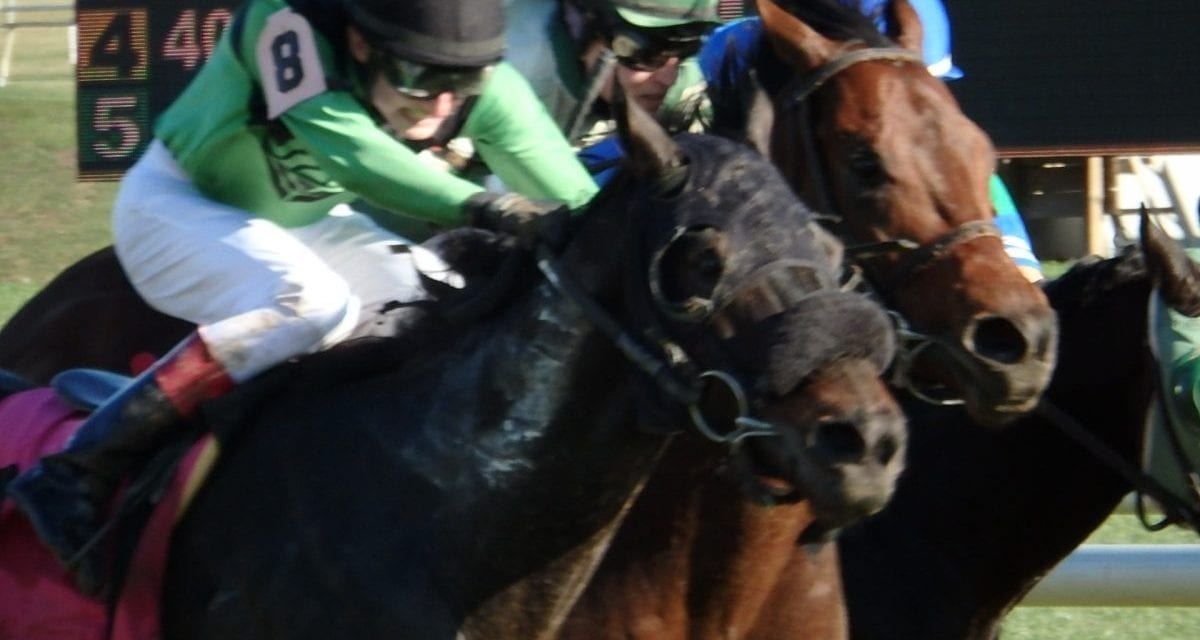 Overcoming obstacles and battling to succeed are integral parts of any jockey’s life. But Fray Martinez is now facing one of the biggest challenges of his young life as he battles leukemia in a San Juan, Puerto Rico hospital.

Martinez, 21, came to the U.S. in the spring of 2014, following in the footsteps of childhood friend Victor Carrasco. Carrasco burst on the national scene in 2013, winning 215 races and winning an Eclipse Award as the nation’s top apprentice jockey.

Martinez’ career started slowly, but as he rode more horses and gained experience, the winners started coming. By the end of 2014, Martinez was the top apprentice at Delaware Park and went on to win 97 races by season’s end. In 2015 he won 30 races but as the season wore on he became more easily fatigued.

Martinez flew home December 15 to spend the holidays in Puerto Rico, even picking up a couple of mounts at Camarero while there.  But he was facing significant challenges by then.

“He (Martinez) hadn’t been feeling right for a while, and when he got home he began to run a fever,” Carrasco, close friends with Martinez since childhood, said.  “His parents insisted he go see a doctor and after being examined, the doctor sent him to a specialist. After they ran a series of tests they discovered he was suffering from leukemia.”

The news came as a shock to Carrasco.

“I had also flown home for the holidays and we were supposed to get together on the 21st (of December) for dinner but when I called him to see if we were still on he told me what had transpired,” Carrasco said.  “We’re roommates in Maryland and I knew he had been a little fatigued and run down lately, but I never dreamed it was anything serious like this.”

Martinez was admitted to University Hospital in San Juan where he began undergoing a series of chemotherapy treatment which will soon be followed by bone marrow transplants.

“The chemo has damaged his vocal chords, so right now he can’t talk, but I’ve spoken with his folks and they say he’s upbeat and is determined to beat this,” Carrasco reports, “Ever since we’ve been kids, Fray’s been a battler, and I’m confident if anyone can whip this thing, he can.”

Meanwhile, racing people have been rallying to the aid of the young rider.  A fund started on gofundme.com to help defray expenses has raised more than $5,800 from 47 donors as of noontime Thursday.  Blood transfusions may also be needed. University Hospital can supply information regarding how to donate blood for Martinez.

You can donate to the fund by going here.