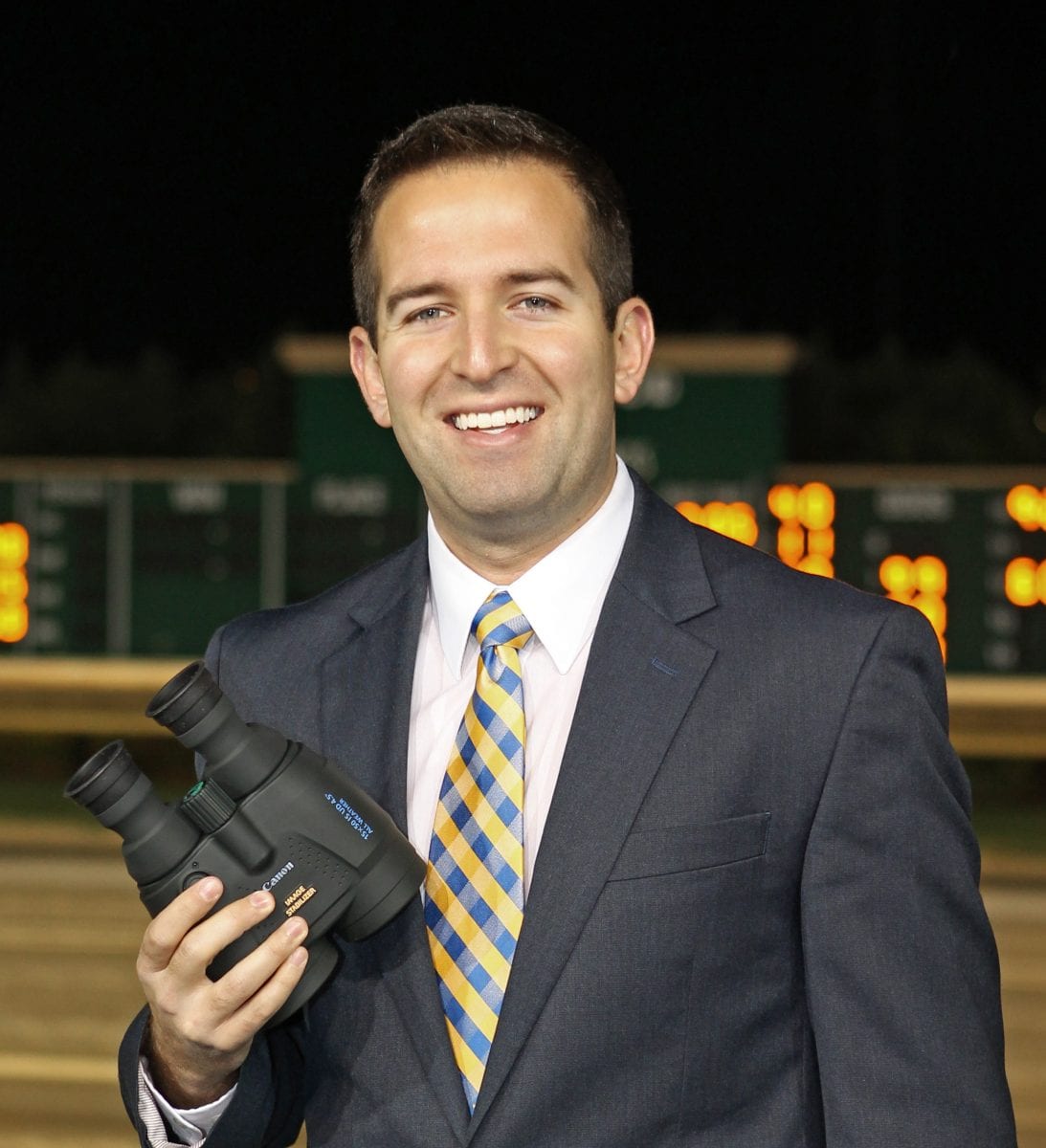 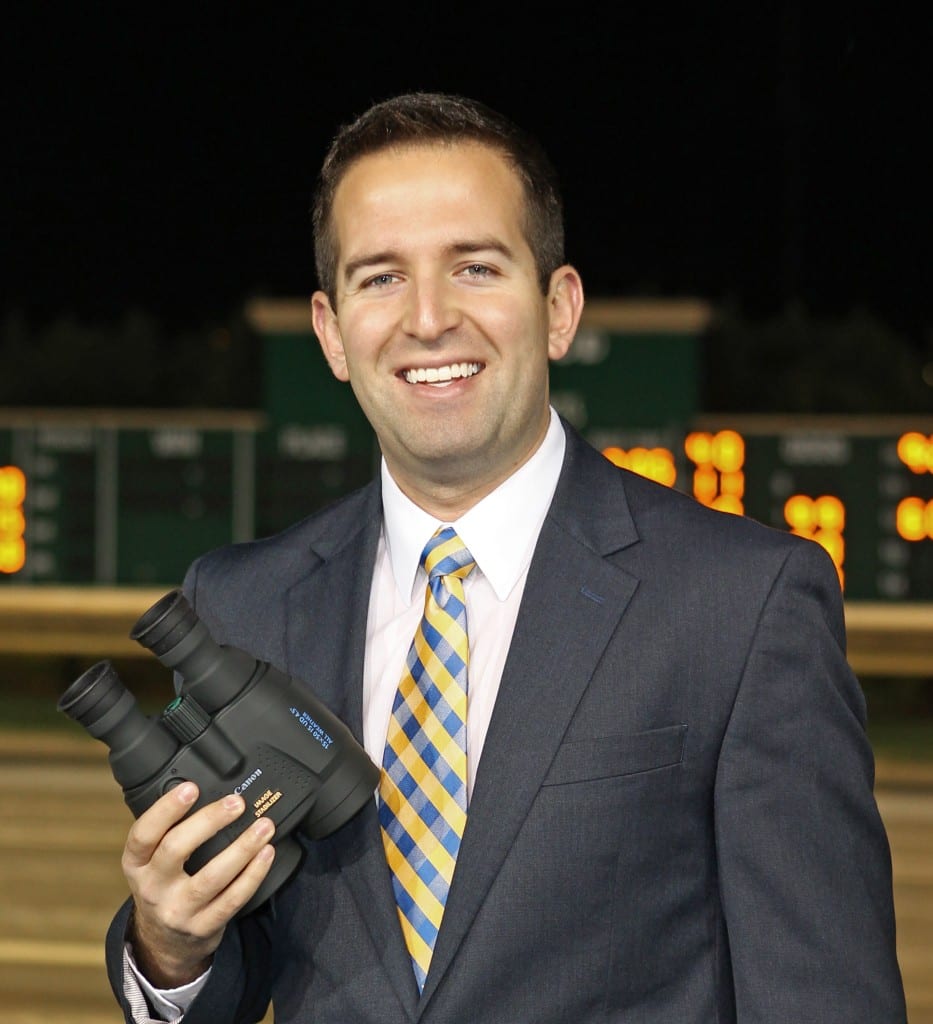 With its 2016 season close to being upon us, Hollywood Casino at Charles Town Races will have a new voice once the calendar turns as Paul Espinosa will take the reins in the announcer’s booth on a full time basis beginning on January 7. Espinosa, a Charles Town native, has been an occasional fill-in behind the microphone at Charles Town over the last two months as the track conducted its search for a new full time announcer.

The graduate of West Virginia University has appeared on camera while serving as the paddock show host and analyst for Charles Town’s event days since 2009 and also as a sports reporter and later sports director for NBC’s Hagerstown affiliate, WHAG. In his most recent racing endeavor, Espinosa worked for the Horse Racing Radio Network on its coverage team for the Breeders’ Cup World Championships.

Espinosa’s break into the race calling field came this past summer when he took part in Del Mar’s “America’s Next Race Caller” contest and was unanimously selected as the winner by a four person panel that included Trevor Denman, John Lies, Travis Stone and Vic Stauffer. After getting to call the final race from Denman’s booth at Del Mar on August 15 as a result of winning the contest, Espinosa has been able to parlay that into a fill-in role at Charles Town and, now, the permanent position.

“We consider Paul to be a talented individual whose presence and enthusiasm is easily discernable through a microphone,” said Charles Town’s Vice President of Racing Operations Erich Zimny. “With the hard work and willingness to put in the time to improve that he’s already displayed and we’re confident he’ll continue to display, Paul certainly figures to get even better with experience and contribute significantly to the enhancement of our track’s presentation.”

Coming from a horse racing family where his grandfather, Victor, still trains horses at the track and his father, Paul Espinosa, Sr., was Charles Town’s former director of marketing and publicity, the 26-year-old Espinosa is looking forward to returning to a place – and track – he’s called home for much of his life.

Charles Town’s 2015 live racing season concludes on December 23 and will pick up again with its first card of the new year on January 7.