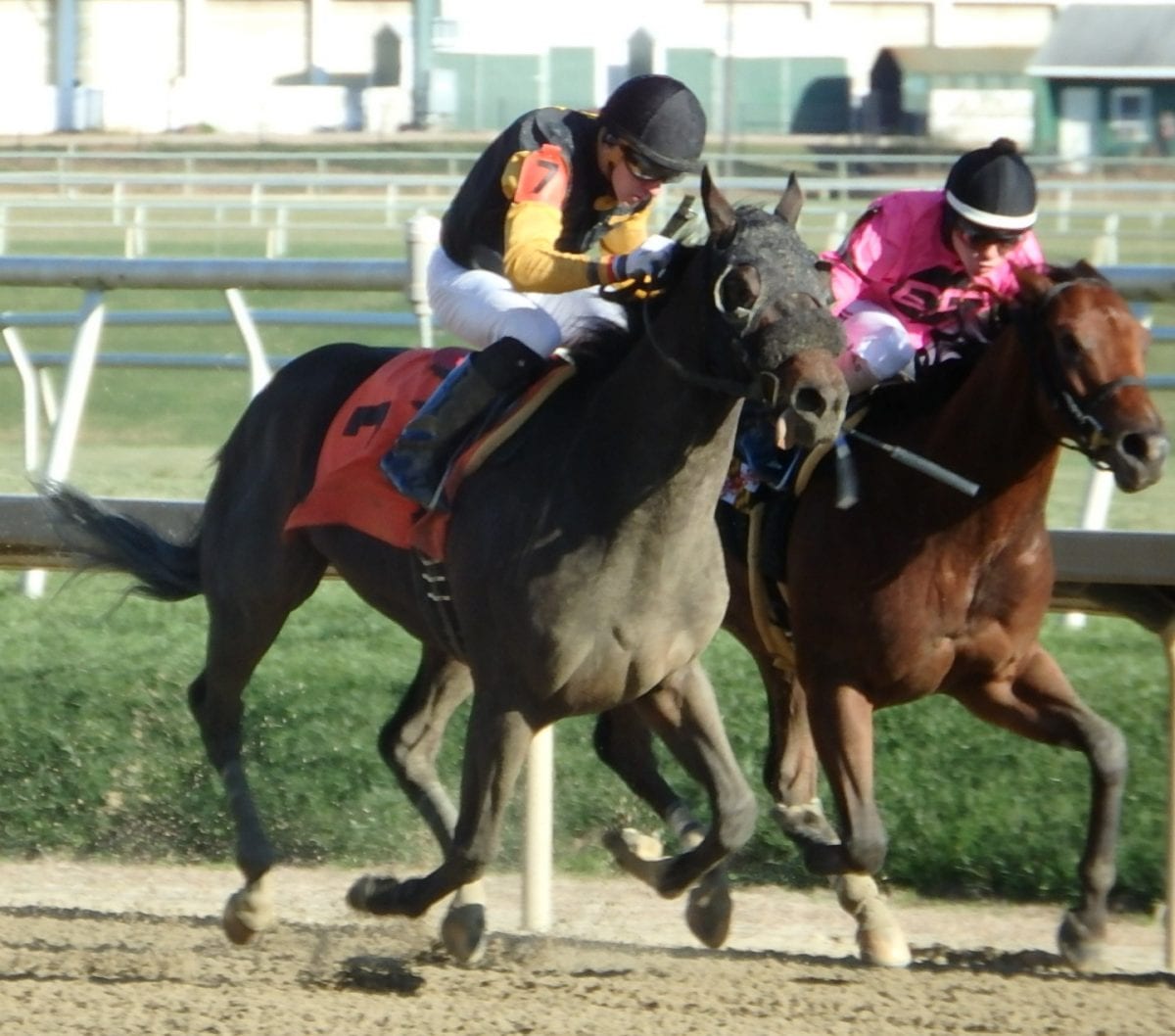 The Rainbow 6 sequence will kick off with the fourth race, a mile event for maiden 3-year-olds and up featuring an entry of Resurgence and Runaway Dude owned by the Stronach Stable and trained by Jose Corrales. After a pair of claiming events, the seventh race will feature 2-year-old maidens going 1 1/16 miles. The field of 10 includes the morning-line favorite Tough Teddy, a son of Offlee Wild coming off a second-place finish Nov. 21 at Laurel on the turf.

In the eighth race, an allowance optional claimer at six furlongs, the favorite is expected to be Sir Bond, who ships in from New York for trainer David Jacobson after finishing second across a sloppy Aqueduct track Dec. 2. The final leg and ninth race of the day, a $5,000 claiming event, drew a field of 11 fillies and mares with Cowtown Brown the morning-line favorite at 8-5. She will attempt to win her third consecutive race and fifth in her last seven starts.