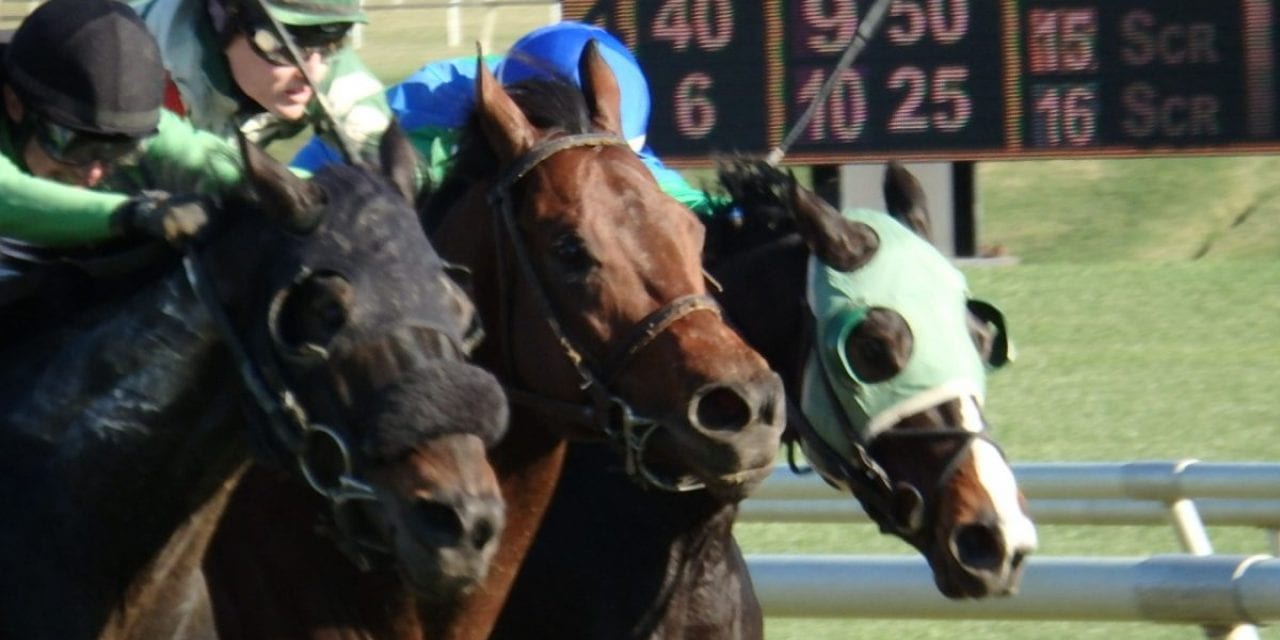 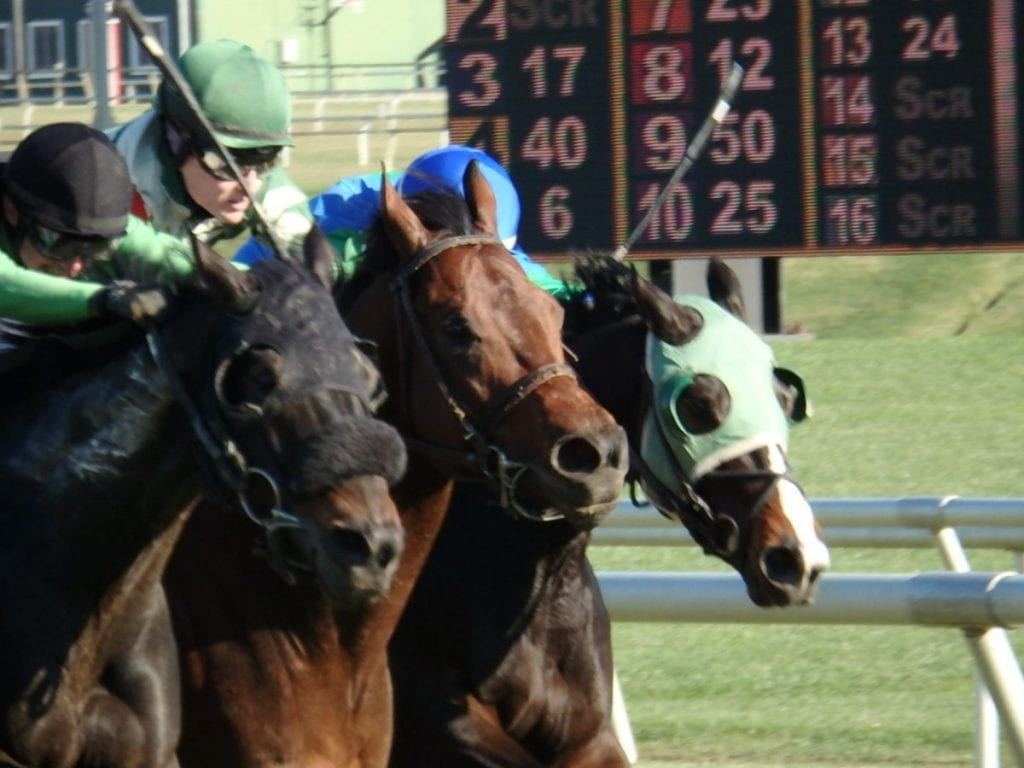 Saturday’s six-race sequence will kick off in the fourth race with a field of 14 claimers going a mile. The sequence will also include a $40,000 maiden special weight event for 2-year-olds with a field of 10, including Augustin Stable’s It’s the Truth (trainer Graham Motion), Zilla Racing Stable’s Antebellum (trainer Thomas Morley), and Sidney’s Candy from the barn of Tim Keefe.

Thirteen horses are entered for the seventh race, a claiming event over a 5 1/2-furlong turf course, while the eighth race, a $42,000 entry-level allowance over six furlongs, has drawn seven, including the 3-5 morning-line favorite and Astoria runner-up Liatris and Live Oak Plantation’s Sweet Fortune.