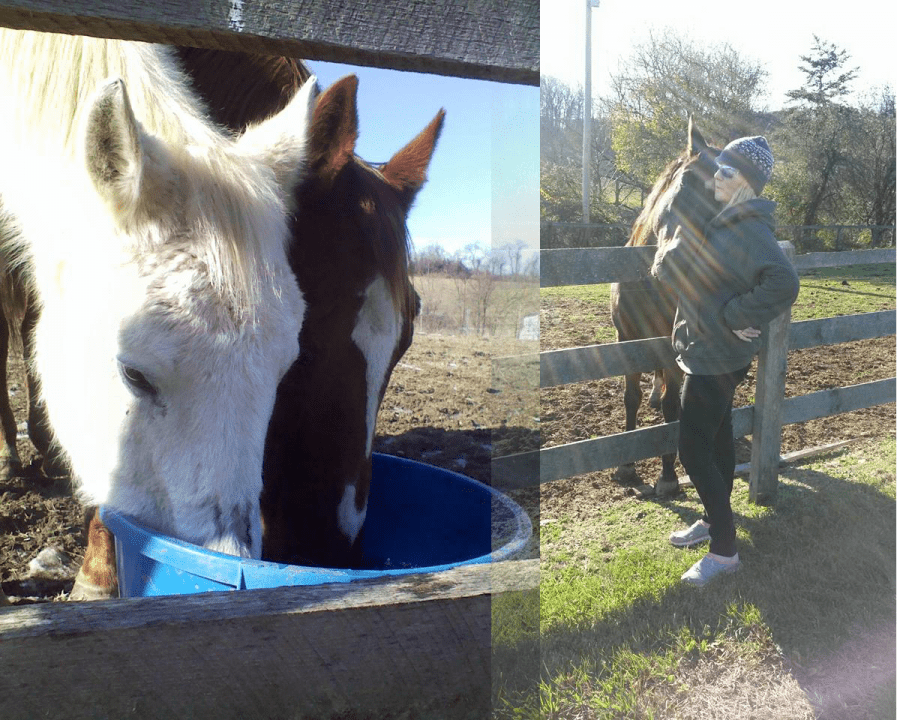 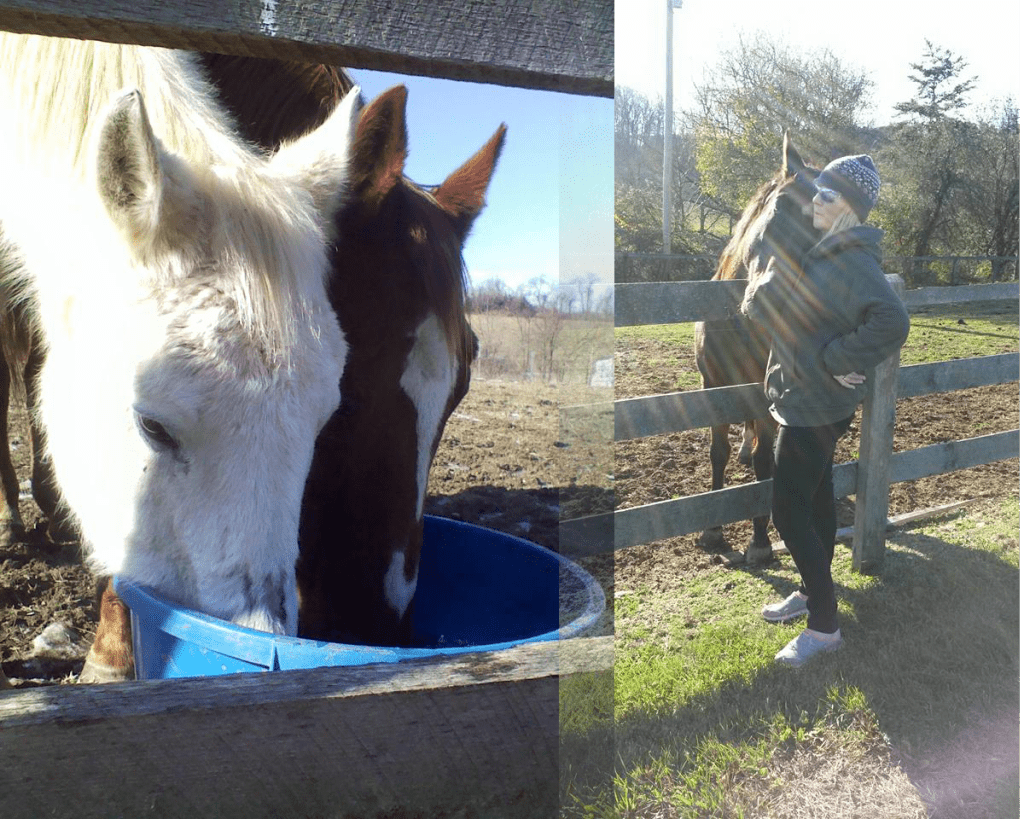 On the day before Thanksgiving, Jo Deibel got a call from a woman she knew through Angel Acres Horse Haven, her horse rescue farm in Glenville, Pennsylvania. The woman, Jennifer, had lost her mare the previous night, and her gelding was, posted Deibel on Facebook, “in great distress.” She needed another horse right away to help Jett, the gelding, get through losing his equine buddy.

And that day, Angel Acres placed its last horse in an adoptive home. Deacon, who had been at Angel Acres for over a year, was approved by both Jennifer and Jett, and when he left Deibel’s care, the adoptive work of Angel Acres came to an end.

Five days earlier, Deibel and the board of Angel Acres had announced that the rescue would officially cease operations on December 31, 11 years after it had opened. Deibel estimates that in that time, she and Angel Acres have placed over 600 horses in adoptive homes.

“It was difficult,” said Deibel. “But it’s the right decision.”

While efforts in horse rescue have increased in the last decade, the result of social media and an increased awareness of equine welfare, the work of rescuing horses hasn’t necessarily gotten any easier. Competition for resources, understaffing, and the seemingly unending stream of horses that need help can daunt even the staunchest advocates. While Deibel’s commitment had kept her going through the tough times, a health scare led to a shift in her perspective.

A little over a year ago, Deibel became life-threateningly, inexplicably ill. Months of doctors trying to figure out what was wrong, multiple trips to the emergency room, and hospital stays were followed by surgery and recovery, sidelining Deibel through much of last winter.

“I couldn’t even leave the house,” she said.

She is now well, but, as she wrote on Facebook, “This incredibly scary and difficult time in my life led me to realize that life is short…very short, and I decided that I wanted to be on the happy side of the animal world (drama, animal abuse, neglect, slaughter, compassion fatigue all wears on you) and after much thought and consideration and soul searching I decided to retire.”

Over the last few months, Angel Acres has slowly reduced the number of horses for which it is physically responsible; Deacon was the last horse on the farm that Deibel owns, and while Angel Acres will soon be officially out of the rescue business, its work and at least one of its funding mechanisms will live on.

Six years ago, Deibel founded the Mattie’s Legacy Fund, honoring the one horse that she says she still can’t talk about without “getting blubbery.”

In January of 2007—the day, Deibel said, that Barbaro was put down—members of a rescue group called Friends of Twilight pulled Mattie from a kill pen. Deibel welcomed him at Angel Acres, essentially to euthanize him and give him a kind end.

“His feet were so bad and I was afraid that he was going to get trampled and killed on the truck,” she said. “I was going to put him down, but my farrier said, ‘Let’s see if we can fix him.’”

Refusing to take money, Chuck Lucier worked on Mattie’s laminitic feet for hours at a time. When people made contributions to Angel Acres for Mattie’s foot care, Deibel used it to help horse owners in financial difficulty, paying vet or feed bills.

“People came out to the farm to meet him,” said Deibel, “and we thought maybe we could use his situation to raise awareness.”

She calls the day he died—April 25 , 2009, a little more than two years after he arrived–“the worst day of my rescue life ever,” but from Mattie’s life came Mattie’s Legacy, which provides funds for horses and horse owners in financial hardship, helping to pay bills or, when necessary, find new homes for the horses.

“We’ve used Mattie’s Legacy money to buy hay for horses in Oregon and vet care in Maine,” she said. “It made me feel better to help fundraise for other families in need, to help keep horses out of the auction and slaughter pipeline.”

Deibel cites Mattie’s Legacy Fund as one of her greatest accomplishments in her time at Angel Acres, along with a North American billboard campaign to raise awareness about horse slaughter.

“They were fabulous,” said Deibel of the support of the TAA and TCA. “Their funding helped us place horses, helped us get horses from slaughter, helped us pay for hay and feed.”

Even with their support, though, the relentless need to raise money eventually took its toll, especially when she had to compete against kill buyers, people who would buy horses from auction then post them for sale, stressing the urgency of immediate purchase to prevent the horses from going to slaughter.

“When a horse is in danger,” she explained, “People think, ‘Oh my God, I have to get this horse right away,’ [and] then they’re on to the next rescue. That’s not their fault; that’s understandable. But there are so many expenses after the horse is rescued: vets, farriers, hay, grain, re-training. And it’s an incredibly difficult and time-consuming task to raise money, and to be good stewards of the public’s money.”

The difficulty of the job is evident in the challenge that Deibel and Angel Acres’ board had in finding someone to take over the rescue. Deibel initially thought that she could step away from the day-to-day running of Angel Acres, but she and the board decided to shut it down when they couldn’t find a suitable replacement to run it.

Deibel will likely stay involved in animal welfare, though to a much lesser degree, writing grants for and mentoring other organizations. She has been offered and declined leadership positions at other animal rescues groups. She might, she said, do some pet-sitting.

“For now,” she said, “I want to be on the happy side of the animal world.”