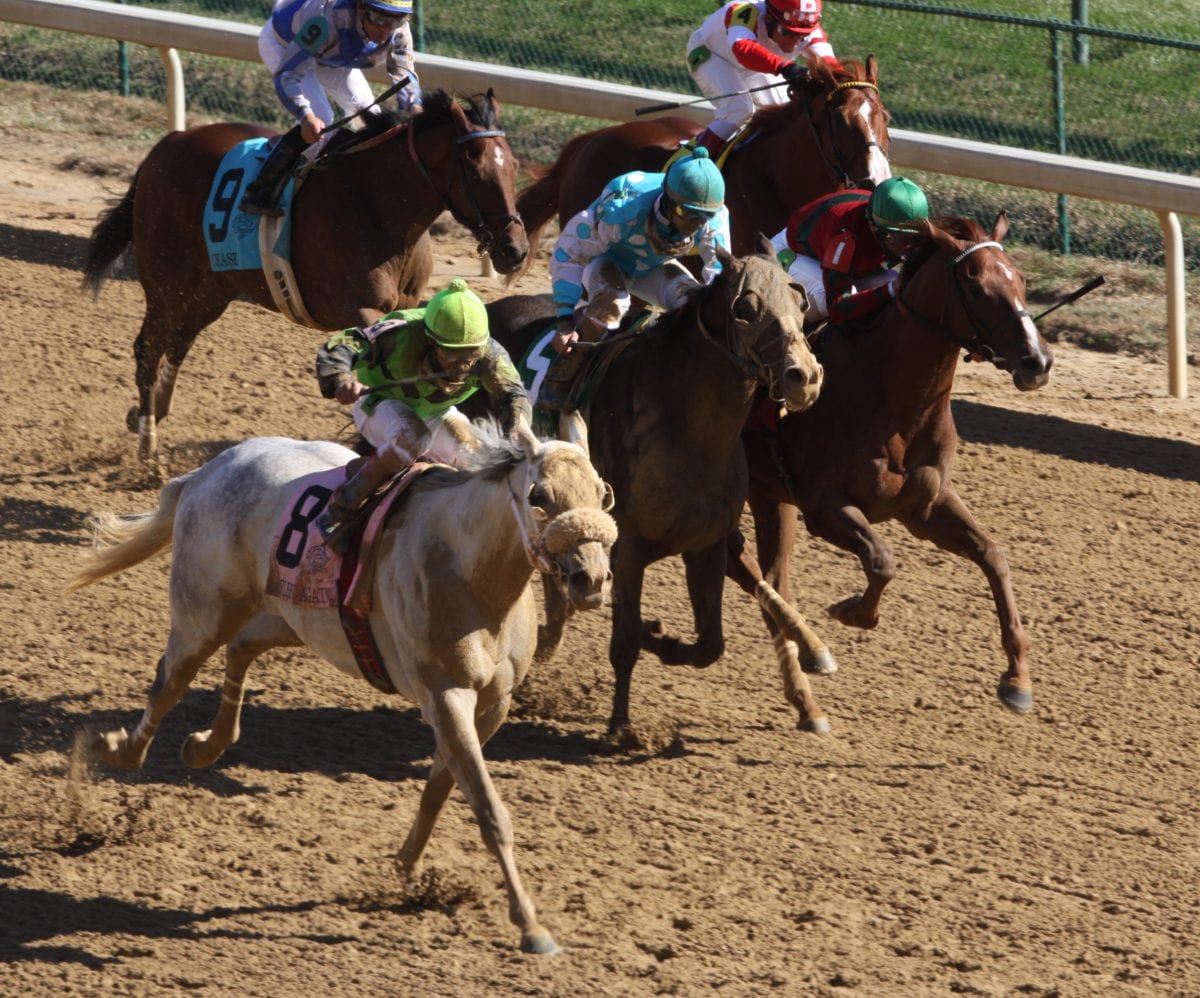 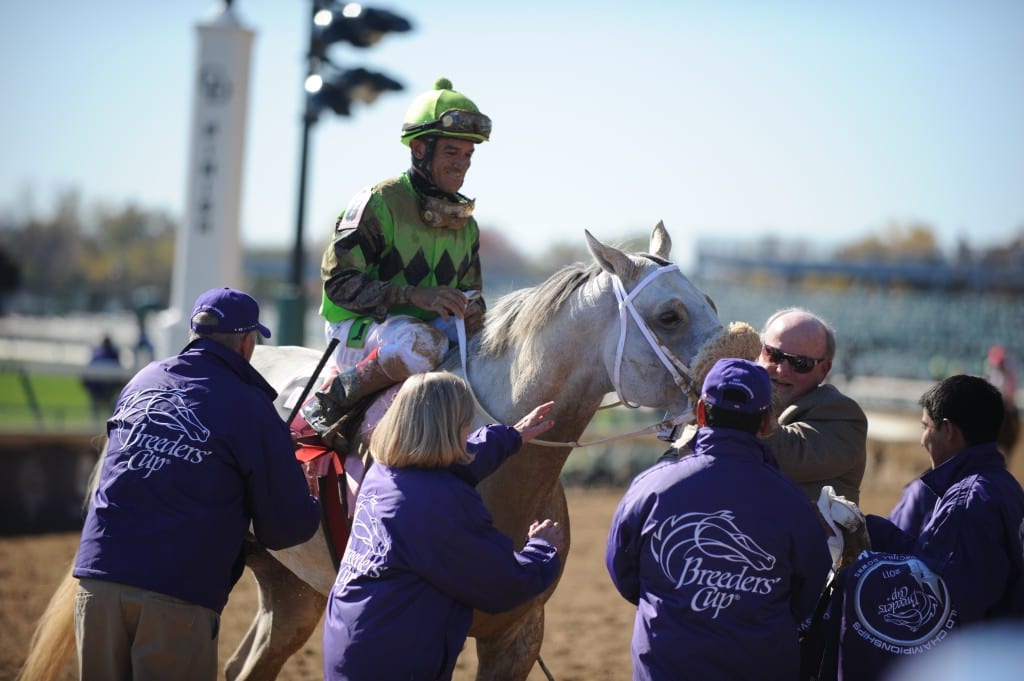 Robert “Butch” Reid Jr. has seen a lot of changes in racing since he took out a trainer’s license in 1983, some good and some not so much.  After training horses for more than 30 years Reid certainly has the experience and resume to offer an informed opinion about the current state of the business.

Reid has won more than 650 career races, and his earnings are creeping up on $20 million.  He won a Grade 1 race in 2012, when Poseidon’s Warrior captured the Alfred G. Vanderbilt Handicap; and the year before that, he earned a Breeders’ Cup win (in his first Breeders’ Cup start) when Afleet Again logged a 41-1 upset in the Grade 2 Breeders’ Cup Marathon.

Reid, who is also a member of the board of directors of the Parx Racing horsemen’s group, the Pennsylvania Thoroughbred Horsemen’s Association, isn’t shy about confronting what he perceives to be the game’s toughest issues.

“I don’t think it’s any secret that the medication issue is the biggest problem racing has to address,” the veteran horseman said.  “The public perception that horse racing is riddled with crooks and unscrupulous trainers who are doping their horses is a stigma that makes it impossible for the sport to compete successfully with all the other options the public considers when they think about spending time and money.”

Oddly enough, Reid said, that public perception comes even though it’s harder than ever to cheat successfully.

“Those in the business know that, in truth, the improved testing technology and increased research have made it more and more difficult for anyone to treat horses with performance enhancing drugs and get away with it,” he pointed out.  “Unfortunately, the general public doesn’t understand this. Most are convinced the entire business is crooked, that we’re mistreating our horses and no amount of information is going to change that opinion.”

Which isn’t to say that cheating has been eradicated.

“It’s true there are still that small number of trainers and owners who are looking to take an edge and cash a bet or win a purse by giving their horses performance enhancing drugs,” Reid acknowledged.  “Those people make everyone who tries to follow the rules and do the right thing look just as bad as they are.”

Reid says racing’s recent efforts to police itself with the National Uniform Medication Program promulgated by the Racing Medication and Testing Consortium and Association of Racing Commissioners International is an admirable first step that has unfortunately fallen short of expectations in a number of areas.

For one thing, Reid says, the program has subjected some trainers to what he believes is unfair punishment. 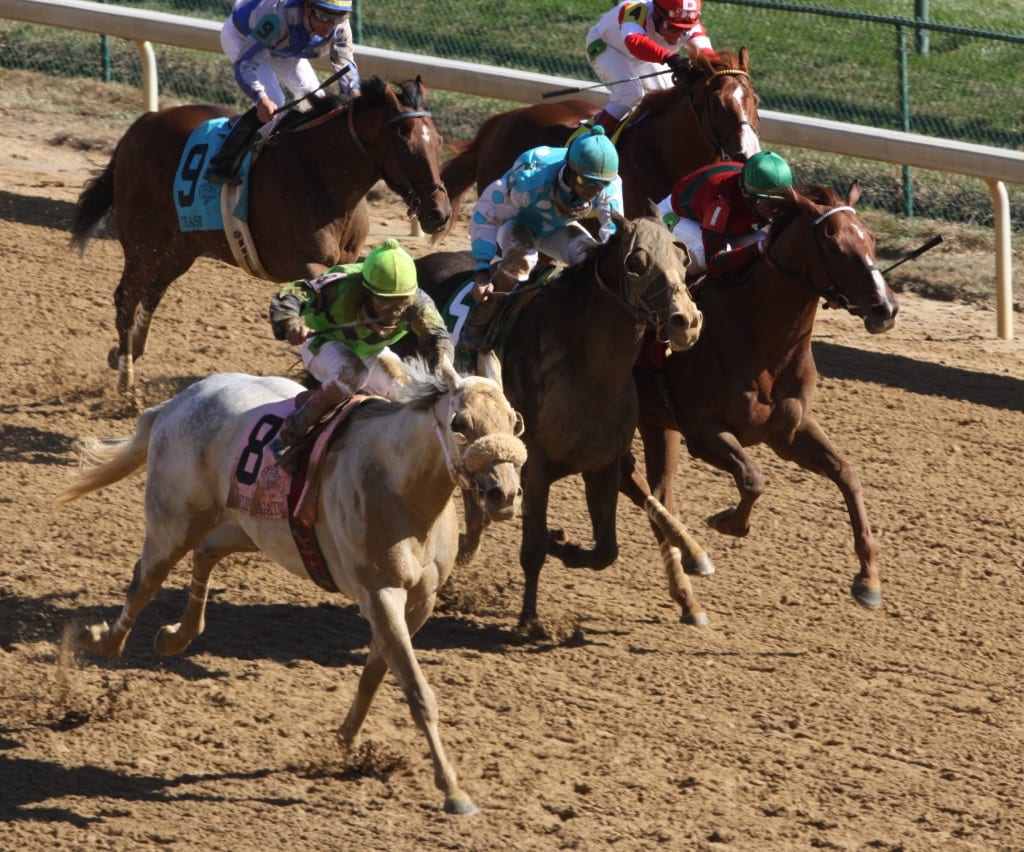 “The ‘work in progress’ approach to something like this with the attitude that ‘we’ll make adjustments and changes as we go along’ doesn’t work,” Reid said.  “Not when the trainers are the guinea pigs. There have been a number of cases where trainers have been fined or suspended and purses have been redistributed after trainers have followed the consortium’s recommended guidelines for drug withdrawal times or threshold levels. Then, after the fact, changes and adjustments have been made to those guidelines, but that doesn’t do much good to the trainer who has already been subject to fines and suspensions and the damage such things does to their reputation.”

Reid also said there are still differences in regulations, medication protocols, and testing from state to state that make it extremely difficult for trainers to race in different states.

“I try to be as cautious and careful as I can regarding medications of any type but I have to be even more vigilant about the differences in the rules when I race in other states,” he said.

The trainer, who last had a horse disqualified for a positive test in 2009, according to ThoroughbredRulings.com, says that while he is no fan of government involvement or oversight, he thinks the time has come for the formation of one central enforcement organization and the elimination of all race day medication.

“Having a racing czar and one national organization with a single set of rules and guidelines is about the only way I can see for racing to show everyone we’re serious,” Reid said.  “There are so many differences in the rules from one state to another, and even within a single state like here in Pennsylvania we have different rules for different tracks. If we eliminate all race day medication and establish a single set of penalties for infractions to be enforced by a single entity, this will show both the general public and our fans we’re committed to having a completely clean sport.”

No matter what the future holds, Reid still operates a successful stable that, he says, has a good mix of seasoned runners and up-and-coming young horses. One of his most promising youngsters is a 2-year-old Pennsylvania-bred filly by Weigelia named Disco Rose. Disco Rose finished fourth, beaten four lengths, last time out in the Grade 3 Tempted going a mile at Aqueduct

“She’s shown a lot of promise thus far, and we’re hopeful she’s going to get better with time,” Reid noted.

Though Disco Rose is entered in the six furlong, $75,000 Blue Mountain Juvenile Fillies Stakes for PA-breds at Penn National on Thanksgiving Eve, Reid indicated that the $25,000 purchase, owned by LC Racing, will move back to two turns for the Grade 2 $300,000 Demoiselle Stakes going nine furlongs at Aqueduct on November 28th instead.

Reid runners have earned more than $1.3 million at Parx Racing in 2015 while winning 30 races, and with Disco Rose heading up a group of promising youngsters, the 59-year-old trainer and his wife and assistant trainer Ginny have high hopes for the coming year.

Butch Reid has not only survived but also prospered in racing for more than three decades. Now he is hopeful the sport he loves can do what is necessary to once again make it the “sport of kings.”