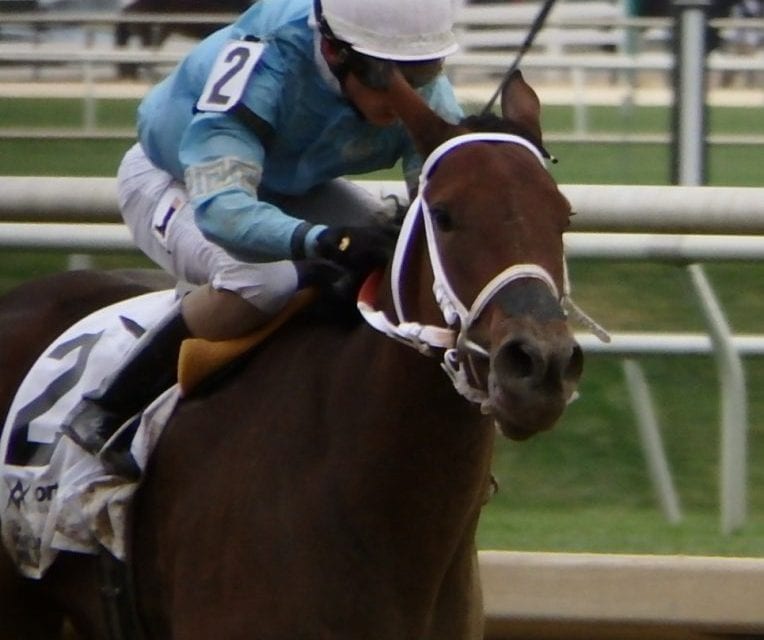 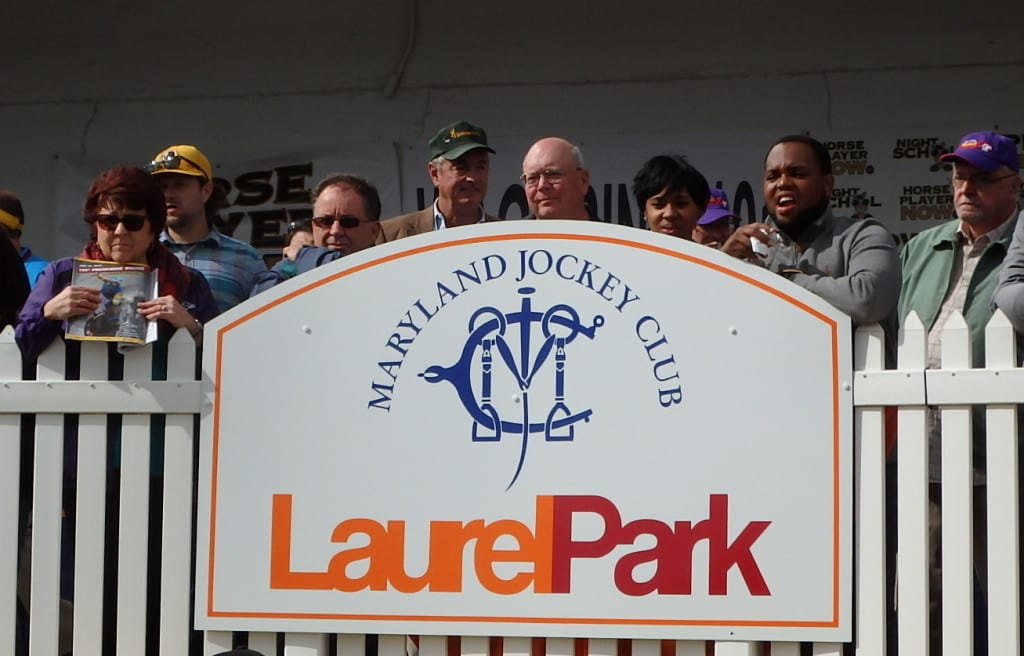 The crowd behind the winner’s circle. Photo by The Racing Biz.

Led by Federico Tesio runner-up Noteworthy Peach and stakes-winning veteran Behemoth in the featured $70,000 Jewel, a total of 110 horses were entered for the nine-race Claiming Crown Preview Day program on tap Sunday at Laurel Park.

Sunday’s card mirrors the nine Claiming Crown races to be held on Opening Day of the Championship Meet at Gulfstream Park Saturday, Dec. 5. The winner of each race will earn an automatic berth in the Claiming Crown as well as free shipping to Gulfstream.

Both the Jewel and the $40,000 Rapid Transit will have eight-horse fields. The richest of the preview and Claiming Crown races, the 1 1/8-mile Jewel, is carded as race 8.

“We are very pleased with how successful the Claiming Crown preview races turned out,” Maryland Jockey Club Director of Racing and Racing Secretary Georganne Hale said. “We have big, competitive fields and many out of state trainers have entered their horses. This was our first year for the preview. It looks like it will not be the last year, with the overwhelming response that we have received.”