Breeders’ Cup “Off to the Races” podcast 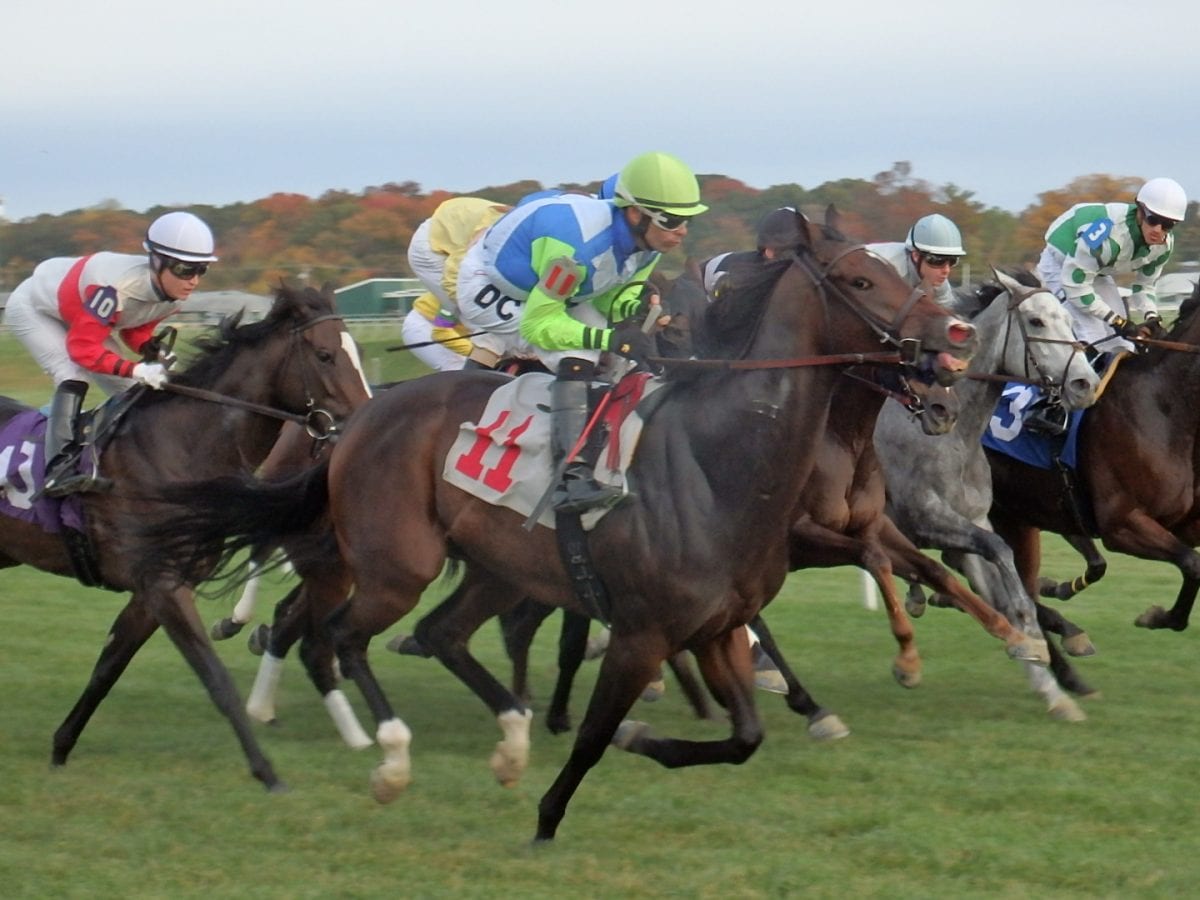 On this week’s Off to the Races podcast, we focus on the Breeders’ Cup, with a peek around at other news.

In our Win-Place-Show news segment, our three news stories in the money were:

We discuss why Pennsylvania-bred Favorite Tale is our Big Mover of the Week.

And finally, we talk with Linda Dougherty, Gary Quill, Derby Bill Watson, and Nick Hahn in a handicapping roundtable focusing on four key Breeders’ Cup races, as well as their other top picks of the weekend

Check out this week’s podcast!