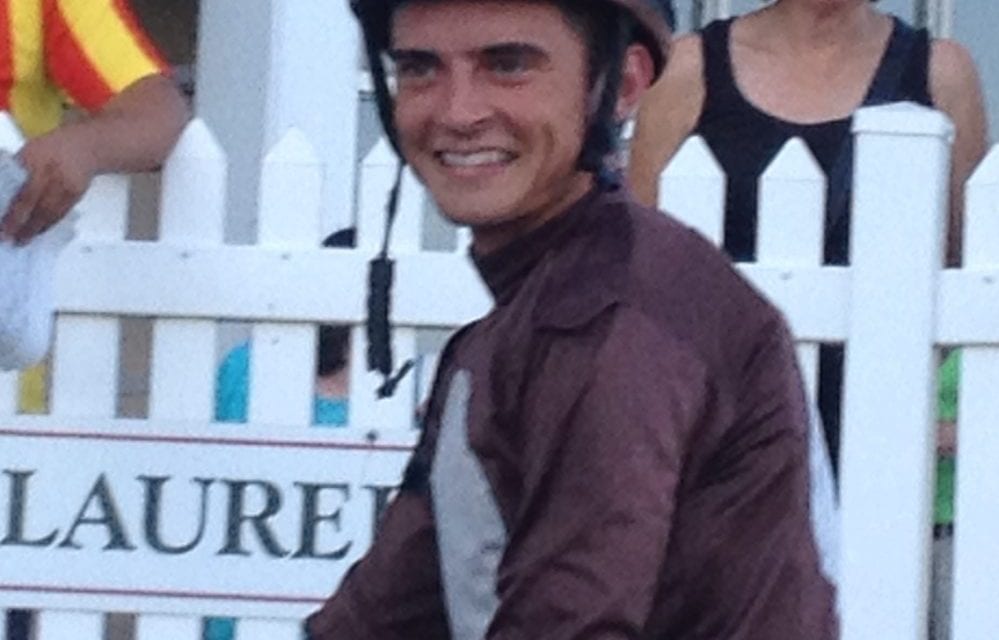 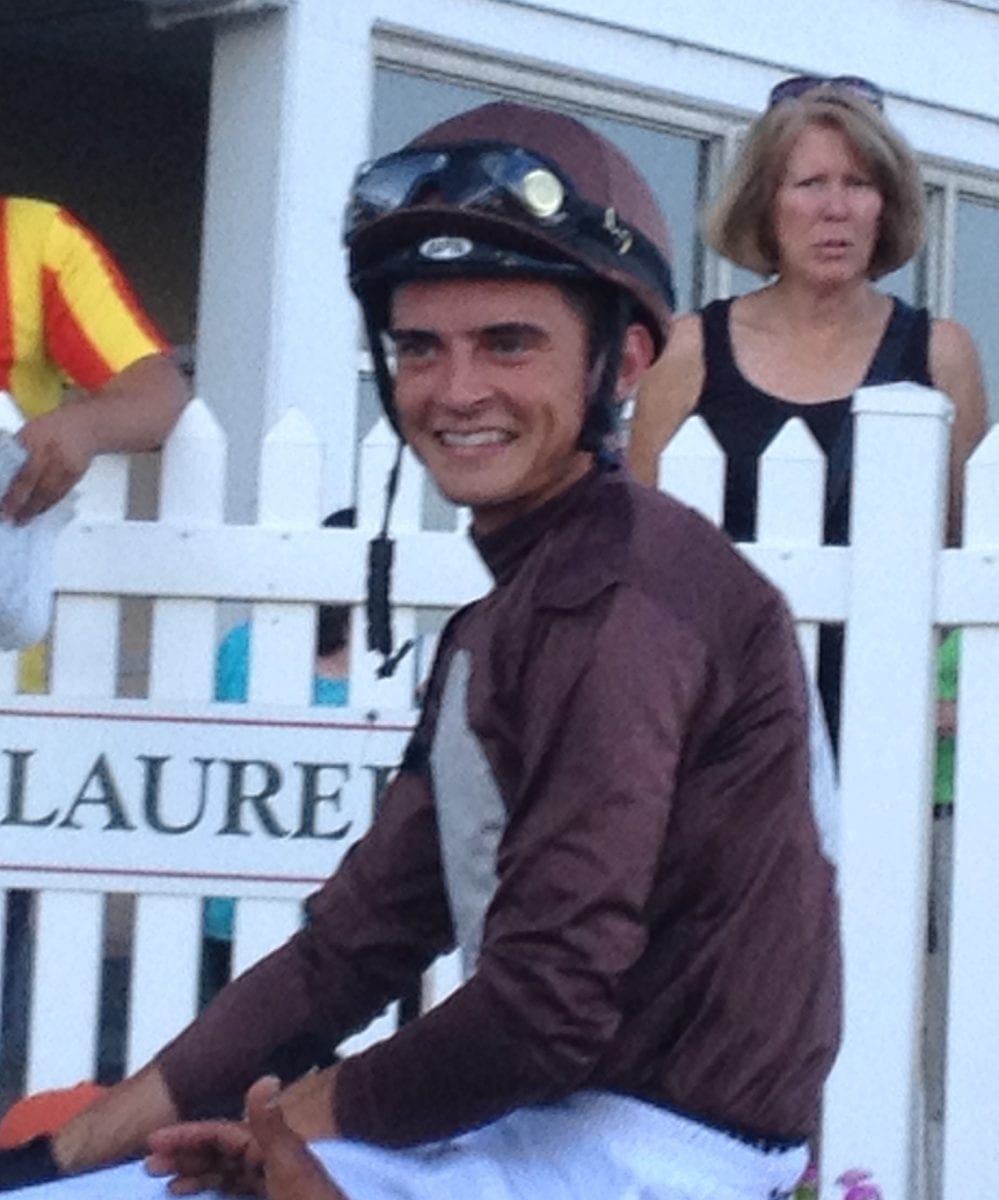 Jockey Sheldon Russell, currently second in the Laurel Park rider standings by wins, took a spill this morning but escaped with only soreness.  He is off his mounts today.

Russell, working a horse from the gate for legendary trainer King Leatherbury, fell and landed on his shoulder, said Russell’s agent, Marty Leonard, via text message.

“X-rays were negative,” Leonard wrote.  “Nothing is broken — just sore.”

That’s good news for Russell, widely considered among the top riders in the Maryland jockey colony, has a lengthy injury history.  In April he was involved in a horrific spill which required surgery to remove part of his lung.  He didn’t return to the track until July 31, when he won with one of his first three mounts back.