A tale of two approaches in Laurel Futurity 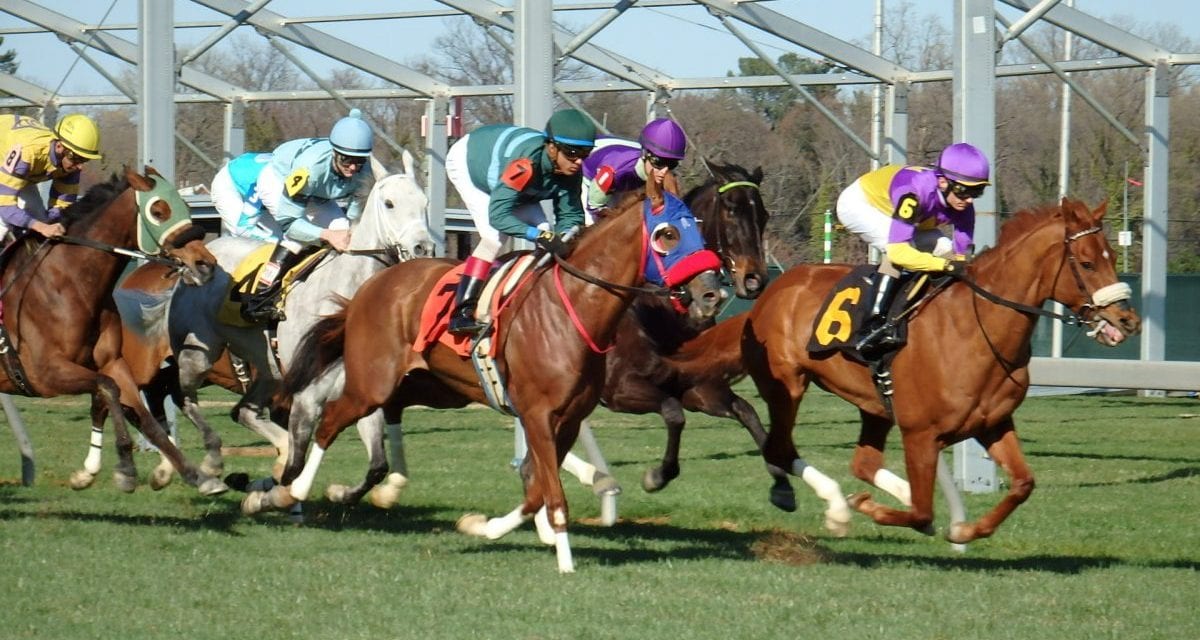 Kathleen O’Connell, on the other hand, would prefer nearly any outcome in the Futurity to the dismal one her runner, Formal Summation, experienced in his last.

And they are conditioning just two of the six runners — from nine entered — who have single-digit odds in Saturday’s 89th renewal of the historic race.

“Your choices are somewhat limited with where to go with 2-year-old winners,” Trombetta said. “He has enough grass pedigree there and I was happy with his work on the Laurel turf last week to take a shot here.”

Meanwhile, Kathleen O’Connell is turning the page when it comes to Formal Summation.

The 2-year-old colt by In Summation owned by Lynne Martin-Boutte lit up the tote board at Gulfstream Park July 12 when he wired 11 other juvenile colts going five furlongs and returned a whopping $152.60. But a month later at Monmouth Park, Formal Summation was pulled up on the turn going five furlongs on the turf in the $60,000 Tyro.

“I’m throwing out his last race,” O’Connell said. “I don’t know what happened. Maybe he didn’t like the turn. He had been training like a rock star before and still is.”

Lined at 6-1, he will be ridden by Antonio Gallardo.

Graham Motion is slated to send out a pair of contenders in the Futurity.

Mid Life Crisis (9-2) won at first asking against Delaware Park maidens but was thrashed in the Grade 2 Saratoga Special in his most recent try.  He has not tried the grass yet, but his dam, Honour Colony, by Honour and Glory, was a seven-time winner on the lawn.

Split (5-1), a Maryland-bred owned and bred by Dark Hollow Farm, et. al., will have the services of Forest Boyce in the irons.  The son of Speightstown won narrowly last out over the strip in his first try on the lawn.

Gotta Be Gold, trained by Guadalupe Preciado, is 4-1 after winning at first asking over the main track at Delaware.  Though none of the five to run back from his debut has won, all have finished fourth or better.  Though it will be his first try on the lawn, his breeding — by Arch out of the Seeking the Gold mare Finding Aurum — suggests he’ll like the green stuff.

Anthony Russo trainee Ranger’s Coming (6-1) finished third in his debut, at Delaware Park, at 46-1 odds.  In that 7 1/2 furlong event, he led led most of the way after bobbling at the start before giving it up late.

Rounding out the field are two Wesley Ward-trained runners, Louise the Laser (15-1), making her grass debut after a last-place finish in her first career start, at Saratoga on the main track; and another filly, Deltalina (12-1), making her career bow; and Donovan Haughton-trained Captain Alex (15-1), who won a maiden claimer on the main track in his first start.