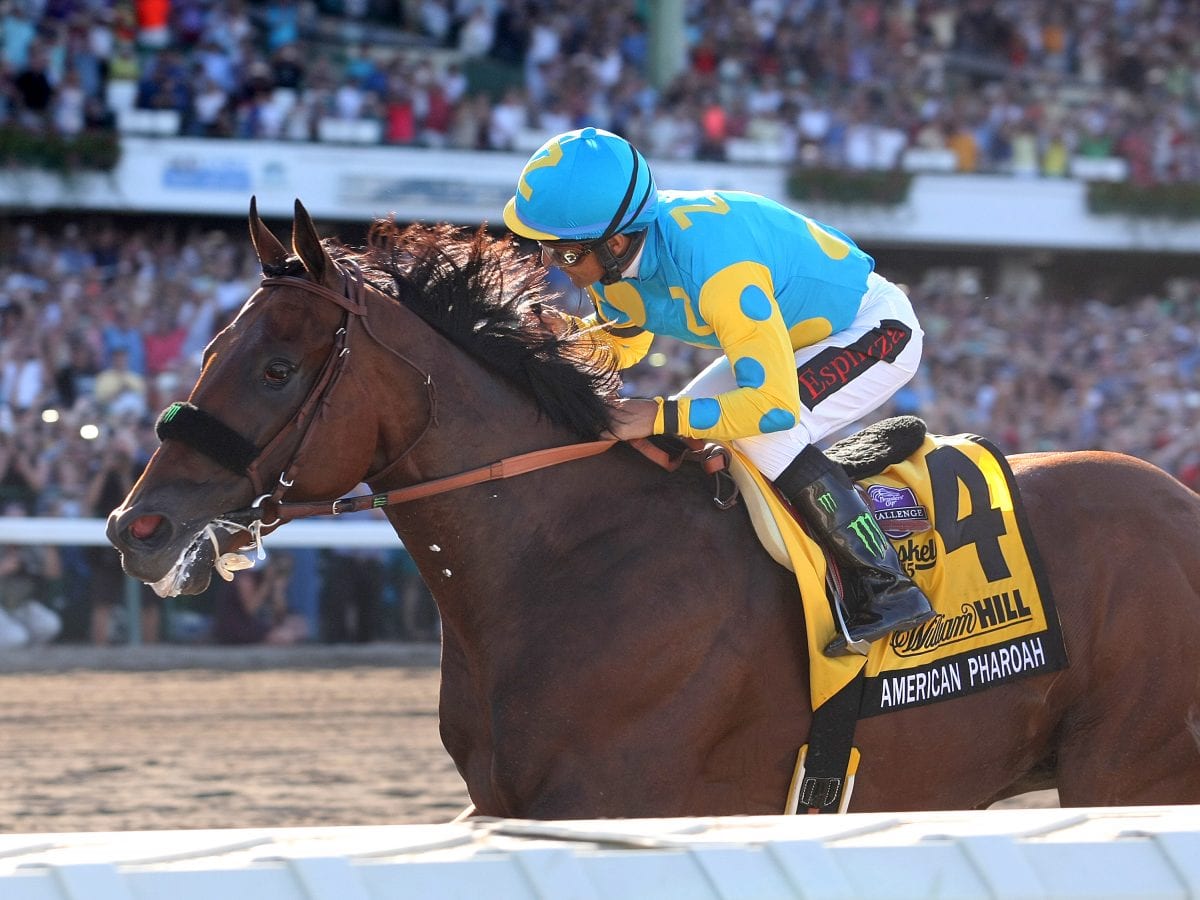 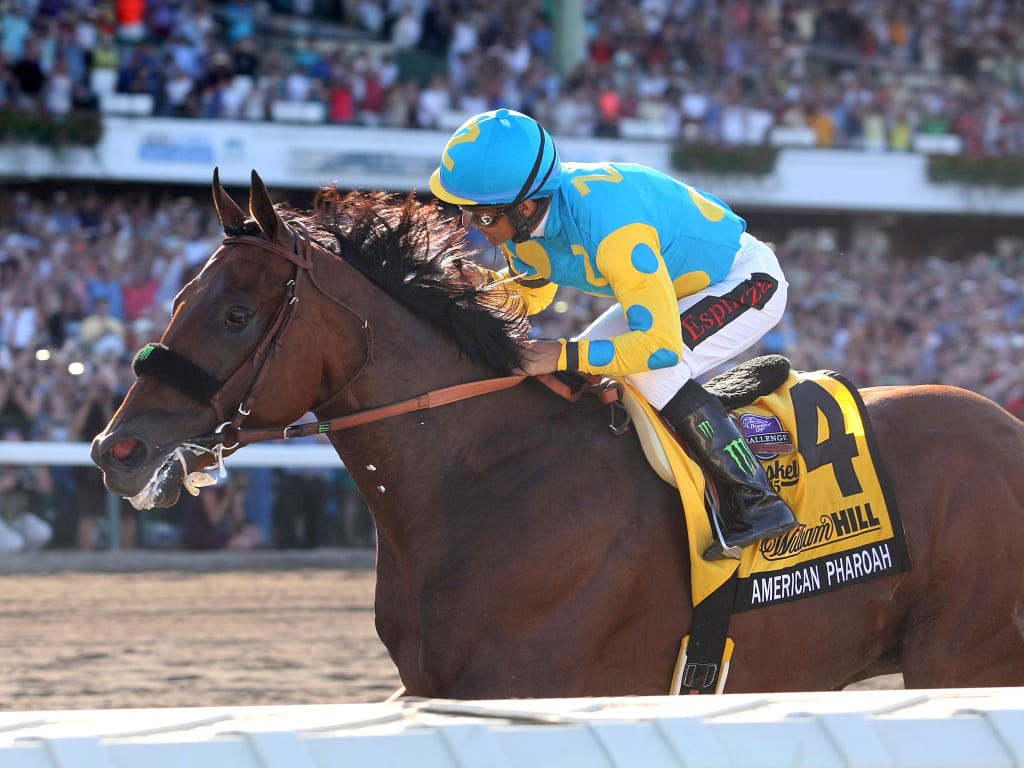 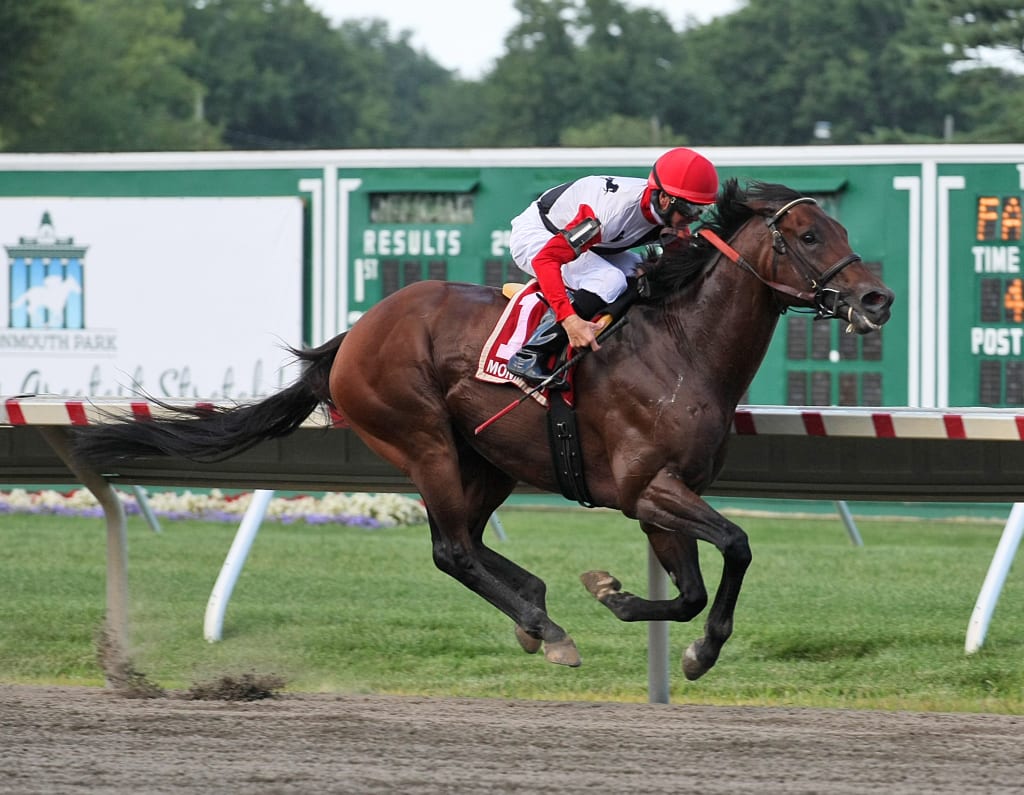 Bradester took the G2 Monmouth Cup for his second win of the Monmouth meet. Photo By Taylor Ejdys/EQUI-PHOTO. 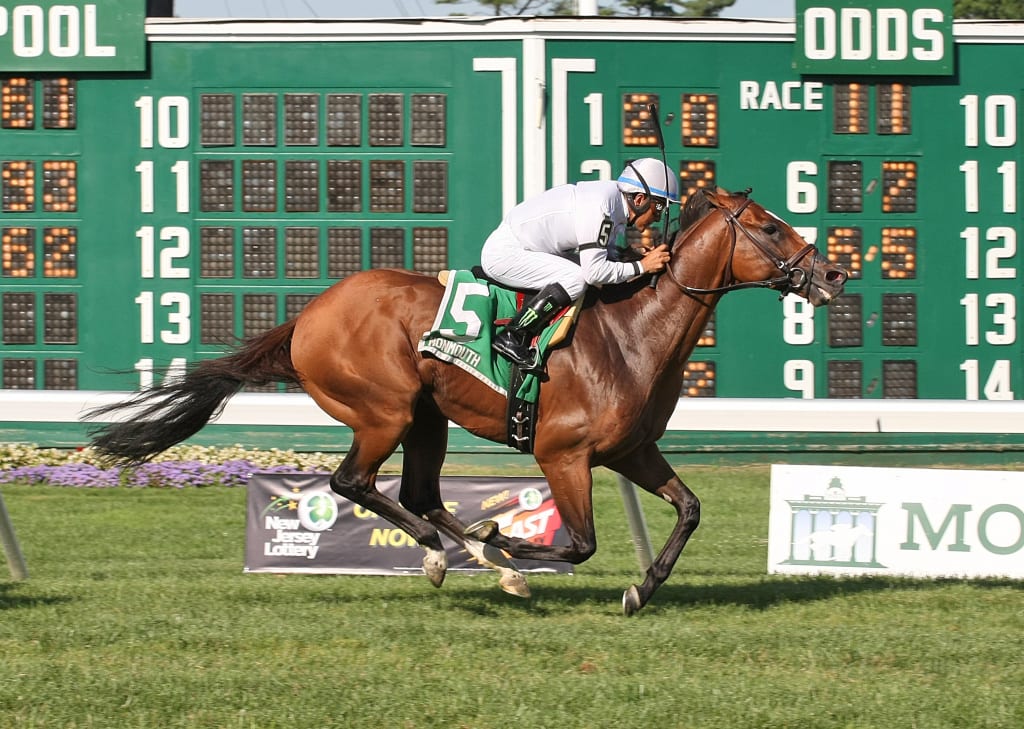 Heart to Heart and Victor Espinoza take the Oceanport Stakes. By Taylor Ejdys/EQUI-PHOTO. 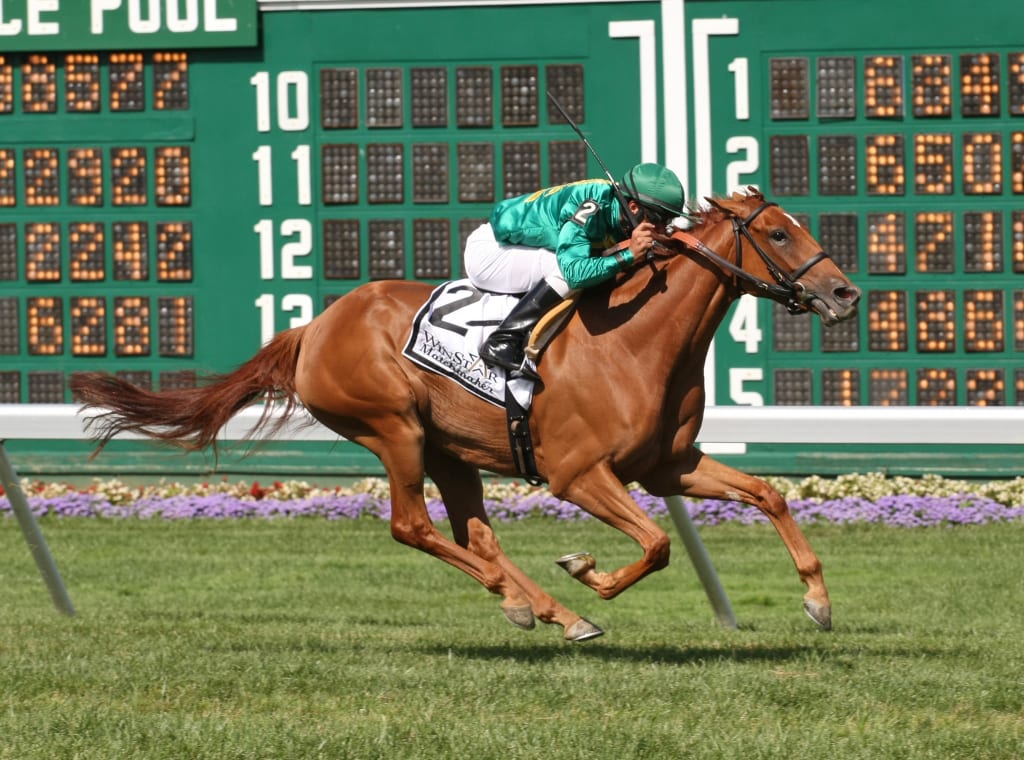 Casual Smile and Abel Castellano rallied late to win the G3 Matchmaker on the Haskell undercard. Photo By Taylor Ejdys/EQUI-PHOTO. 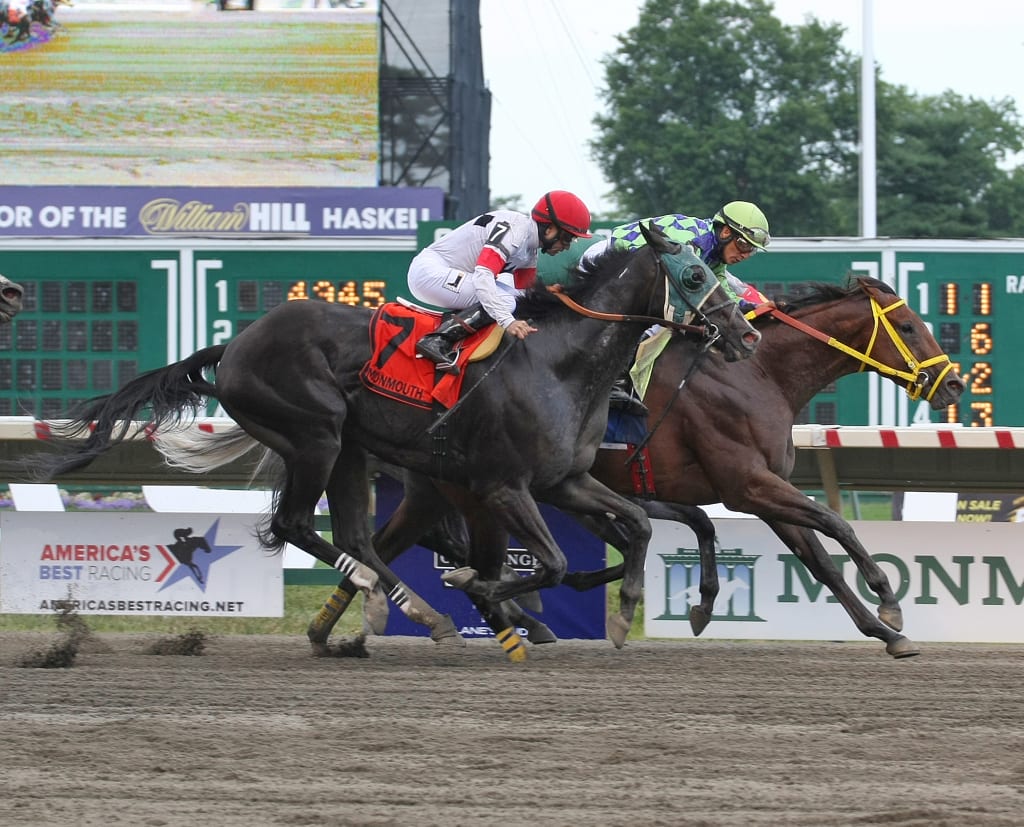 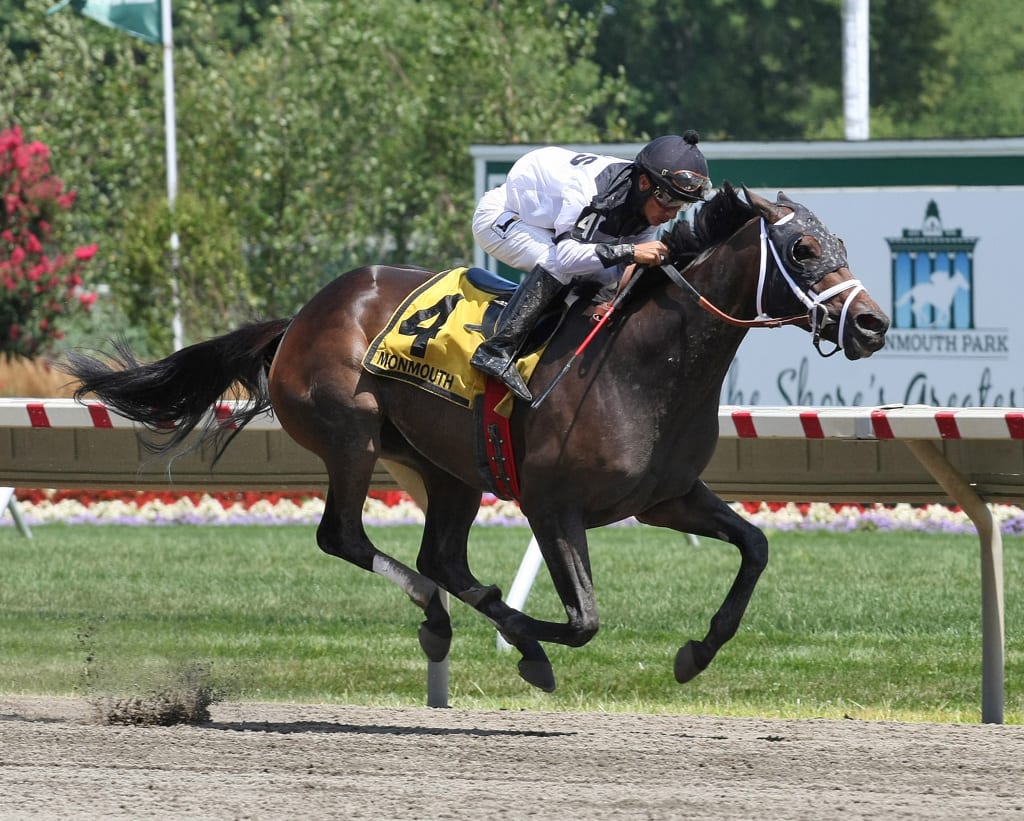 Got Lucky was much the best in Sunday’s Lady’s Secret at Monmouth. Photo By Ryan Denver /EQUI-PHOTO 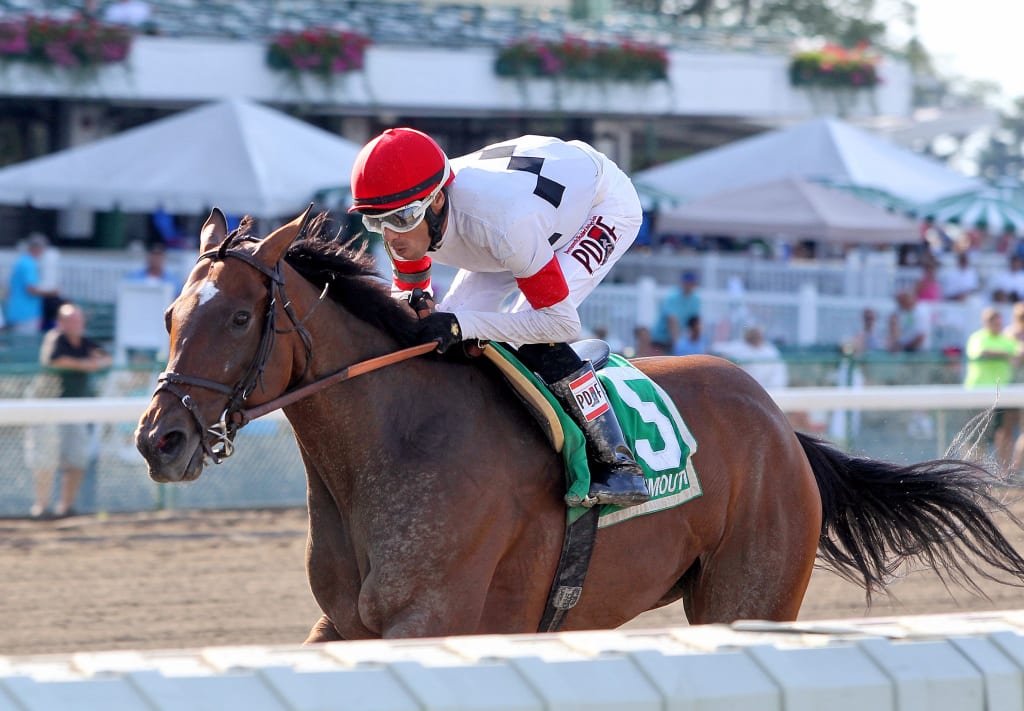