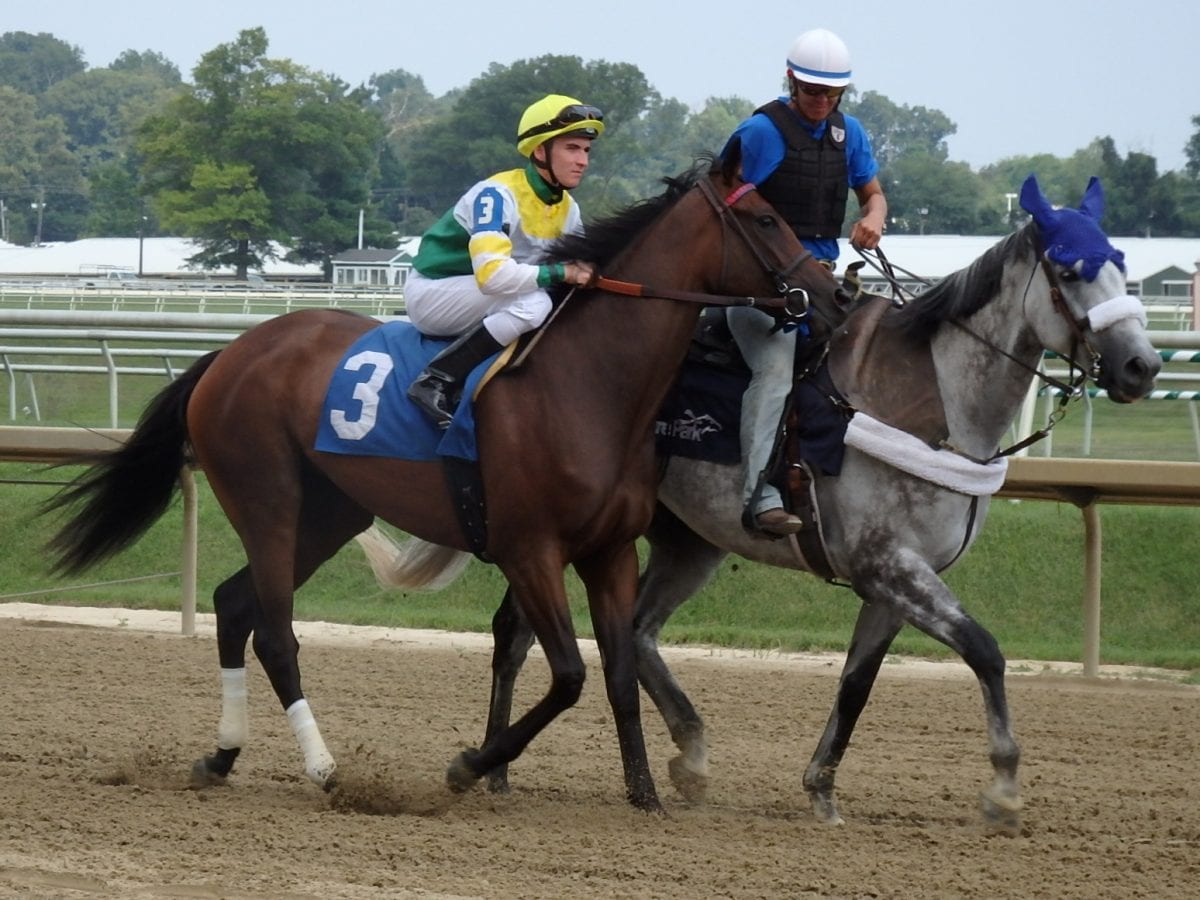 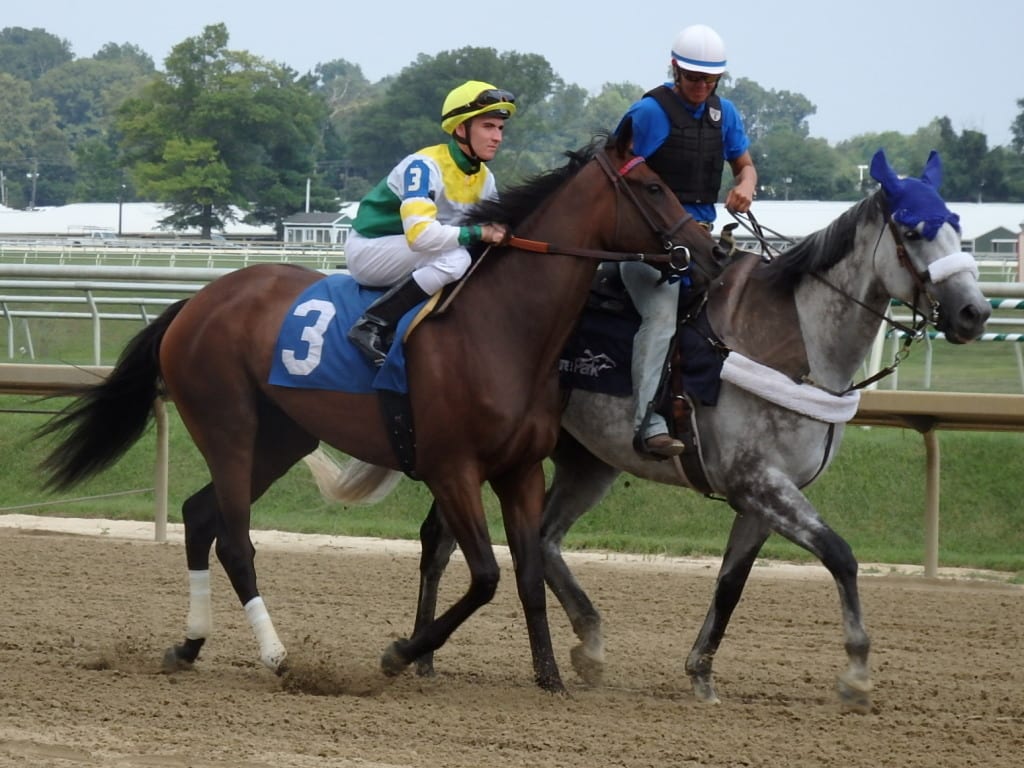 There was a significant buzz at Laurel Park Sunday afternoon when Espresso Time made her career debut in a 5 ½ furlong maiden special event.

A daughter of Tapit bred by chef and television personality Bobby Flay and purchased for $1 million by Chiefswood Stables of Toronto at the Keeneland September Yearling Sale of 2014, Espresso Time finished a game third for trainer Graham Motion after breaking last in the field of nine.

“In the gate she wasn’t standing right and I was trying to get her straightened up and then the last horse got in and they just sprung the latch before I could get her right and she just broke a tad slow,” said jockey Matt Rispoli. “But I thought she made a great effort for a 2-year-old, to get hit with that much dirt and not even flinch. She ran right into it, split horses, and I couldn’t ask for anything more from her.”

Said Rob Landry, general manager of Chiefswood Stable, “It was a good effort. Graham was thinking maybe we’d start her at Saratoga, going a little bit further, but she’s been a little aggressive in the mornings so we thought this might be a good experience for her.

“When you purchase a filly for $1 million you’re hoping for big things, you know. We do have our own breeding farm so eventually she will go into our breeding program, but right now we’d like her to do something on the race track to justify her being there.”