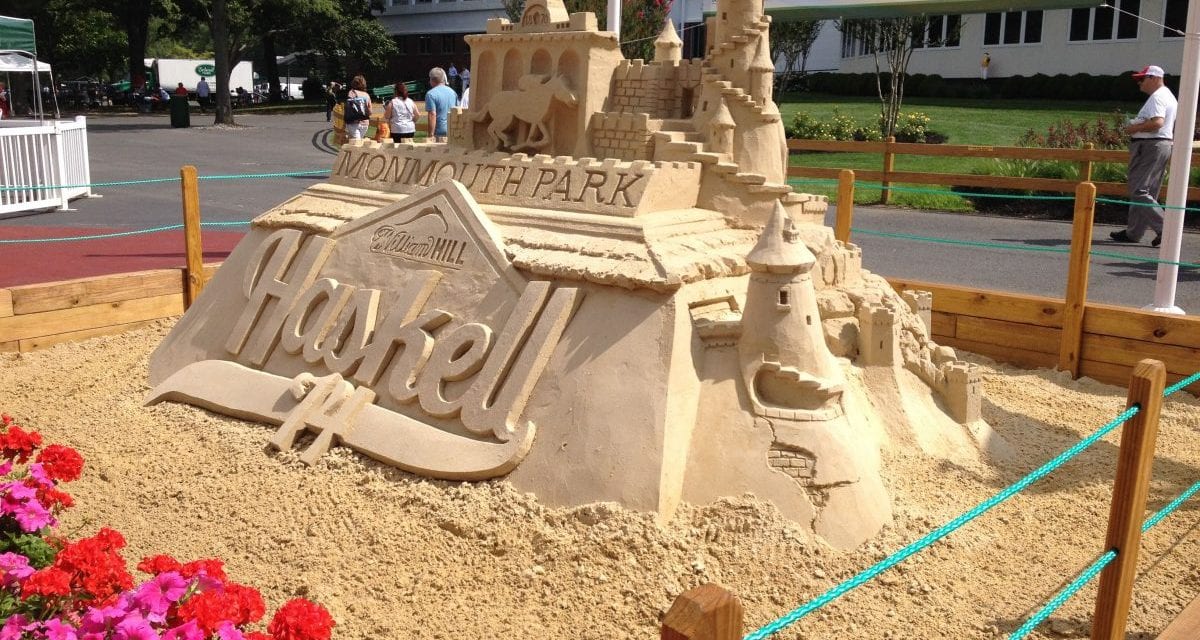 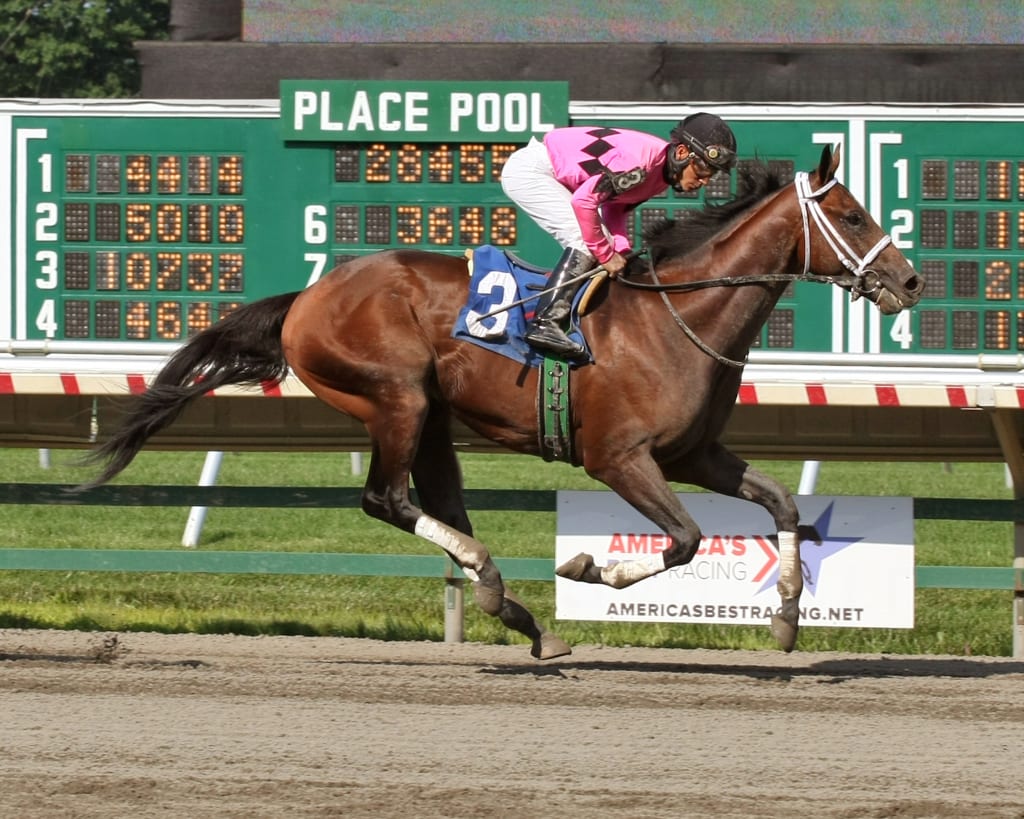 With only a week left until Monmouth Park’s signature event, the $1 million William Hill Haskell Invitational, the field continues to take shape with Top Clearance adding his name to the field of competitors to take on Triple Crown winner American Pharoah on Aug. 2.

“He worked the other day and was excellent,” said Catalano, who conditions the horse for Gary and Mary West. “He is already stabled at Monmouth now. We aren’t going to do too much with him before the race.”

That latest work came two days ago on July 24 over a fast Monmouth main track where he went seven furlongs in 1:25 2/5, the only one to go seven furlongs on that day.

The 3-year-old colt by Majestic Warrior out of the Tiznow mare Sweet Beat has rattled off two straight wins including an allowance/optional claiming event on July 11 going a mile and a sixteenth at Monmouth earlier in the meet.

In that latest victory, he sat comfortably off the early pace of Ponzi Scheme before moving to the outside of the leader at the quarter pole and cruised to a length score.

Prior to that, Top Clearance broke his maiden going seven furlongs on June 13 at Churchill Downs where he had to stay three-wide the entire trip before hitting the wire first for a hard fought length and a half score.

In his four career starts, Top Clearance has yet to miss the board with a record of 2-2-0 with two of those starts coming at Monmouth Park.

“Our plan is to sit back early in the race,” said Catalano. “We will look for an opportunity for one good run. He will be ready to go.”

Abel Castellano Jr. will be aboard Top Clearance for the first time in next Sunday’s Haskell.

With Top Clearance’s name now on the list of challengers for American Pharoah, the field for the Haskell is likely to include: Competitive Edge, Mr. Jordan, War Story, Keen Ice, and Tekton.

The William Hill Haskell will be televised live on NBC from 5-6 p.m. and is part of the Breeders’ Cup “Win and You’re In” Series, with the victor getting an automatic berth to the $5 million Breeders’ Cup Classic at Keeneland on Oct. 31.