More Than a Party romps to Open Mind triumph 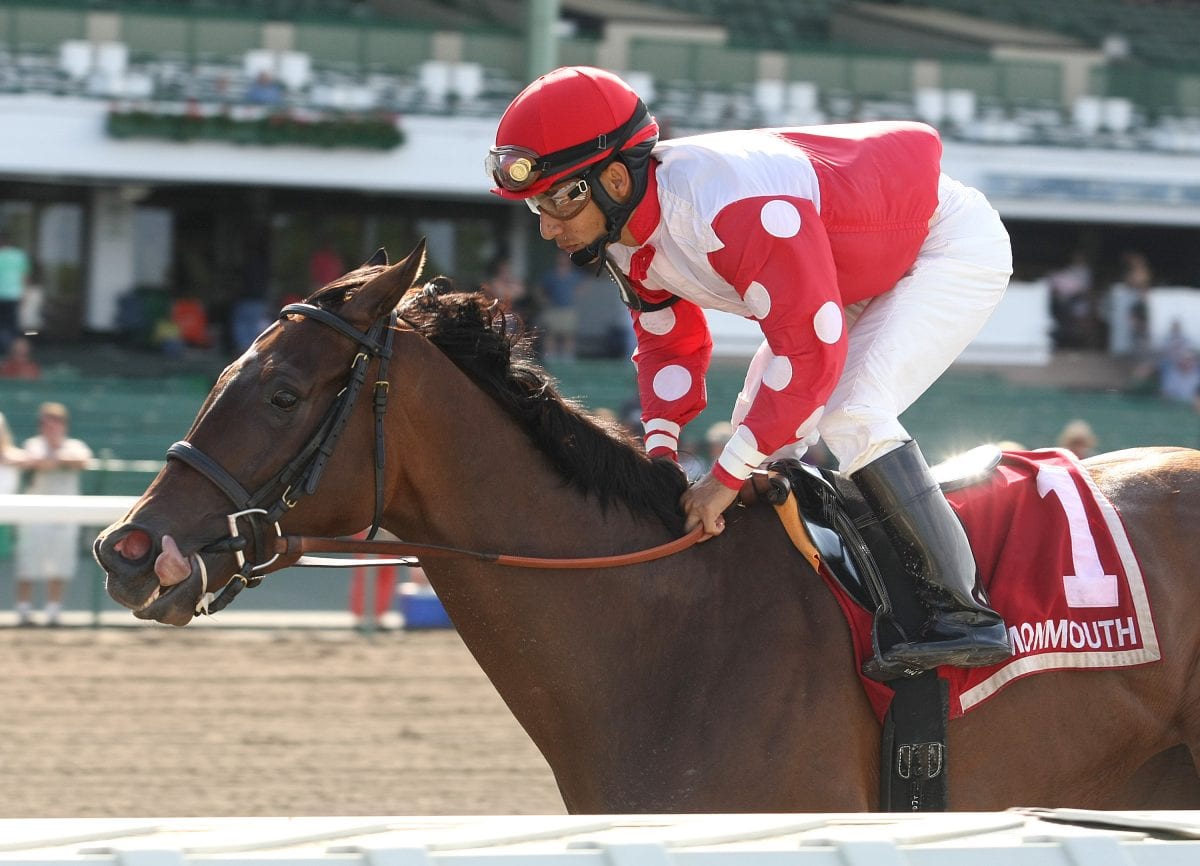 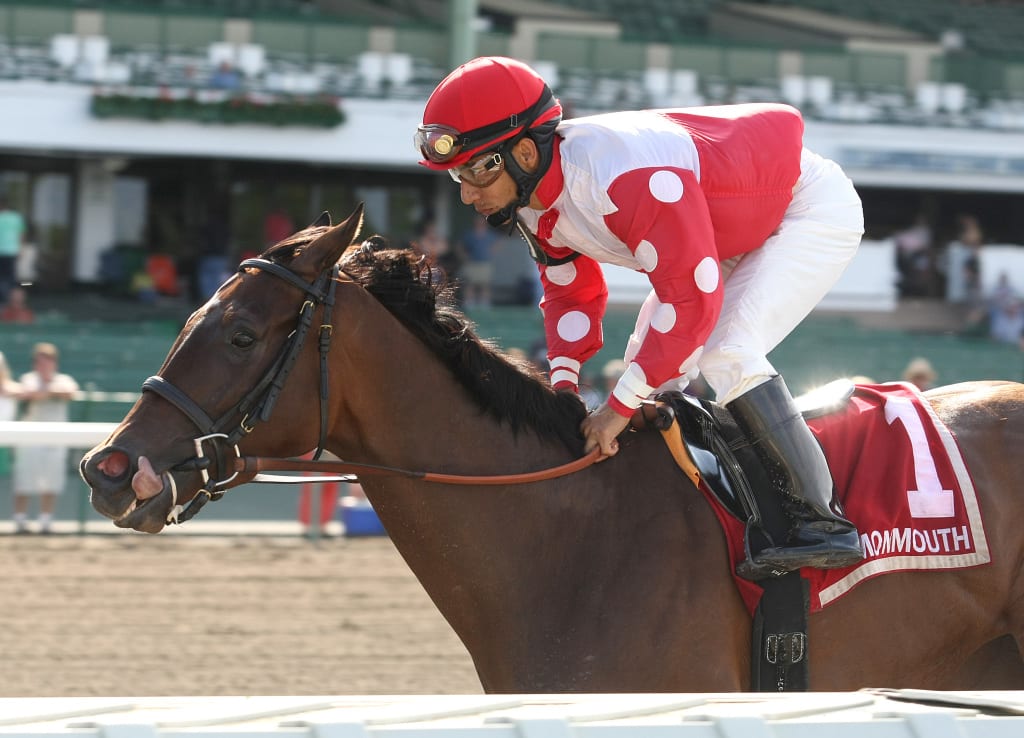 More Than a Party coasted to an easy win in the Open Mind Handicap at Monmouth Park. Photo By Bill Denver/EQUI-PHOTO.

Richard Malouf and Eddie Broome’s More Than a Party cruised to an easy two-length victory in the $60,000 Open Mind Handicap, for New Jersey-bred fillies and mares, at Monmouth Park on Sunday afternoon.

Ridden by Paco Lopez, More Than a Party had a bit of an anxious moment going into the turn when she checked behind World Gone Wright.  The 3-10 winner finally got clear sailing around the quarter-pole and was never asked for her best by the pilot.

“It always makes you nervous when you see your horse check like that,” said Broome, who also trains the filly.  “But she seemed to overcome it no problem.  I know Paco (jockey Lopez) didn’t have to ask her to do much, she was just cruising through the stretch.”

A 4-year-old by More Than Ready from the Jules mare Party to Party, More Than a Party has won six of her 13 lifetime outings with earnings of $226,460.