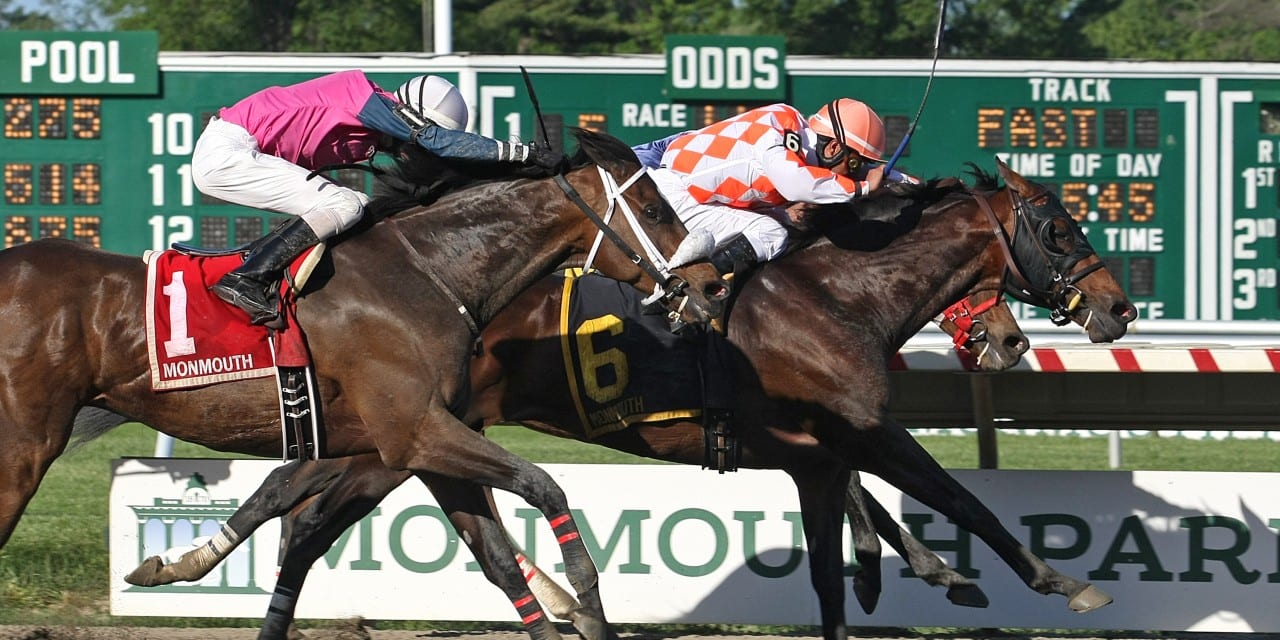 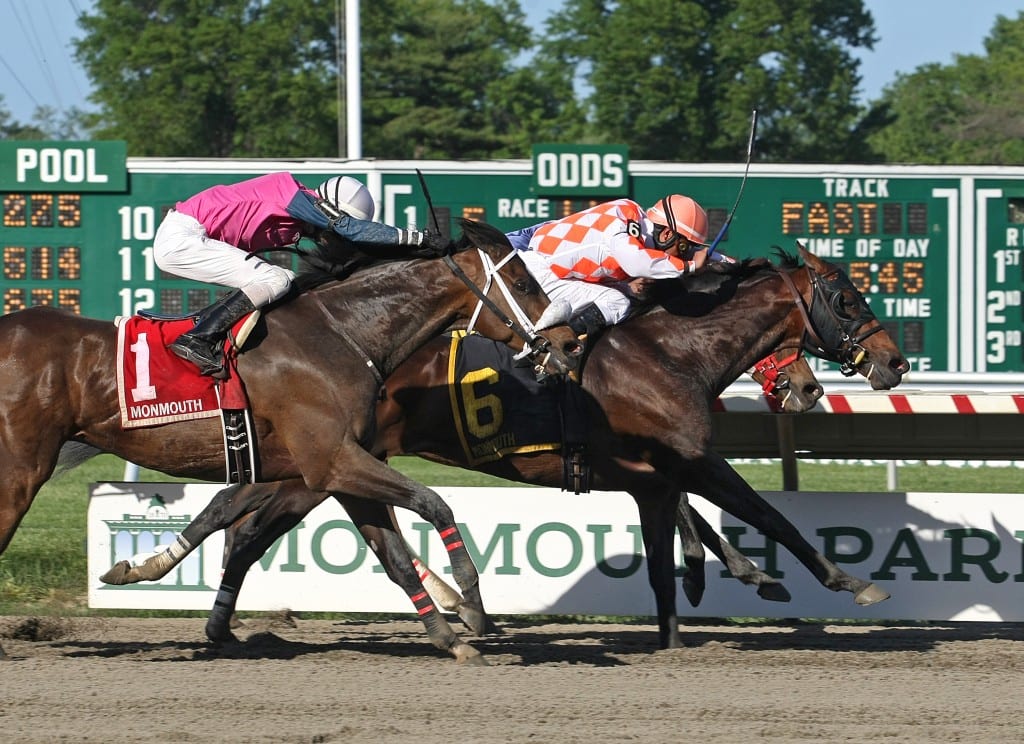 Patricia Generazio’s Saucy Don sat behind the speed before angling out in mid-stretch and grabbing the lead in the shadow of the wire to capture the $60,000 John J. Reilly Handicap at Monmouth Park on Saturday afternoon by a head.

“I was worried when he was stuck down inside,” said winning trainer Terri Pompay.  “He doesn’t usually like that and throws his head a little, but Abel (jockey Castellano) knows this horse and he has all the confidence in the world in him.  This is just an old classy horse that tells you when he’s feeling good and he’s been acting like that for several weeks now.”

A 5-year-old horse by Don Six from the Belong to Me mare Saucy Broad, Saucy Don sports a lifetime record of 6-3-6 from 23 starts, good for earnings of $280,970.  All six of his wins have come over the Oceanport oval.