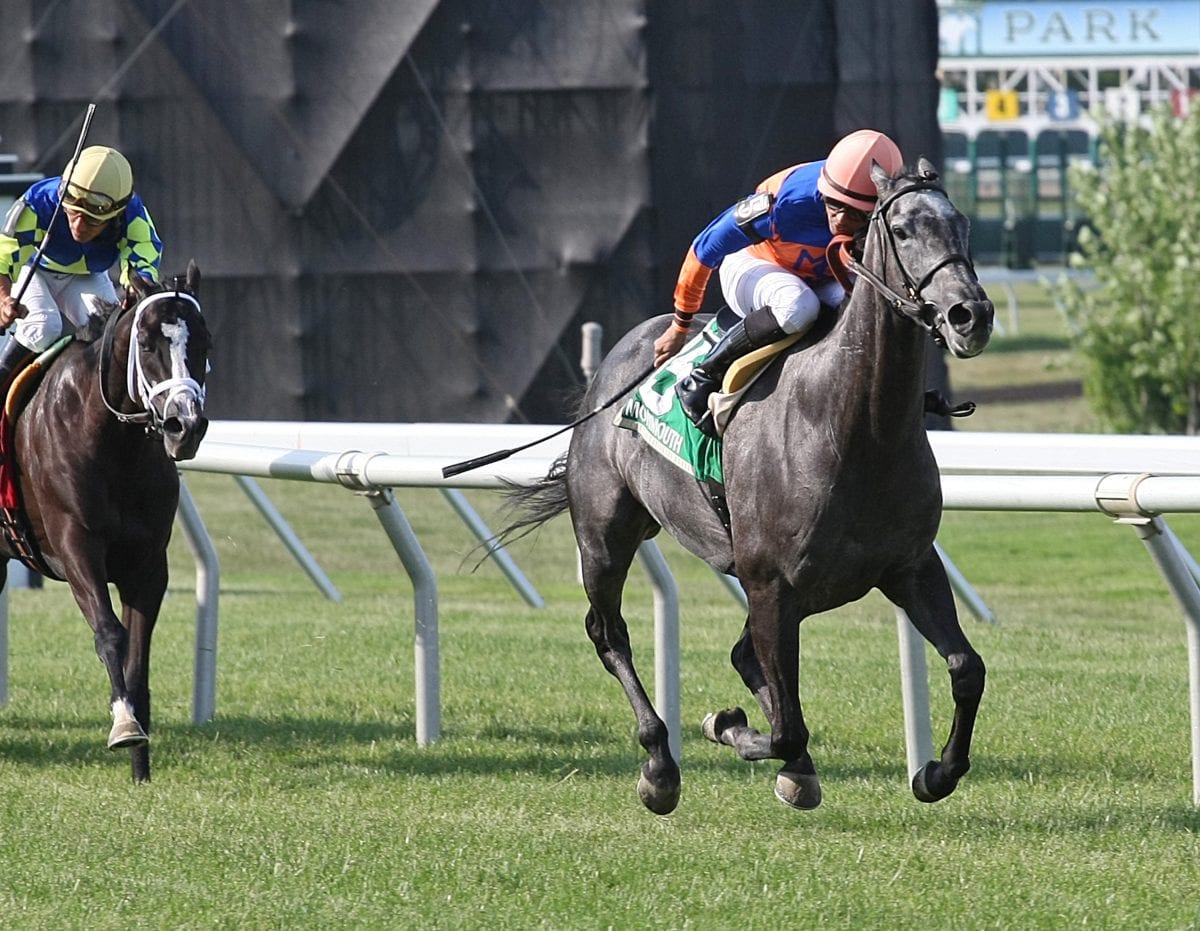 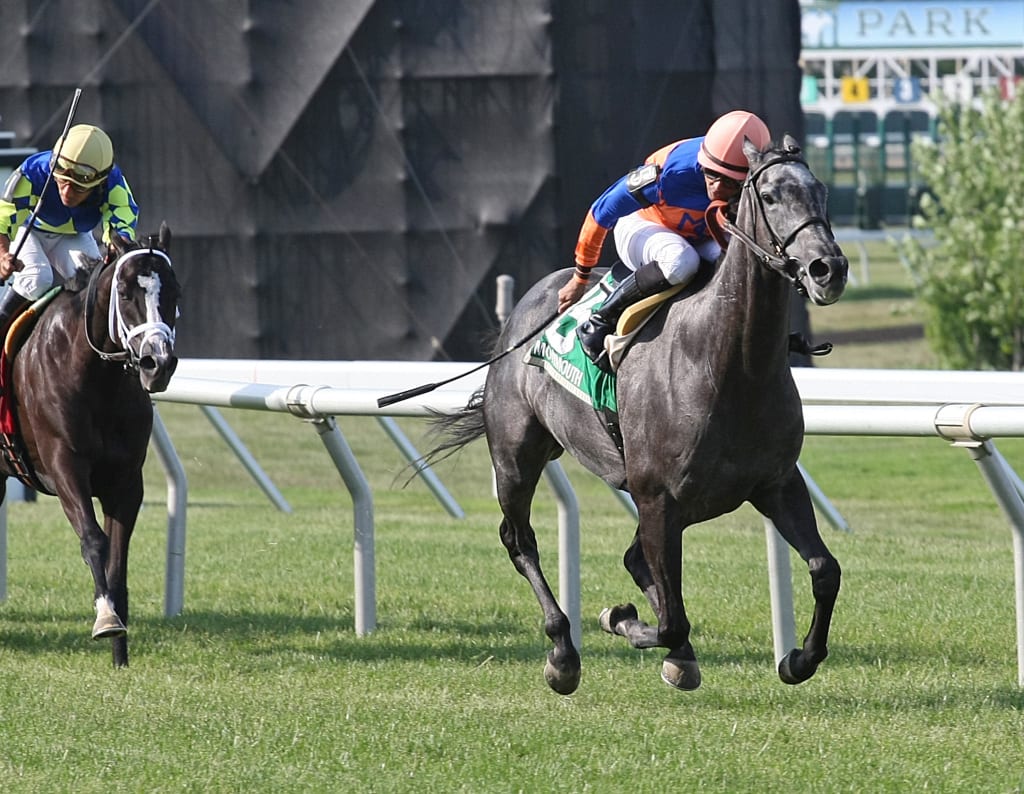 What happened at Monmouth Park this past weekend…