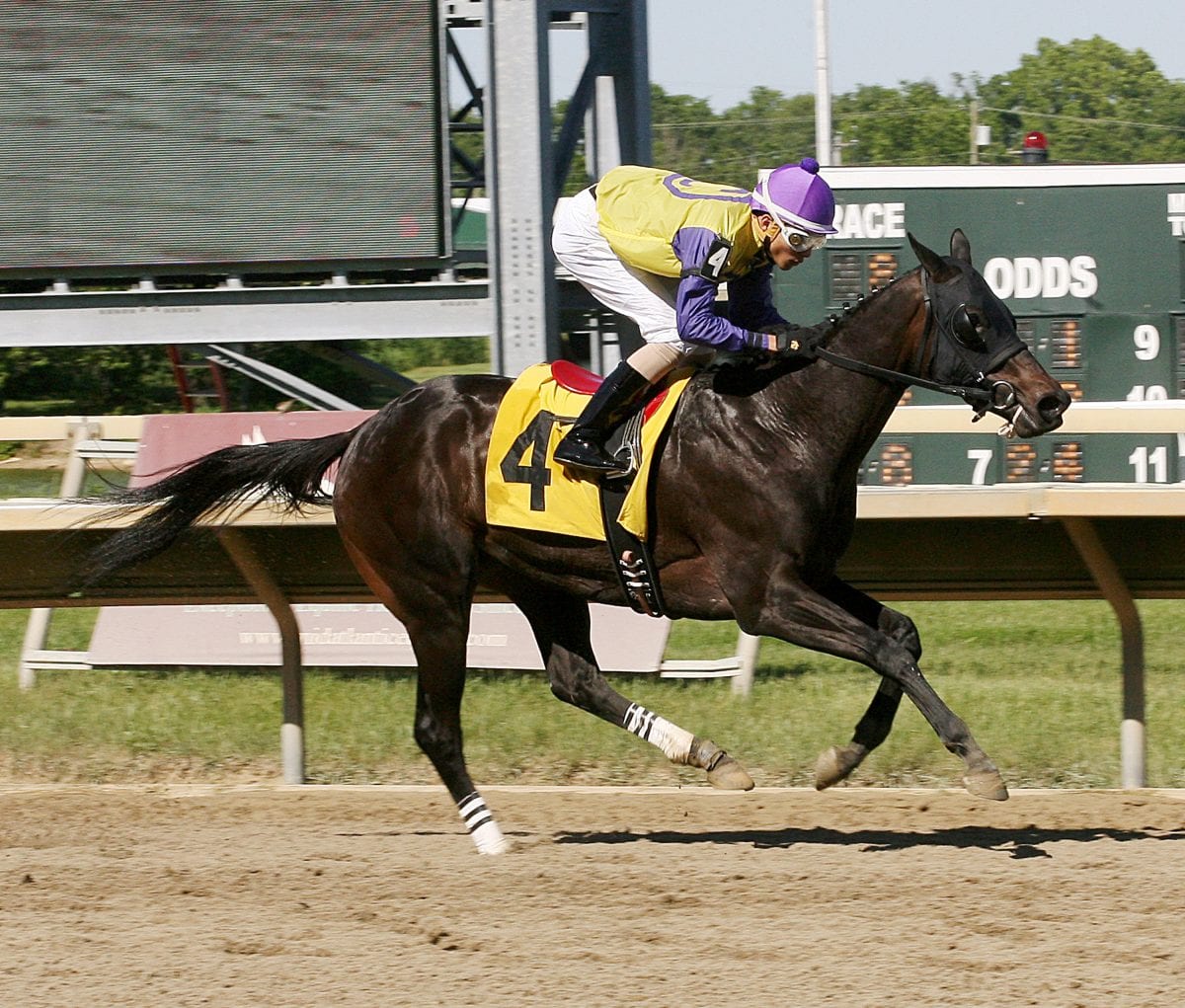 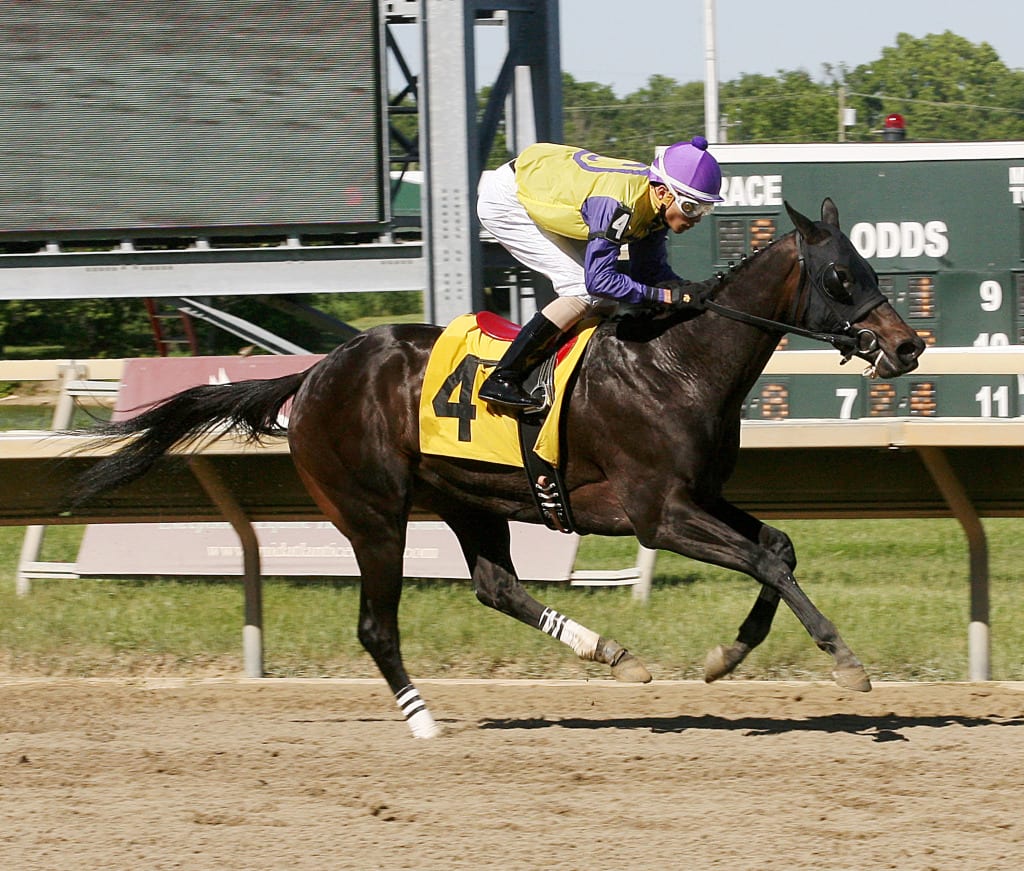 Donita’s Ruler was much the best in Saturday’s My Juliet Stakes at Parx Racing. Photo by Barbara Weidl / Equi-Photo

Galiana and She’s Ordained — the winner and show horse from the Skipat Stakes at Pimlico over Preakness weekend — figured to have plenty to say about the outcome of Saturday’s $75,000 My Juliet Stakes at Parx Racing.

In the end, however, neither had any answers for Donita’s Ruler, who registered an 18-1 upset when she posted a front-running score in the six-furlong test for fillies and mares three and up.  Running time was 1:12.70.

It was the seventh career win, first in stakes company, for the four-year-old daughter of Roman Ruler-Kat Nan Do, by Formal Gold.  She has earned $207,380.  It was also her first start in trainer Blane Servis’ barn; Servis and owners Robert O’Hara and Gwyneth Garrow had claimed her from her last start for $25,000.

In Saturday’s event, Donita’s Ruler broke sharply and set the pace in the five path, with early company from Sweet Abandon, through a quarter-mile in 22.68 seconds.  She asserted control, under jockey Jorge Vargas, Jr., after shaking off that rival, and gradually expanded her lead to as much as 3 1/2 lengths with an eighth of a mile to go.

Galiana rallied from last to earn second, well clear of Tea Time in third but never a threat to the winner.  She’s Ordained finished fourth.