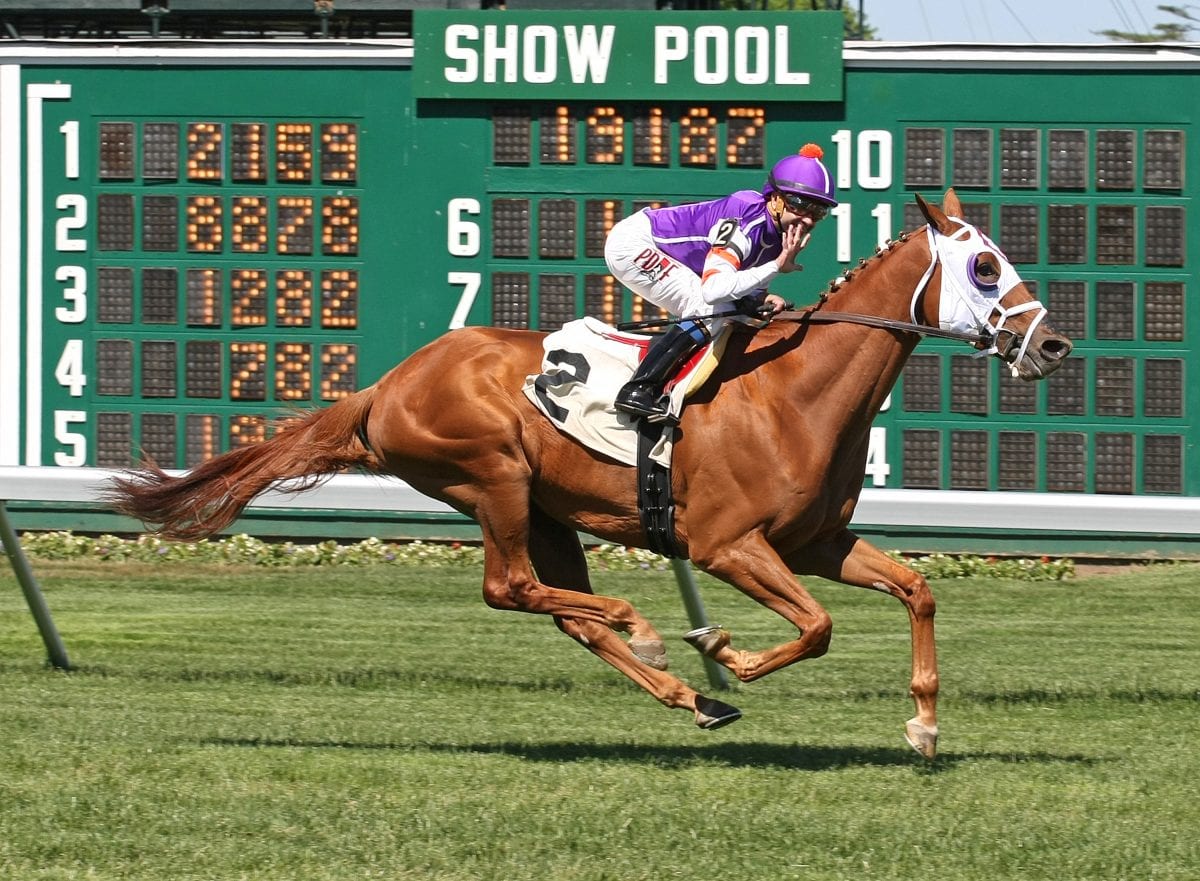 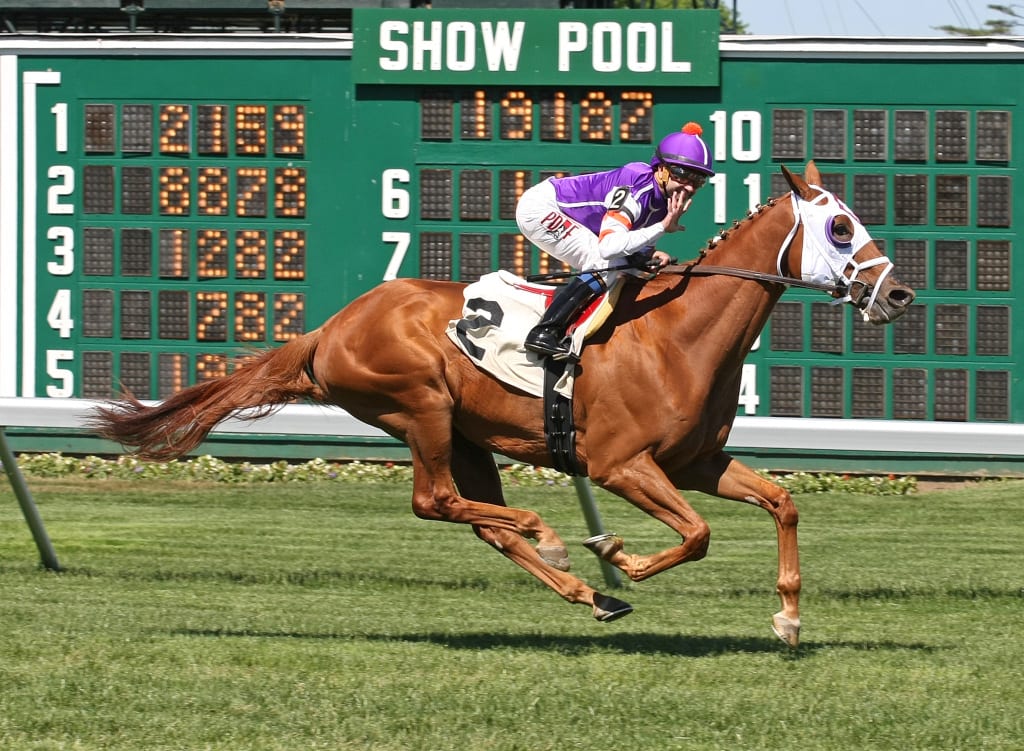 Saturday’s sixth race at Monmouth Park proved an extra special one for the jockey aptly nicknamed ‘Jersey’ Joe Bravo when he piloted Boss Man to victory, marking the 43-year-old journeyman’s 5,000th trip to the winner’s circle.  Bravo joins the elite company of just 30 other riders to achieve this milestone.

“I want to thank all the people that were there when I wasn’t doing this good,” said Bravo, who was born just a few miles from Monmouth Park in Long Branch.  “I’ve been extremely fortunate in my career and to get today’s win right here at Monmouth is even more special.  I’ve been at this for more years than I wish to count now and it’s been a great ride so far.”

In the annals of New Jersey horse racing, no single rider has accomplished what Bravo has.  The resident of Eatontown has won nearly half his career races at Monmouth Park, including all of the track’s top events, most notably the $1 million Haskell Invitational in 2004 atop Lion Heart.

In 1991 Bravo became the first rider in New Jersey history to win titles at Garden State Park, The Meadowlands and Monmouth Park in a single season.  He followed that up with a record 12 more championships at Monmouth Park.  On four occasions he rode a then-record six winners on a single card.

“New Jersey is home,” said Bravo.  “I am so grateful that so many of my friends were here today for this.  And a special thank you to the fans. So many people have supported me through the years and I will always be grateful for their kindness, support and most importantly their friendship.”

The 5,000 club now features 14 current active riders, among them eight Hall of Fame members, including the all-time leader Russell Baze.

For win 5,000, Bravo sat patiently aboard Boss Man before finding clear run near the eighth pole and kicking away to a decisive three-length score.  Trained by Jason Servis, Boss Man returned $2.80 as the odds-on choice in the turf claiming event.