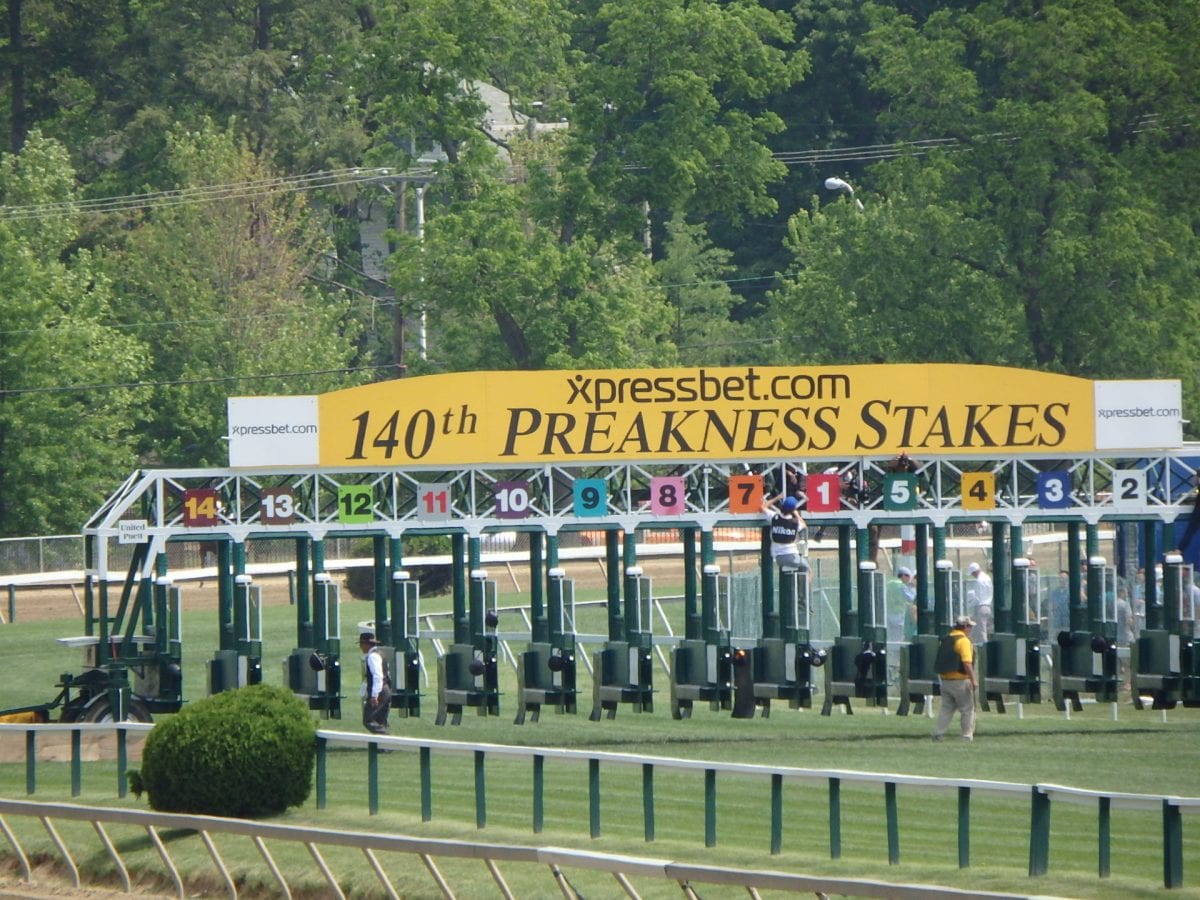 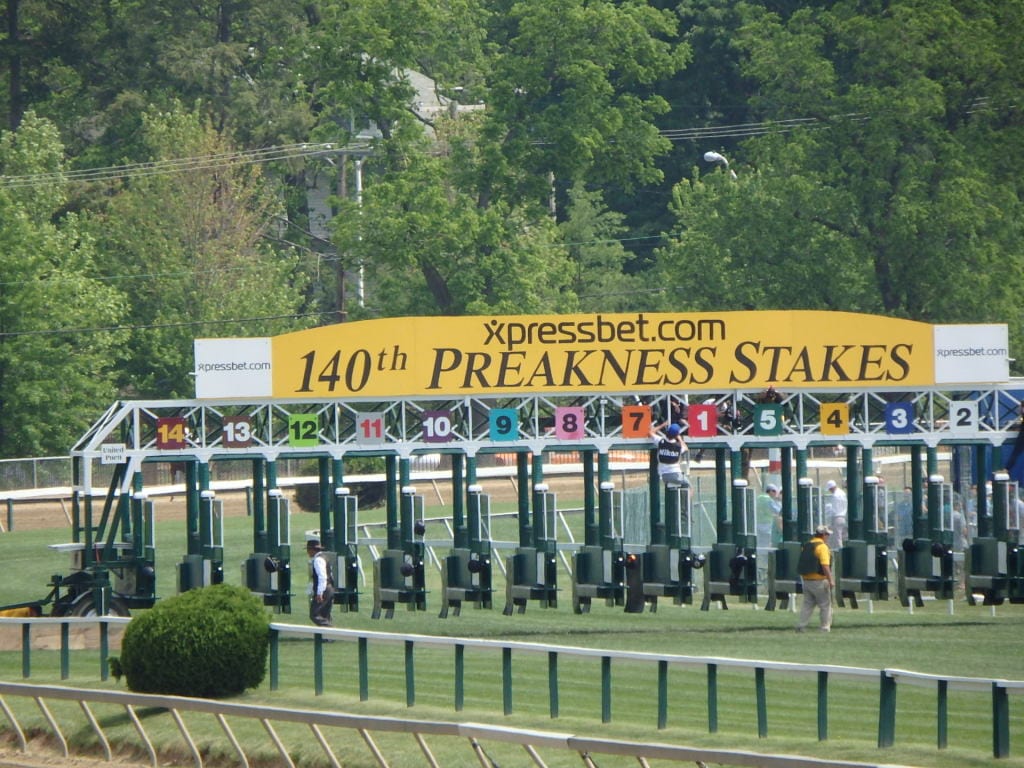 A year ago at it post-Preakness meeting, the Maryland Racing Commission voted to begin testing cobalt levels in horses in an effort to establish threshold levels and determine whether it needed to regulate the substance.

Today, a year later, the Commission voted to do just that.

By a unanimous vote, the Commission approved a proposal advanced by its own health and safety committee and modeled after the recommended model rule the Racing Medication and Testing Consortium adopted in March.  The rule would, in essence, set a threshold of 50 parts per billion for cobalt and would disqualify any horse found exceeding that threshold.  It was adopted on an emergency basis by the Commission, meaning, according to Commission executive director Mike Hopkins, that it could go into effect by early July.

Cobalt is a chemical element that is found in both humans and other animals, including horses.  It is considered an essential trace element — that is, a dietary element needed in minute quantities for the health of the organism — because of its role in helping the body to synthesize vitamin B12.

As a result, cobalt helps the body to produce enzymes like thyroxine and “assists in the production of hemoglobin, the red blood cells that carry oxygen throughout your body.”

Those characteristics mean that increasing cobalt levels in the horse — typically through the administration of the drug cobalt chloride — may have performance-enhancing effects because the increased cobalt improves the horse’s ability to deliver oxygen to tired muscles.  In this regard, scientists suggest that cobalt chloride can have effects not unlike the widely banned performance-enhancing drug EPO (Erythropoietin).  One horse treated with cobalt chloride, said an Australian harness racing official, “went around the track like a new Learjet.”

“Other states are adopting this rule,” said Commission chairman Bruce Quade prior to the vote.  “I believe this is something we should do.”

When a horse tests in excess of 50 parts per billion, that horse will be disqualified, with the connections facing additional sanctions, commonly a fine and suspension.  Such a horse will, like those testing in the 25-50 ppb range, be precluded from racing again until it tests under 25 ppb.  The RMTC considers cobalt levels beyond 50 ppb a Class B offense.

During the year that the Commission has tested cobalt levels, Hopkins said, it has not found a single Thoroughbred in excess of 50 parts per billion.  He said that approximately a half dozen standardbreds, however, have exceeded the 50 ppb threshold level.  At the moment, there is no existing cobalt regulation in Maryland.

Tim Ritvo, chief operating officer of the Stronach Group, which owns the Maryland Jockey Club, told the Commission that he expected to request shortly that the company be permitted to move some of the days it had originally intended to run in November and December into July.  He emphasized that this change would neither increase nor decrease the total number of days the company expects to run this year.  The change, he said, was to permit the company to make better use of the Laurel Park turf course, which, he believes, will increase handle, as turf racing generally produces fuller fields, and therefore better handle, than does dirt racing.  The Maryland Jockey Club had been precluded from summer racing by its long-term agreement with Colonial Downs, an agreement that was scheduled to expire this year.  However, Ritvo said he had talked with Colonial’s owner, Jeff Jacobs, and received an oral agreement that Colonial would not contest the move.  Ritvo said that in preliminary conversations, the horsemen’s group, the Maryland Thoroughbred Horsemen’s Association, had responded favorably…

Maryland Jockey Club general manager Sal Sinatra said that the company was continuing to move forward on a variety of projects on the front side at Laurel Park.  Among them are an improved simulcast venue in the first floor grandstand and a new sports bar on the second floor…

Andy Cashman, general manager of the Maryland State Fair, reported that the first day of the Fasig-Tipton Midlantic 2-Year-Olds in training sale, held at the Timonium fairgrounds, had been hugely successful.  Gross sales for the first day were up nearly 13 percent, and for the first time at this sale, a horse fetched more than $1 million…