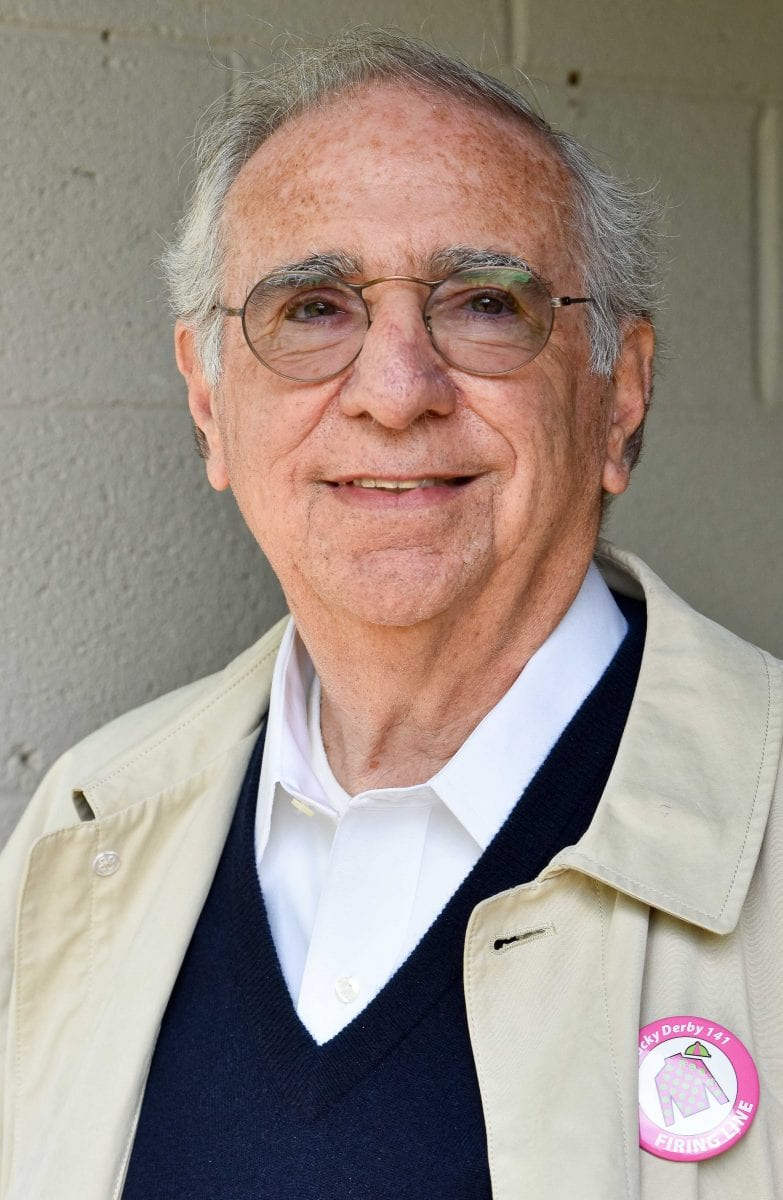 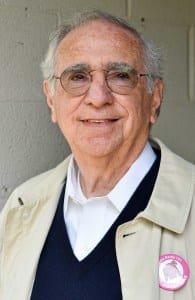 During 15 years of owning Thoroughbreds, Arnold Zetcher has enjoyed considerable success in major stakes with horses trained by Bob Baffert.

Yet the Hall of Fame trainer was the only one who stood in the way of Zetcher experiencing every owner’s dream of winning the Kentucky Derby on May 2 at Churchill Downs.

Firing Line, owned by the retired president and CEO of women’s clothing retailer Talbots, ran a winning race in the Run for the Roses, only to be denied victory by the heavily favored Baffert-trained American Pharoah. Firing Line, who is scheduled for a rematch with the Derby winner in Saturday’s 140th running of the Preakness Stakes at Pimlico Race Course, was saddled for a run in the first jewel of the Triple Crown by Simon Callaghan.

“I have horses with Simon, Bob Baffert, Chad Brown on the East Coast and John Shireffs,” Zetcher said. “I spread them around a bit.”

Although he was denied a chance to experience the highest of highs for a Thoroughbred owner by one of his longtime trainers, Zetcher certainly has no hard feelings.

“We’re just proud of our horse,” the 74-year-old Century City resident in Los Angeles said. “Whatever happens on that side, we wish them luck.”

Firing Line gave his owner every reason to be proud of him in the Derby, pressing the pace set by Baffert-trained Dortmund before becoming engaged in a furiously fought stretch battle with American Pharoah.

“He was on the lead or near the lead for most of the race. It’s a bit unusual for a horse in the Derby to be near or on the lead early in the race and throughout the race and still hold on,” Zetcher said. “The only thing was the not switching leads coming down the stretch – that could have made a little difference maybe. But all in all, we’re very proud of the horse.”

Zetcher is confident that Firing Line will fire again in the 1 3/16-mile Preakness Stakes. After two battles with Dortmund in Southern California, in which he lost in a photo finish both times, the son of Line of David had an easy time of things while winning the Sunland Park Derby by more than 14 lengths under a hand ride on March 22.

“Simon has managed this horse just beautifully and continues to do so. This was always the plan – to bring him into Kentucky a fresh horse. We did, and we think he’s pretty fresh for the Preakness, as well,” Zetcher said. “We think he’s fresh, and this has always been the plan.”

The first horse Callaghan trained for Zetcher in a partnership with Michael Tabor was Fashion Plate, who won the 2014 Las Virgenes (G1) and Santa Anita Oaks (G1).

“When you have your first horse with a trainer and she’s a multiple-Grade 1 winner, it kind of opens your eyes,” Zetcher said. “Before I had horses with Simon, I watched him, and I was always impressed with the competitiveness of the horses he put on the track.”

“The day we bought him, we were really impressed with him,” said Zetcher, who bought the Kentucky-bred colt for $240,000 at the April 2014 Keeneland sale. “We brought him out to California, and Simon said, ‘I think we got one here.’”

Zetcher’s phone has been ringing since Firing Line’s valiant second-place finish in the Derby.

“It’s truly amazing. I’ve heard from people I haven’t heard from in years. It seems like everybody in the world watched the Kentucky Derby. We got a lot of congratulations,” he said. “People want to know how you feel. You tell them that you wished you won, but on the other hand, finishing second in the Kentucky Derby is pretty exciting also.”