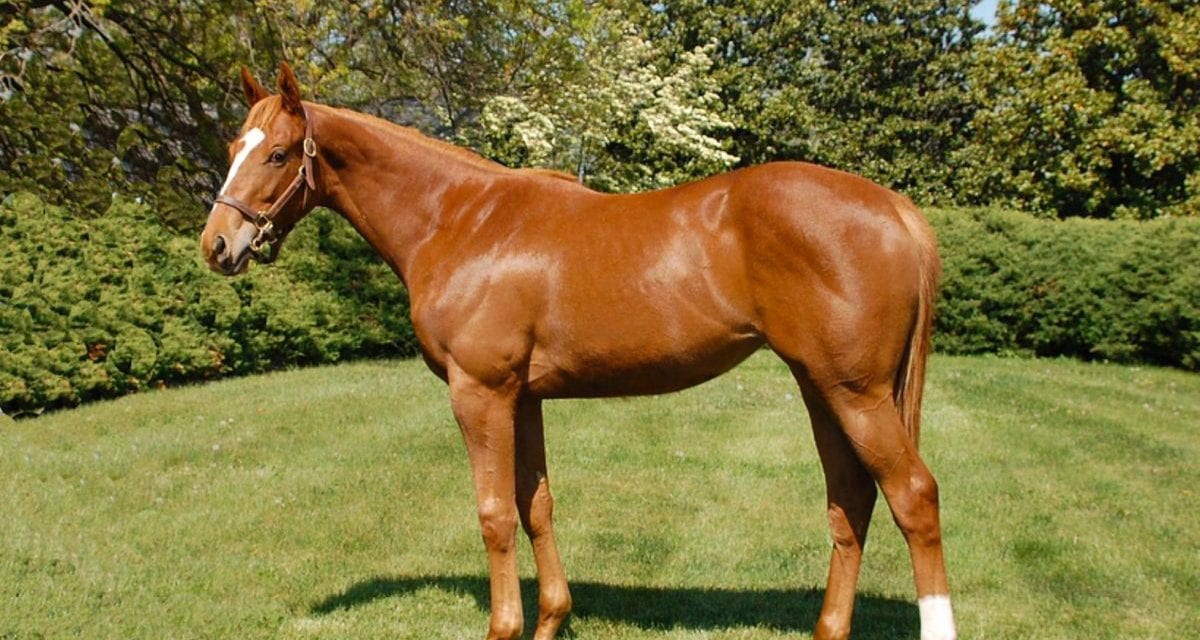 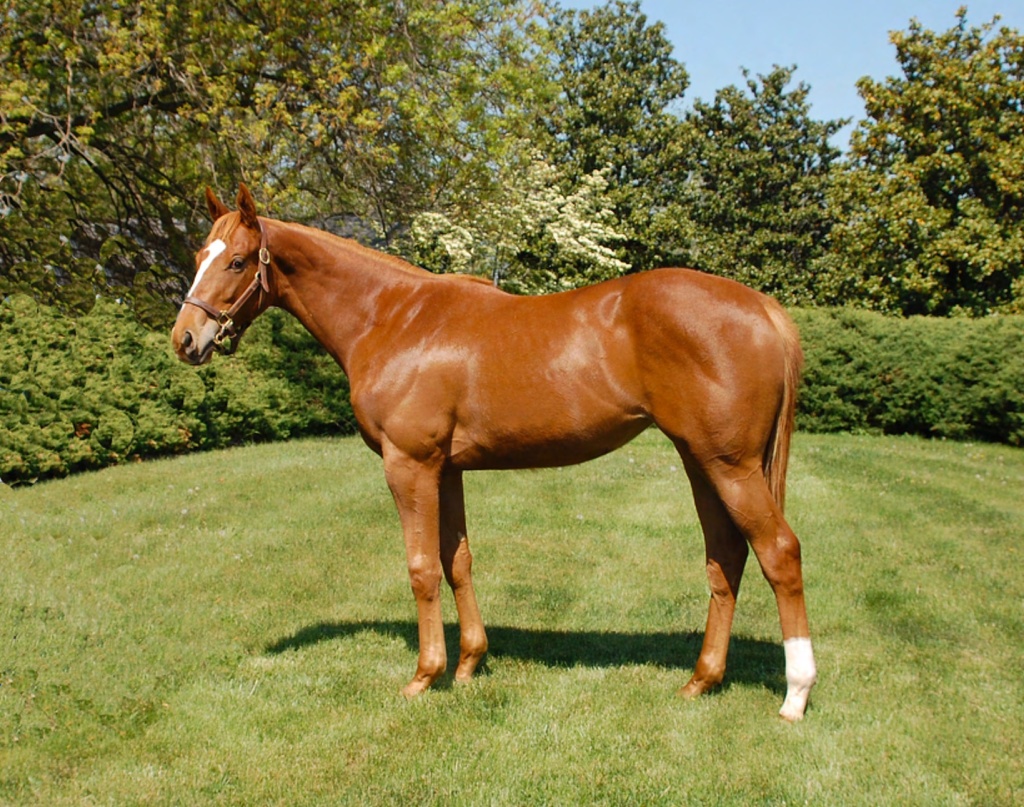 This could get to be a habit.

During last year’s Virginia Thoroughbred Association awards banquet, Virginia horsemen gathered around TVs at Great Meadow to watch the state-bred filly Thank You Marylou run fifth in the Grade 1 Kentucky Oaks after tracking from third for much of the race.

Shortly before they crown Thank You Marylou as the Virginia-bred Horse of the Year in this year’s ceremony, the VTA’s members will watch another Virginia-bred in the Oaks, this time as the morning line favorite, Stellar Wind.

Yet even while members celebrate the best of Virginia breeding, the hard realities of the modern Thoroughbred marketplace won’t be far off.

“It’s a surprising thrill, being at the end of the line of Keswick Stables,” says Peggy Augustus, Keswick’s owner.  “Nice to go out with a bang, [but] even if she doesn’t win the Oaks, she’s done enough now.  Hopefully, she wins.”

She’ll certainly have her shot. Stellar Wind is, at 7-2, the morning line favorite in the 14-horse field.

The impressive filly features a striking resemblance to her 2007 Preakness-winning sire Curlin and is out of the Malibu Moon mare Evening Star.   Stellar Wind stayed at Keswick for 19 months until she was sold as Hip 48 at the Fasig-Tipton Saratoga sale in August of 2013 without a reserve, fetching $40,000.  She sold again a month later at the Fasig-Tipton Midlantic Fall Yearling Sale, this time for $86,000.

The initial sale was necessary as part of a foal-share agreement, where no stud fee was paid, executed between Keswick Stables and Stonestreet.

In all four of her career starts, Stellar Wind has been slow out of the gate.  She broke last out of the starting gate in her most recent outing in the Santa Anita Oaks (G1), yet recovered from six lengths back to win by nearly six.

In her only career defeat, her maiden voyage at Laurel, she was steadied out of the gate and recovered to third while going six furlongs.  Stretched out to a flat mile, she earned her diploma with a flashy eight length score.

The cruising filly was then sold in a private sale to Hronis Racing and sent to trainer John Sadler’s Santa Anita shedrow.  Jockey Victor Espinoza has overcome the last two poor starts to prevail in a pair of graded events, the Grade 3 Santa Ysabel and the Grade 1 Santa Anita Oaks.  Espinoza, coincidentally, has not only the favorite in the Oaks but also in Saturday’s Run for the Roses aboard American Pharoah (5-2).

“Ricardo says she’s just floated over the track,” Sadler said. “She hasn’t had any problems handling it. We haven’t breezed over it but she trained really well at home before traveling. We’re very excited, obviously. We’re just waiting. We could run tomorrow or today. We’re ready.”

Meanwhile, back in Virginia, a question arises: Why Stellar Wind?

Augustus’ niece is an animal communicator, talking to animals via telepathy — a door perhaps opened by Bea Lydecker, the animal communicator who was good enough at her craft to be a regular guest of both Keswick and Johnny Carson’s Tonight Show.

Augustus’ niece told her aunt that the then-unnamed filly is “going to give you a lot of heartaches, but she’s going to run like the wind and she wants to be named after the wind.”

Barbara Houck, who bought the filly out of the second sale, named her, and was the owner of record for her first two races, heard the tale and liked it. She saw Malibu Moon in the lineage.

Stellar wind is defined as “the radial outflow of ionized gas from a star.”

The urge to back the Kentucky Oaks favorite, in other words, may be more than just a vibe. A Stellar Wind triumph might just be written in the stars.