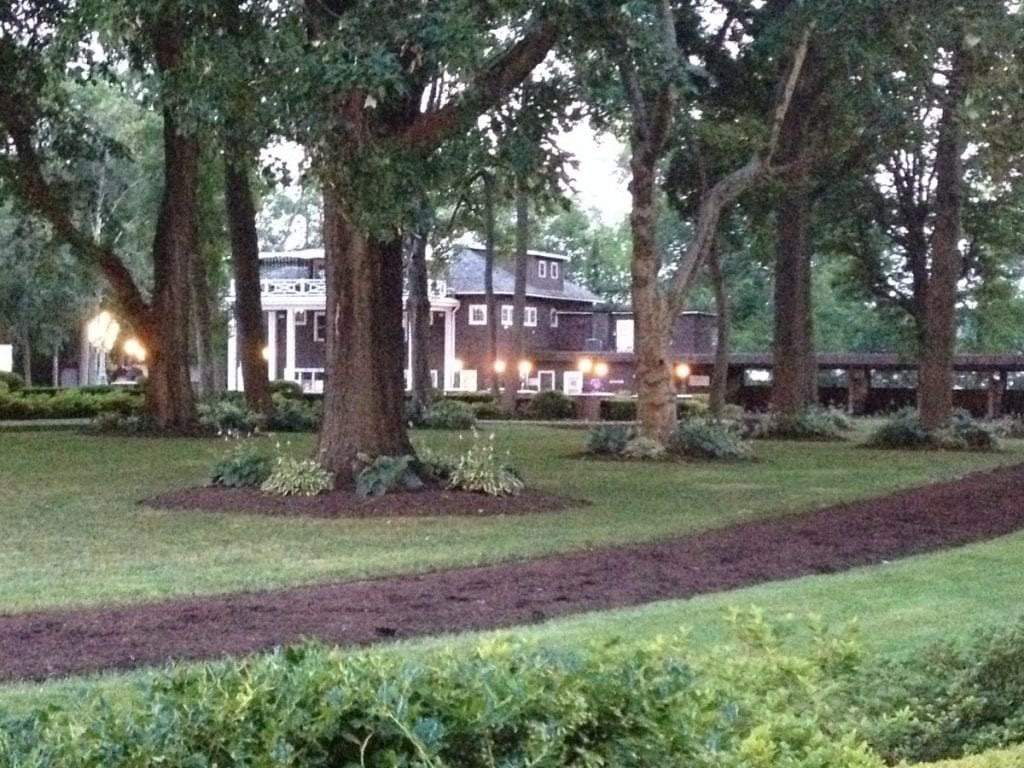 From a Delaware Department of Agriculture release

Delaware horse racing contributed more than $182 million to the state’s economy in 2014, supporting the equivalent of more than 1,500 full-time jobs, according to an economic impact study released today.

“Horse racing is an important part of Delaware agriculture,” said Secretary of Agriculture Ed Kee. “These numbers show just how important, demonstrating the endurance and strength of this industry. Racing supports stables, supply stores, veterinarians and our family farms – all helping keep agriculture strong and vibrant.”

Standardbred and Thoroughbred racing at Delaware’s three tracks, and associated spending, generated $60 million in wages and salaries and contributed nearly $17 million in taxes, according to the study. Direct spending for goods and services is estimated at $57 million annually by horsemen, $6.9 million by tracks and spectators, and $4.1 million by government agencies and racing associations. Wages and salaries in those sectors added another $40 million in direct spending. The total economic impact accounts for those sources, as well as multiplier effects.

The study was conducted by the Center for Applied Business and Economic Research in the Alfred Lerner College of Business at the University of Delaware. It was commissioned by the Delaware Department of Agriculture under Senate Bill 220, passed last session by the Delaware General Assembly and signed into law by Governor Jack A. Markell in July 2014.

“This data represents a comprehensive tally of the impact of horse racing in Delaware,” Latham said. “Direct spending has significant ripples, with each $100 of spending resulting in $182 of total economic impact.”