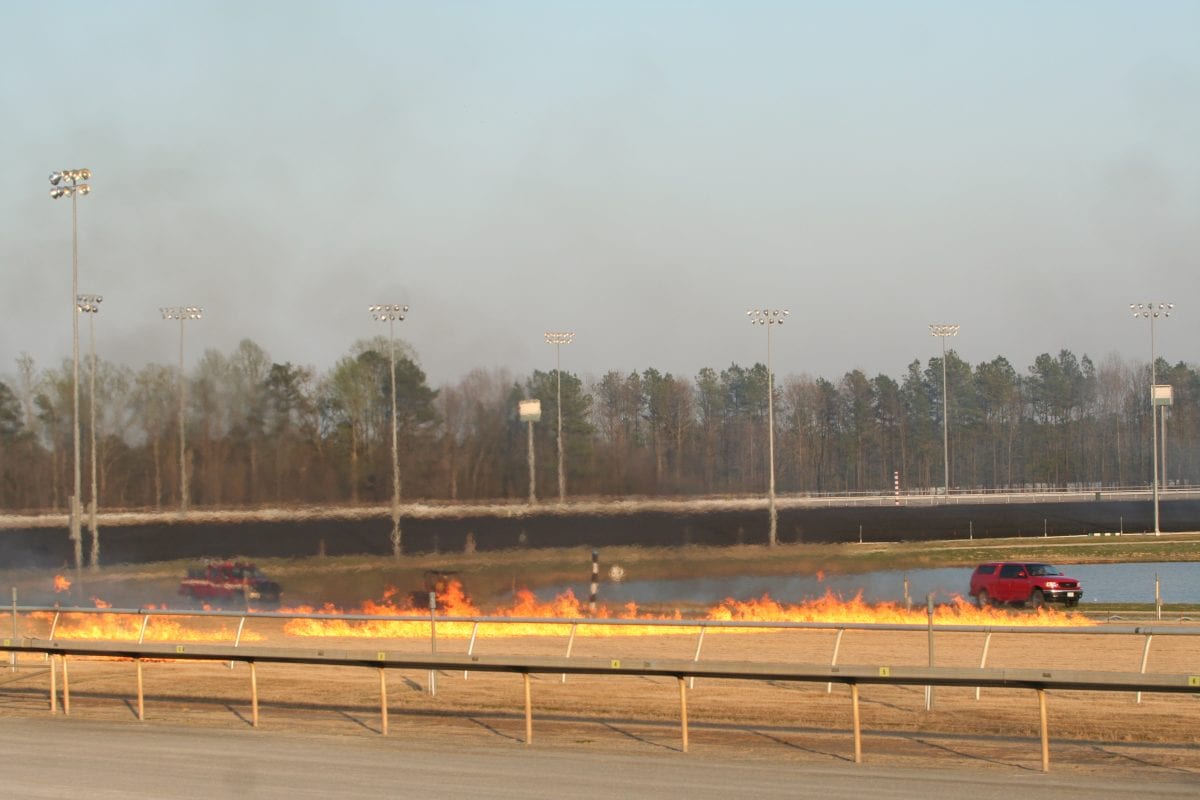 Citing legislation currently working its way through the 2015 Virginia Legislative Session which will deny Colonial Downs approximately $2 million of operating funds annually, Colonial Downs announced today the immediate shutdown of all its remaining pari-mutuel venues. Senate Bill 1097 will reallocate funds previously used to offset Colonial Downs live racing expenses towards a newly-created Northern Virginia horsemen’s coalition. This legislation and the ongoing dispute between Colonial Downs and the Virginia Horsemen’s Benevolent and Protective Association (VHBPA) have caused Colonial Downs to take the action of closing all racing and wagering venues including EZ-Horseplay.

“It looks to me like VHBPA, as well as members of the Virginia Racing Commission and state legislature have decided to make it a priority to give Virginia horses an opportunity to run against each other in Northern Virginia,” said Jeff Jacobs, CEO of Jacobs Entertainment, owner of Colonial Downs. “To a certain extent that makes sense. However, the 800-pound gorilla in the room is the fact that Virginia’s thoroughbred horses cannot compete against most horses from other states. That is why they do not race often in other states, and when they do race it is often at the lowest available purse level. To me this explains why the VHBPA was so strongly opposed to our efforts to hold high-end races with nationally competitive horses at Colonial Downs. They can’t compete at that level. Unfortunately, Virginia’s regulatory and legislative pari-mutuel framework is about to become oriented to subsidizing these horses. That may quiet the voices of the VHBPA; however, it is poor public policy and does nothing to grow the native industry.”

Stan Guidroz, Regional Vice President of Jacobs Entertainment added, “We understand the political desire to accommodate the owners of race horses that reside in Virginia today, however, we don’t think that it should be at the expense of a world class turf course run by people who want to bring world class racing to Virginia for decades to come. We had been hopeful that the Virginia Racing Commission would approve our request to enter into a long-term contract with an alternative horsemen’s group, who unlike VHPBA, shares our goal of high-end racing. Unfortunately, the VRC has shown no willingness to grant such approval. The VHBPA and the Virginia Gold Cup have secured legislative support moving the focus of Virginia horse racing to Northern Virginia. That has come at the expense of our 20-year effort to grow thoroughbred racing in New Kent County. We laid off our remaining employees this week. Previously, we employed over 600 people, and generated millions of dollars each year for Virginia as well as for the industry statewide.”

Jeff Jacobs concluded, “20 years ago political and business leaders of Virginia asked the Jacobs family to make a significant investment in Virginia. We invested over $80 million in an industry that has gone through a significant transition over that time. At a time when many race tracks are closing throughout the country we continue to be committed to running high quality, nationally recognized races at Colonial Downs. We still aspire to return the Virginia Derby to a  nationally televised event, creating a new major league sporting event in Virginia. All we need is a level regulatory and legislative playing field. Now that we and the VHBPA have gone our separate ways, there will potentially be two venues for thoroughbred racing in Virginia. I hope the VRC will not look at the industry in terms of winners and losers. There is a potential win-win scenario. We need approval of a contract between Colonial Downs and a group of horsemen who are aligned with our goal of bringing high-end racing to Virginia. We believe the VRC has the authority to allow us to enter into such a contract which would allow us to begin a conversation regarding hosting a 2015 Virginia Derby this fall.”

EZ Horseplay customers will need to close their accounts and have 2 choices to withdraw account balances: