What we learned during the weekend’s Laurel Park stakes 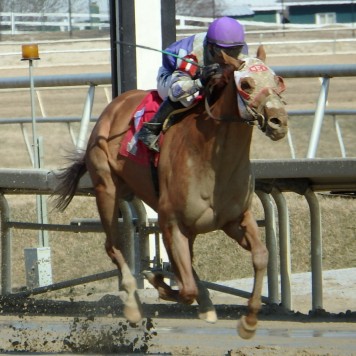 Page McKenney rolled to victory in the Harrison Johnson Memorial Stakes today at Laurel. Photo by The Racing Biz. 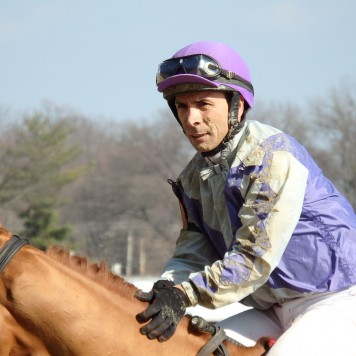 Horacio Karamanos and Page McKenney have had one productive partnership. Photo by The Racing Biz. 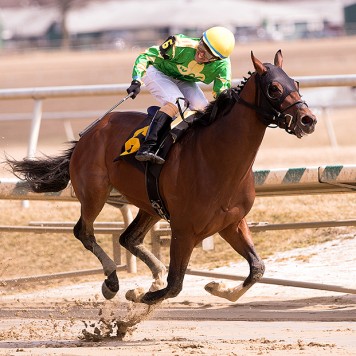 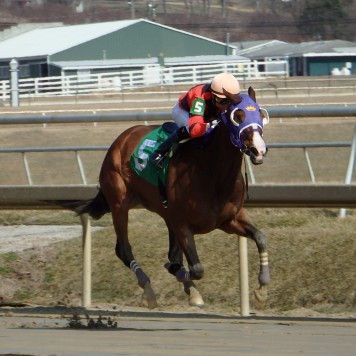 Eddy Gourmet and Sheldon Russell cruised to victory in the Conniver for Maryland-bred fillies and mares today. Photo by The Racing Biz. 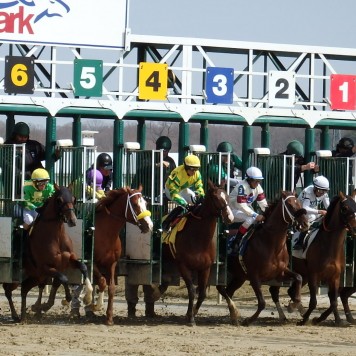 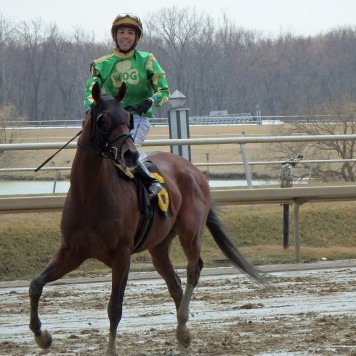 Angel Cruz and Bridget’s Big Luvy — all smiles. Photo by The Racing Biz. 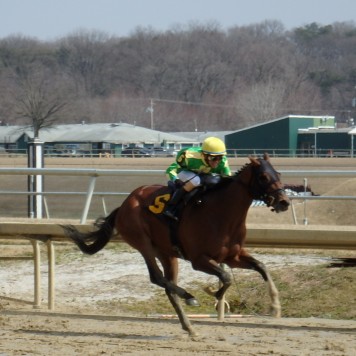 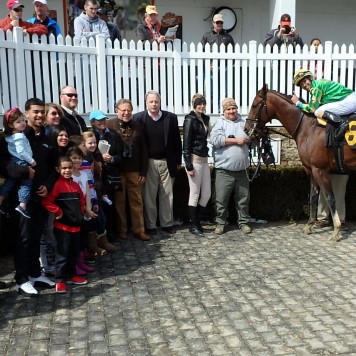 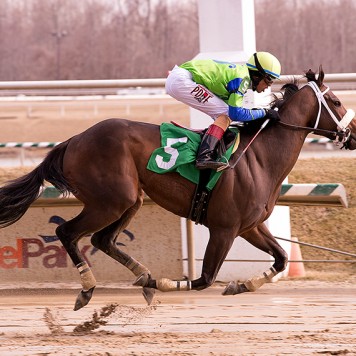 What we learned during Saturday’s four stakes at Laurel Park: