Howard Wolfendale one win from 1,500 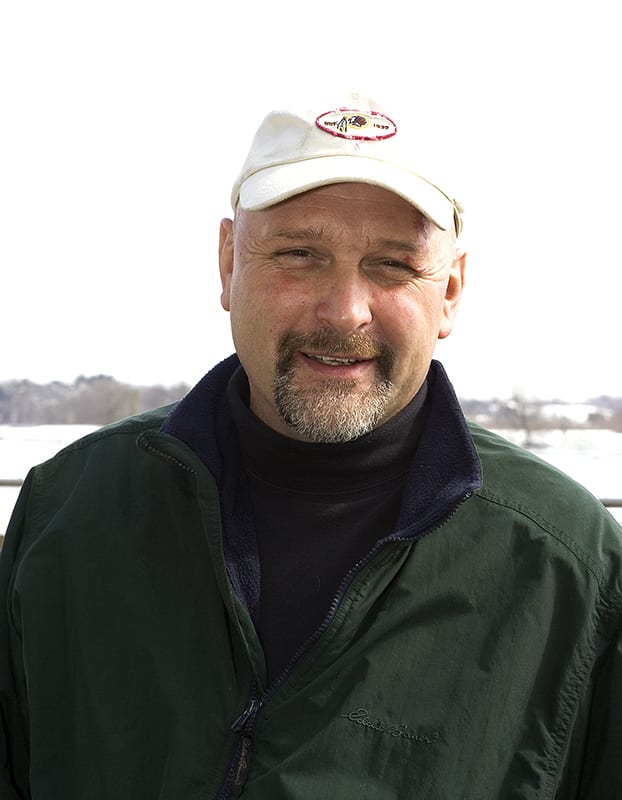 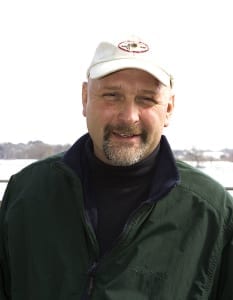 Nutshell: Trainer Howard Wolfendale is one win shy of 1,500 — a mark he hopes passes by quickly.

Trainer Howard Wolfendale knows his 1,500th win is right around the corner. “But I’d like to put it behind me real quick,” he said laughing.

The popular Maryland-based trainer, who saddled Bold Affair to nine stakes victories from 2011 to 2013, is one win shy of his 1,500th victory as a trainer. He saddles Robert Cole’s Changingoftheguard in Saturday’s third race.

“It means a lot,” said Wolfendale of the milestone. “Things have slowed down some, but I’ve been doing this a long time and 1,500 would be nice. I know it will happen eventually. It’s kind of like a thousand for me. That seemed to take forever, too.”

When asked his favorite memory of training the past 38 years, Wolfendale said, “Bold Affair. I’d like to have another of her. But, for the most part, we’ve done it with hard-knocking claimers.”

Yes I’m Lucky, who won the Laurel Futurity in September 2013 by 6 1/2 lengths, returns to the races Saturday off an 11-month layoff in the $75,000 Silks Run at Gulfstream Park…Laurel will play host to four stakes races Saturday, March 21, including the rescheduled $100,000 Private Terms for 3-year-olds at 1 1/8 miles and the Caesar’s Wish for 3-year-old fillies at a mile…Jevian Toledo entered Friday’s program leading the jockey standings with 31 victories, five more than Sheldon Russell, who was honored at Laurel Thursday for winning his 1,000th race last weekend at Aqueduct aboard Shayjolie in the $100,000 Cat Cay Stakes…