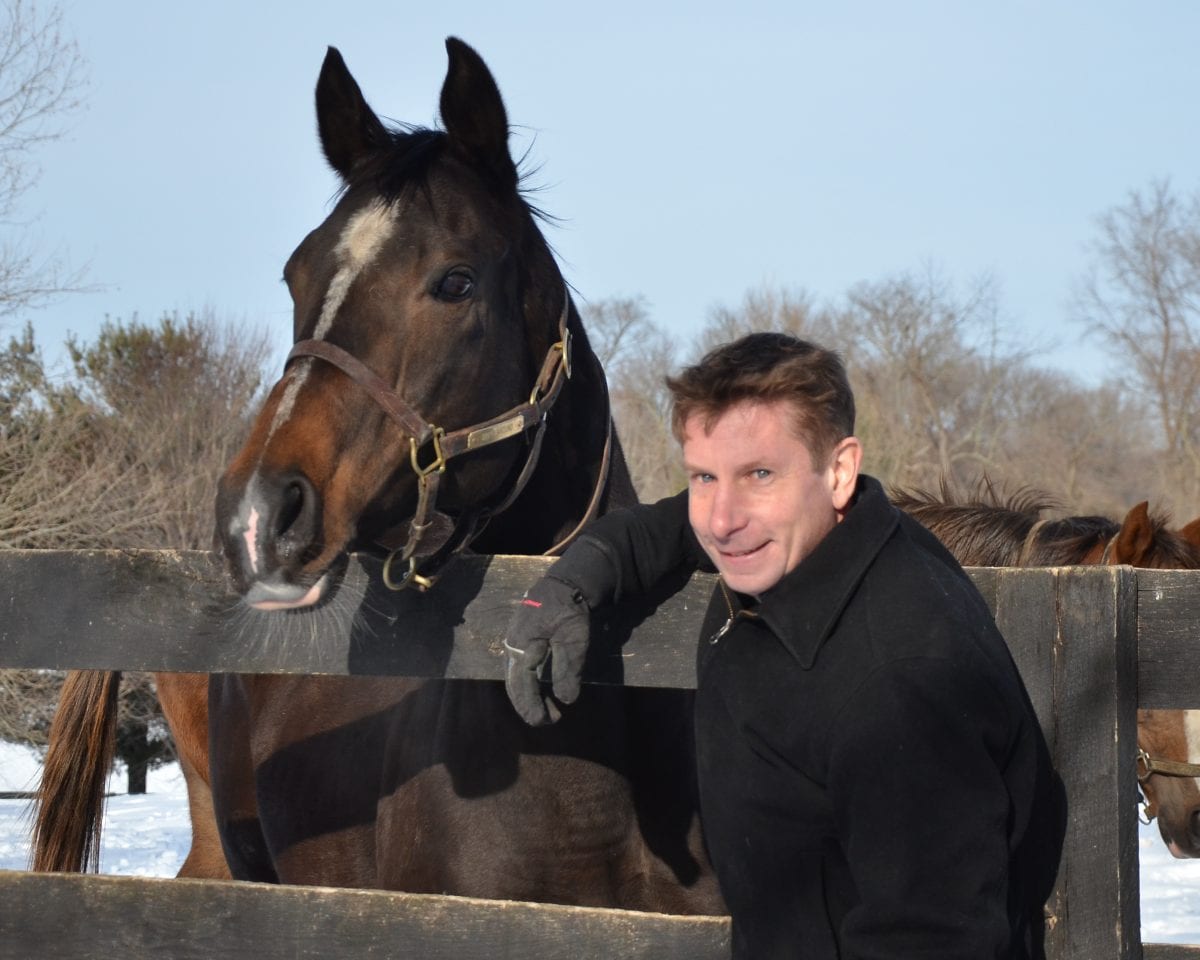 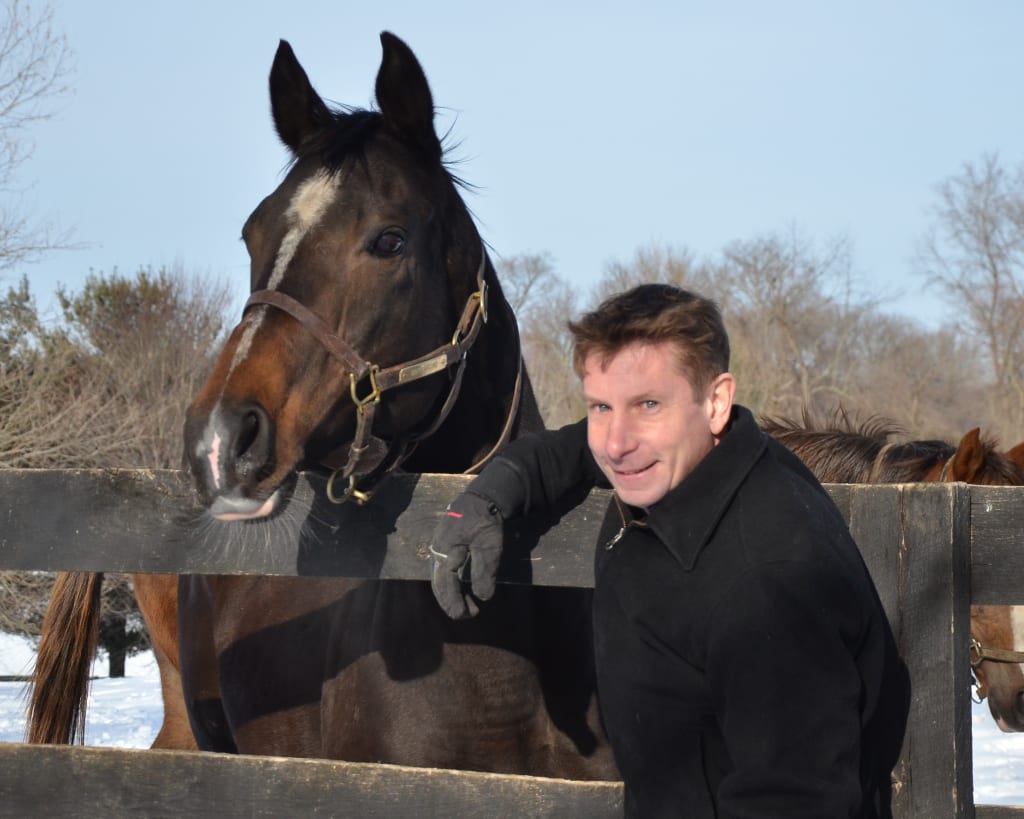 From a Country Life Farm release

Two-time champion steeplechase jockey Matt McCarron has been named as the new trainer at the Pons family’s Merryland Farm in Hydes, Maryland, as of March 1. He succeeds veteran trainer J.R. Walsh, who is retiring after 11 years at the helm of the Maryland training center.

McCarron, a 44-year-old Maryland native, won 217 races during a 20-year career as a steeplechase rider. Only nine steeplechase riders have reached the 200-win mark in America. McCarron was the regular rider for 2004 Eclipse Award champion Hirapour. His last race was a victory in the $100,000 Colonial Cup (Grade One) in 2012 aboard Mrs. George Ohrstrom’s Demonstrative.

McCarron has extensive experience with flat horses, having ridden in the mornings for numerous trainers, including Jonathan Sheppard, Mike Trombetta, and Mary Eppler, for whom he exercised eventual Belmont Stakes (Grade One) winner Victory Gallop.

“Lots of steeplechase jockeys have made a successful transition into training,” said McCarron, son of former jockey Gregg McCarron and nephew of Hall-of-Fame rider Chris McCarron. “Barclay Tagg, Tom Skiffington, Jimmy Murphy, and Jonathan Sheppard all rode over fences before becoming trainers. I hope to follow in their footsteps.”

Merryland and nearby breeding establishment Country Life Farm are owned by Josh and Mike Pons, who also reported that Country Life broodmare manager Christy Holden, a 20-year employee, has been named General Manager of both farms.

The Pons brothers bought Merryland in 2001, and have refurbished the five-furlong track and the training barns, which contain 100 stalls. Merryland was established in 1939, and champions Process Shot and Silent Screen received their early training there in the 1960s.

“Merryland has a great tradition,” McCarron continued. “We have talented exercise riders from Laurel and Pimlico, who ride mornings there and afternoons for us. The farm has a well-maintained dirt track and plenty of large fields for turf gallops. We break yearlings and do layups. We teach young horses to be racehorses, and owners love the afternoon training hours.”

Trombetta, a leading trainer who conditions runners for the Country Life racing partnerships, said, “I’ve known Matt for 25 years. He’s a hard worker. He’ll be a great fit at Merryland.”