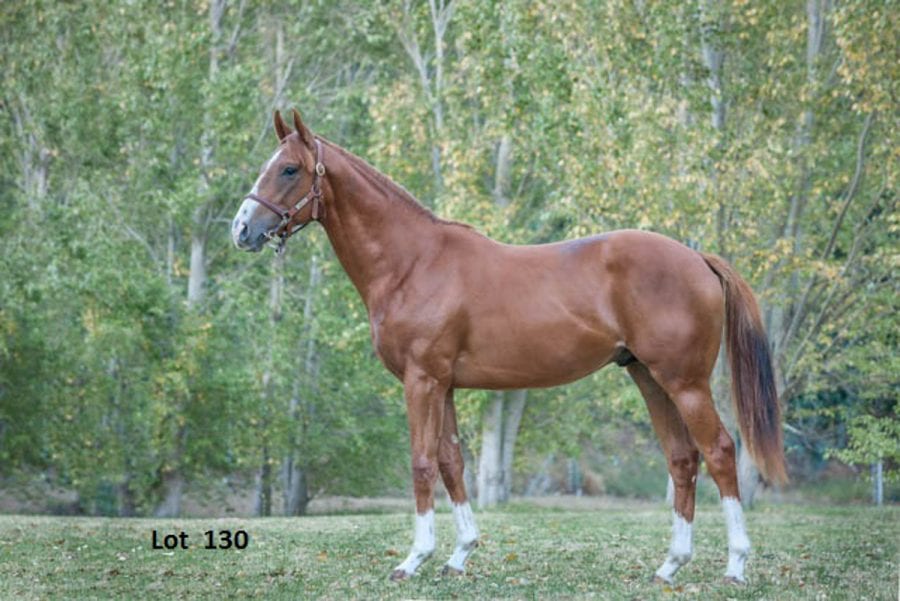 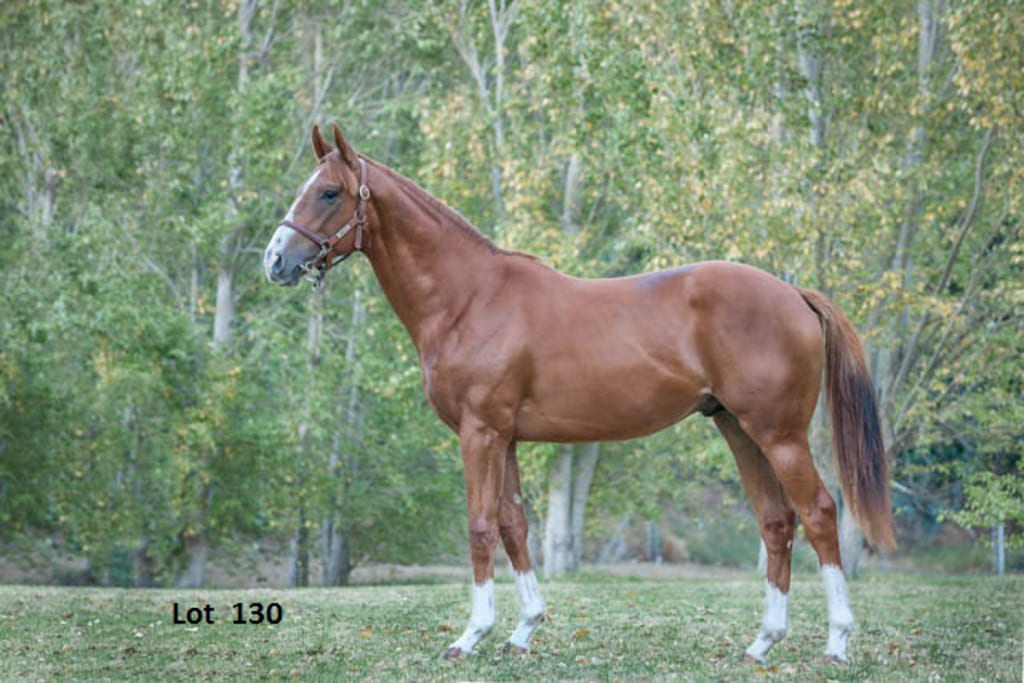 A week later, South African-bred Vercingetorix registered what the British website Sporting Life called “a brilliant victory” in a Group 2 race at Meydan.

“A racehorse is an international currency,” says Elser, a pinhooker and conditioner whose Kirkwood Stables operation is based in South Carolina.  “At the top levels, when horses are good horses, the market is strong.”

That’s true, both on the racetrack and in the sales ring.

And the upside?  That’s as high as one can imagine.  Vercingetorix, for example, ran second in last year’s Group 1 Dubai Duty Free on Dubai World Cup night; and he’s expected to tackle that race again this year.

Elser likens the Cape Premier Yearling Sale to an American select sale.  Yet a few years ago, the market was quite a bit different.

“I was invited by two different friends about five years ago, independently, to go to Cape Town,” he explains.

Back then, no one was pinhooking high-end horses; that’s where Elser came in.

“I’m  a longtime pinhooker who’s been good at the job,” he says simply.

That first year, he bought a colt by Var, a Kentucky-bred son of Forest Wildcat who raced in Europe and now stands in South Africa, for 400,000 rand, the equivalent of roughly $40,000 (the rand has ranged in value as high as about 15 cents in recent years and now stands at 8.6 cents).

He subsequently pinhooked that colt for 1.4 million rand — the co-sale topper when it sold and the country’s pinhooking record.

Working with his close friend, the Irish bloodstock agent Peter Doyle, Elser typically buys two or three horses out of the yearling sale.  Some he syndicates; others he sells for a tidy profit that makes the ones he races a fairly low-risk proposition.  In 2014, for example, he bought three horses from the sale, syndicated two, and sold a third — which paid for the other two.

In January, Elser and Doyle bought a nice-looking yearling by Pathfork, the brilliant young son of Distorted Humor.  Whether his latest acquisition ends up racing or pinhooked, Elser said, remains to be seen.

Elser says that he goes to South Africa about three times a year and, beyond the business opportunities, finds it a great place to take a racing — or non-racing — vacation.

“It’s a great place to go, and go to the races,” he says.  “And there’s endless things to do outside of racing.”

Indeed, it’s such an enjoyable experience that one of the fillies he syndicated turned into a partnership of his wife Helen and a few of her friends.

All of which goes to show something else Elser believes about Thoroughbreds.

“Racehorses will take you anywhere in the world if you let them,” he said.  “I think it’s neat to go and be a part of it.”

To learn more about Elser’s operation or to inquire about investment opportunities, visit his website at kirkwoodstables.com.