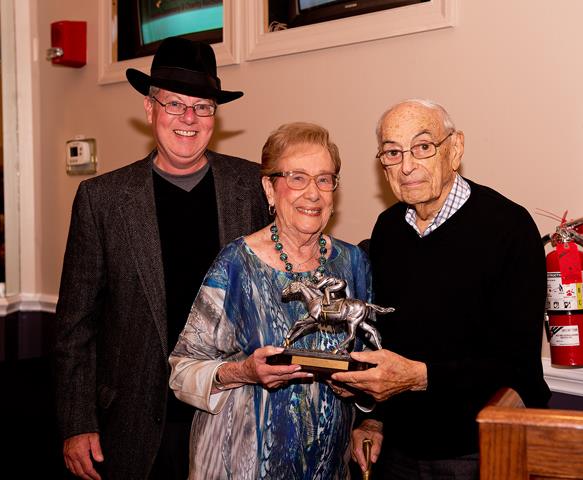 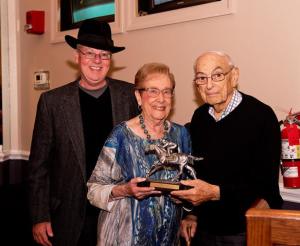 From an International Sound Corp. release

International Sound Corporation (ISC), with great sadness, announced today the passing of Harold Snyder at the age of 91.

Snyder died in his home of natural causes.  He was described by the company as a family man, as a loving father and a devoted husband, as a pillar of the industry (in this case, horse racing) to which he committed his life’s work, as a soldier and a proud lifelong Baltimorean.

Born on September 28, 1923, Snyder began his professional life as a television repairman for the Hecht Company before founding International Sound, the business to which he committed his life, in 1959.  Snyder built that business, which is today the largest of its kind in the racing industry, from the ground up with only his intelligence, his integrity, his commitment and, perhaps most indispensably, with the unending support of his equally extraordinary wife of 68 years, Marcia Balachow Snyder.

Snyder was known for his generosity and warmth toward his family, employees, and  colleagues, among whom his word was as good as gospel.

In November 2014, Snyder was honored by the Maryland Racing Media Association with its Humphrey S. Finney Award, given  in recognition of lifetime contributions to the Maryland horse racing industry.  Snyder, his family, friends and colleagues filled four tables that evening to celebrate the award.

Son David Snyder will continue his role as president of the company that he and his father built and will continue the legacy left behind.