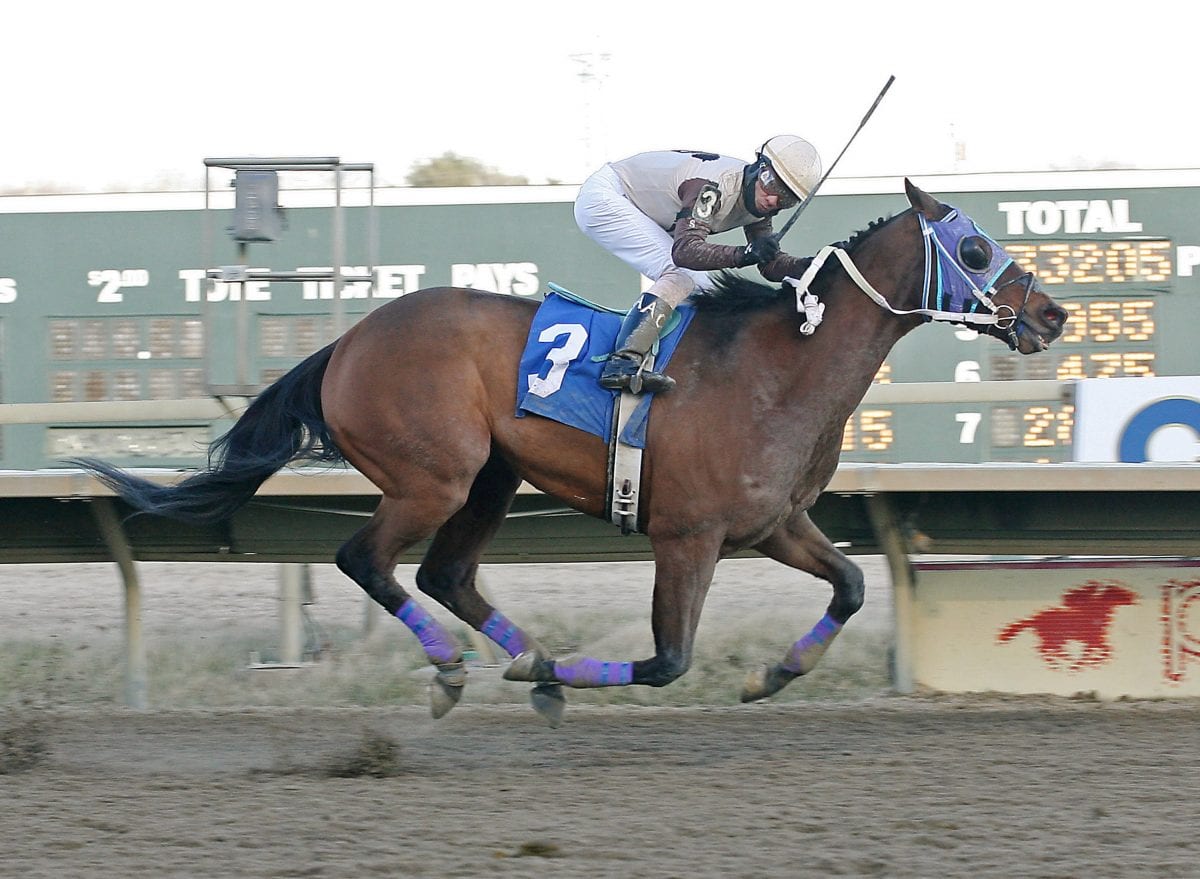 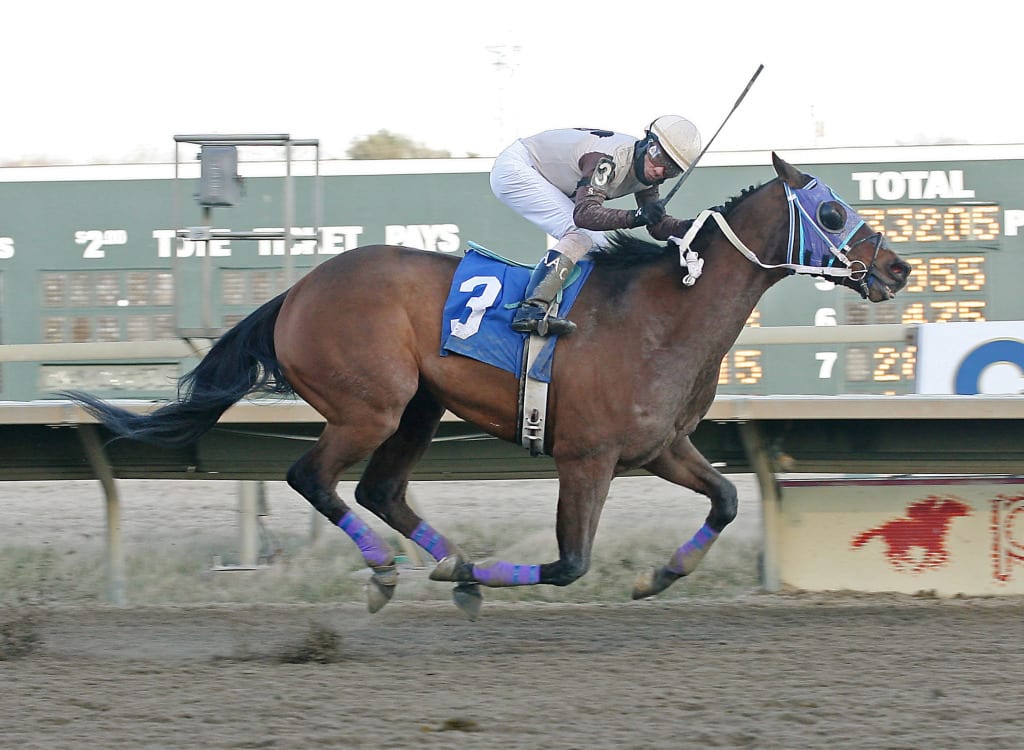 Compiled from press releases and charts

Dismissed by the Parx Racing bettors at 14-1 on January 17, Rienzi had a surprise in store.

The five-year-old gelding, trained by Richard Vega for himself and Exacta B.S. LLC, stalked the pace along the inside, slipped through to take the lead at the quarter pole, and then drove on home to win by 1 3/4 lengths in the one-mile allowance/optional claimer.  His running time — 1:34.51 — broke the track record previously held by Peasant and set just about one year ago.  Rienzi was the only horse entered for the claiming price, $25,000.

Apprentice jockey Darius Thorpe won his first professional race on Friday, January 16, and the aftermath turned into a spontaneous celebration by the Maryland racing community. 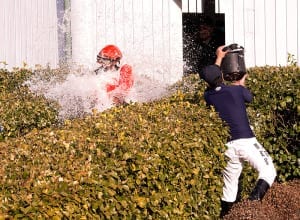 Thorpe is the son of Avon Thorpe, the longtime assistant to legendary Maryland trainer King T. Leatherbury.  Leatherbury hoisted young Thorpe aboard Rainbowappears, a horse that he both owns and trains, and met them back in the winners’ circle after the gelding rallied to win the fifth race, a $5,000 claiming event at six furlongs.

As he returned to the jockey’s quarters, every nook and cranny outside of the building was crowded with racing officials, jockey’s room employees and fans who cheered as Thorpe was doused with the traditional shower of buckets of water from his fellow riders.

The 19-year old won an amateur race in 2014 and started riding professionally in the fall at Laurel. The amateur win brought his record to one for thirty-two last year. The victory this afternoon elevated him to one for seven in 2015.

“He knows how to handle a horse but he needs experience,” said Leatherbury. “He’s still learning and I expect him to do well.”

Jay Burtis, who is Thorpe’s agent said, “It’s like the old days with him as an apprentice. He’s had a lot of mounts to get to that first win but he’s learning as he’s doing it. He’s a good kid.”

“He’s just awesome,” said the elder Thorpe. “He’s been a good student, never been a problem and I’m very proud of him.”

“I just want to get my name known around Maryland,” said the beaming rider. “And maybe someday, nationally, too.”

Fan favorite Immortal Eyes made his first start since August last Wednesday, January 14 in Charles Town’s Winter Handicap, and he made it for his new owners — Five Hellions Farm and Stormy Stable — and old trainer, Damon Dilodovico.

But the result was depressingly familiar to those who’ve watched him this season: a fifth-place finish in a race in which he was fifth at every call.  Sent off as the 8-5 second choice, he was beaten by 3 3/4 lengths under jockey Travis Dunkelberger.

Favored Greenway Court earned the victory in the 4 1/2 furlong event in a time of 52.25 seconds — well shy of Immortal Eyes’s track record of 50.09.