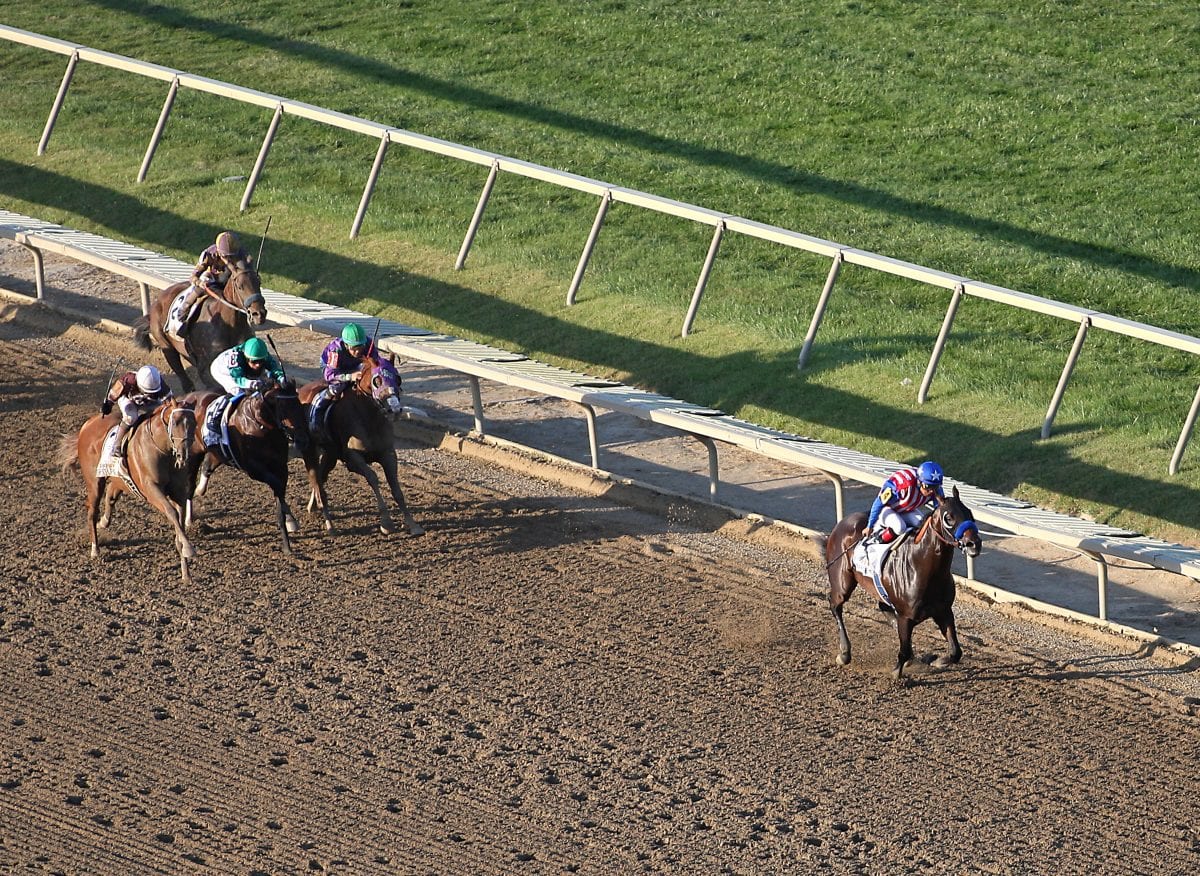 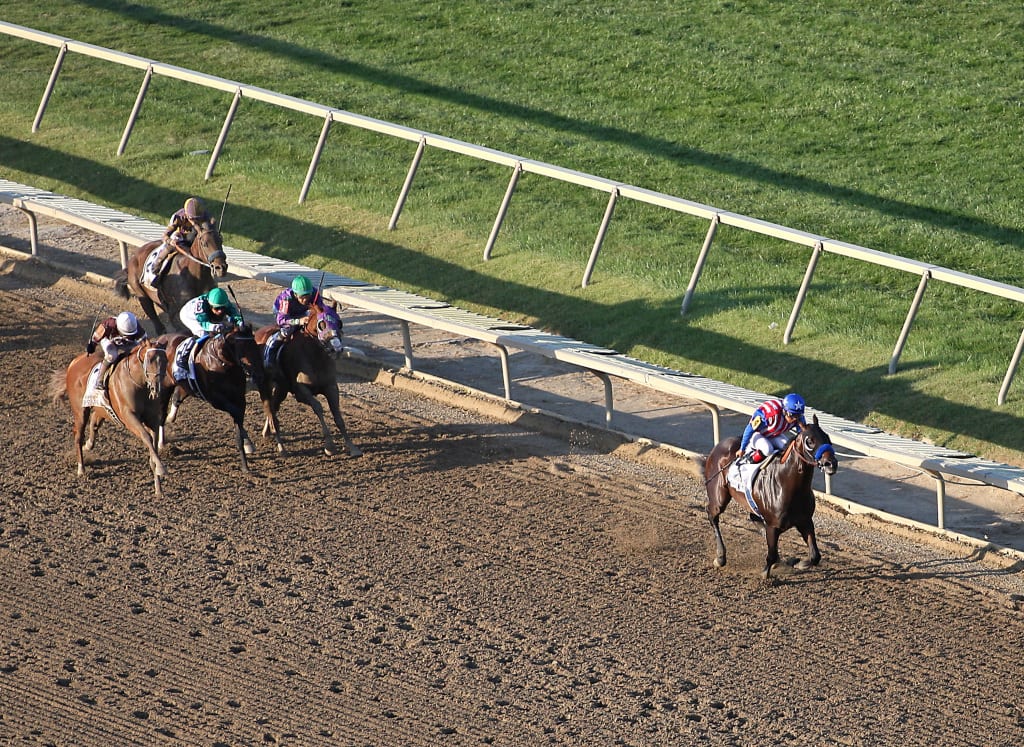 The definition of a “renaissance man” is a “person with many talents or areas of knowledge.” That could very well sum up Sam Elliott, who brings a wealth of experience gained from many different aspects of the horse racing industry to his new position as Director of Racing and racing secretary at Parx in Bensalem, Pa.

Since his graduation from the University of Arizona’s Race Track Industry Program in 1982, Elliott has worn many hats. He was a placing judge at Evangeline Downs and then spent the rest of his career in New England, working as a racing official at Rockingham Park, assistant racing secretary at Suffolk Downs, a steward for the Massachusetts State Racing Commission at Suffolk Downs, as well as that Boston-area racetrack’s vice president of racing. 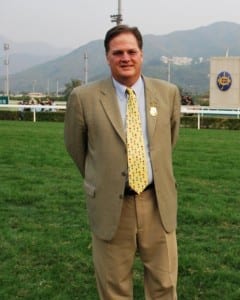 In short, he’s nearly done it all. And now Elliott will oversee the Parx racing office and its year-round schedule, filling a position that was held for more than 15 years by Sal Sinatra, who left Parx to become vice president and general manager of the Maryland Jockey Club, which is owned by The Stronach Group, late last year.

It’s that breadth of experience that made him attractive to Parx Racing’s management.

“We are very excited to have Sam join our team at Parx,” said Chief Operating Officer Joe Wilson. “We are fortunate to get someone with his vast experience and knowledge of racing, and I look forward to working with him for years to come.”

The timing was right for Elliott, who was in search of employment upon the shuttering of Suffolk in early October.

“When I came for the (director of racing) interview, it was the first time I’d set foot at Parx,” said Elliott. “I came with some preconceived notions, and I have to say they were all wrong. They care about racing here; it’s a good racing surface and the backstretch has great new barns. Joe Wilson made it clear to me that safety was very important. At Suffolk, we did a solid job with safety and also in addressing responsible racehorse retirement and slaughter issues.”

During Elliott’s tenure as Suffolk’s vice president of racing, the track implemented a no-slaughter policy in 2008, the first track in the country to do so. Many others have since followed Suffolk’s lead; in addition, Suffolk and the Fields Family Foundation partnered with the Plymouth County, Mass. sheriff’s department to establish one of the Thoroughbred Retirement Foundation’s Second Chances Farms, where inmates at state correctional facilities learn equine care and stable management, preparing them for a viable career upon their release from prison.

“We had to run some people out at Suffolk, but I think we did it right,” said Elliott, in reflecting upon the no-slaughter policy. He said that, once Suffolk took a stand against slaughter, he felt the track ought to provide horsemen the tools to help re-home their horses, hence the partnership with TRF.

“We owe it to the horses to be responsible for their first steps out the door,” he said.

One of the first things Elliott did upon arriving at Parx was to meet the staff of Turning For Home, the track’s in-house retirement program. In the future, he’d like to explore the possibility of starting a similar prison program like the one in Massachusetts.

While Elliott has never held the title of racing secretary, he’s no stranger to the inner workings of a racing office. As assistant racing secretary at Suffolk, he was very hands-on with the entire process, and was often called upon to fill in for the racing secretary during times of vacation, illness, etc.

“I came up under (racing secretary and later state steward) John Morrissey in New England, which was extremely good training,” said Elliott. “We made our meets go with about 650 horses on the grounds, which was not an easy thing to do.”

The changes that Elliott has implemented to the Parx condition book, with the blessing of most horsemen, include adding more non-winners of two, three and four lifetime races for older horses; invigorating the claiming game by writing more open claiming races, and lifting the age restriction on maidens.

“Many of the changes are old-school, but racing was a whole lot better and simpler years ago,” he said, noting that many tracks have now resorted to crafting all-inclusive conditions in order to attract the biggest fields possible in the wake of a declining national foal crop.

For now, Elliott is dividing his time between Bensalem and his home in Salem, Mass., flying back to be with his wife and his 17-year-old Sussex Spaniel, whom he said has been with him through three presidential administrations. Eventually, he’d like to find a permanent home near Parx.

“I’m impressed by what’s going on here, and by the attitude of management and the horsemen,” he said. “There’s a lot of untapped potential.”