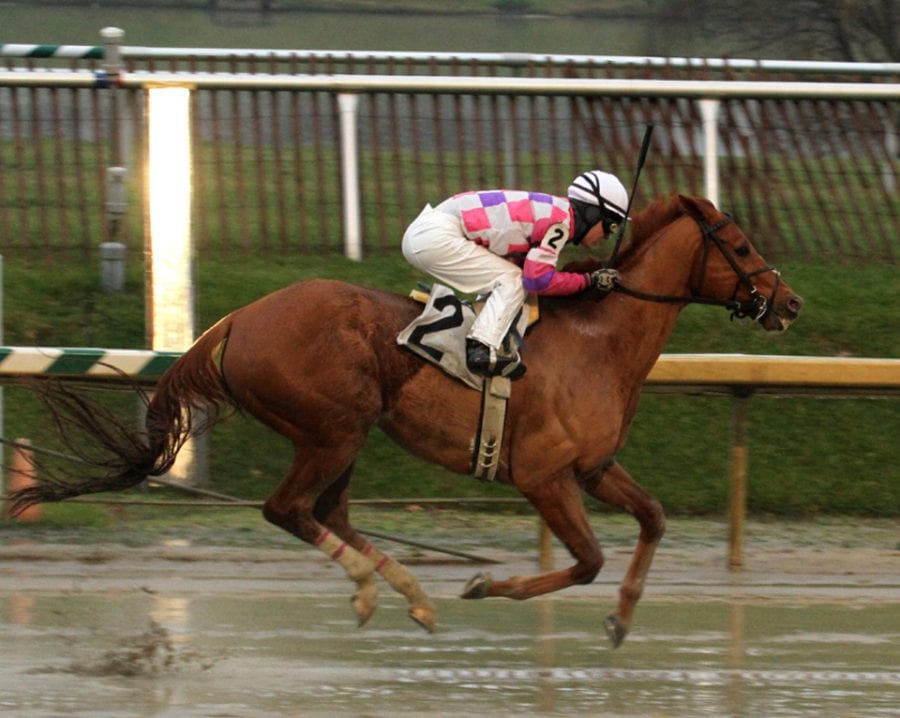 Jim McKay Maryland Million Day features races for Maryland-sired horses with purses and awards totaling over $1 million. The 2014 edition featured stellar performances by two of Maryland’s favorite Thoroughbreds – Eighttofasttocatch, who became the first horse to win the Classic three times and Ben’s Cat, runner up in the Maryland Million Turf in 2013 and 2014 after capturing the Turf Sprint three years in a row (2010-2012), before that race was removed from the program.

In each of the last two years, the program has included nine stakes and a pair of maiden events.  Among the stakes: two for juveniles, two on the turf, three for older horses, and a pair of starter events.  The day’s top race is the 1 1/8 mile Maryland Million Classic, which in 2014 had a purse of $150,000.

“The concept of Maryland Million Day was conceived by Jim McKay in 1984 after going to the inaugural Breeders’ Cup and came to fruition on October 18, 1986,” says Cricket Goodall, executive director of Maryland Million, Ltd.. “Thirty years later we are proud to carry on the tradition, representing a vibrant and optimistic Thoroughbred industry in Maryland.”

A crowd of over 18,000 fans, industry professionals, and elected officials are regularly enjoy “Maryland’s Day at the Races,” featuring a competitive day of racing and a variety of other on-and-off track activities.