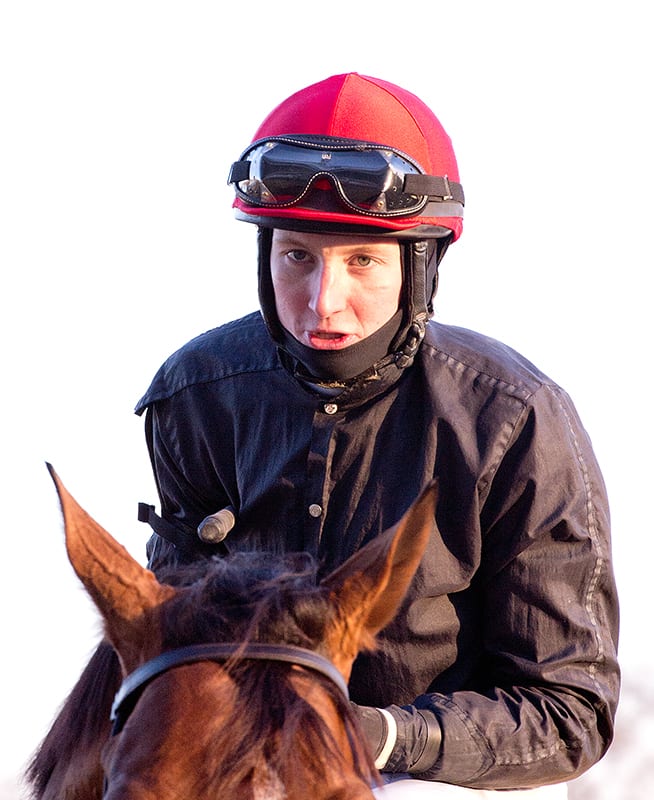 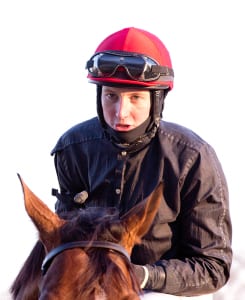 A year after finishing fifth in the voting for outstanding apprentice rider, Trevor McCarthy has taken his game to the next level. The 20-year-old ranks seventh in North America with 240 victories and is poised to sweep the 2014 titles at all three meets at the major Maryland tracks when the Laurel Park fall stand concludes next month.

“It is a big deal to sweep all three,” McCarthy said. “It is kind of like the Triple Crown of Maryland. I have some days coming my way in December so I have to try to build a big enough lead for the final seven live racing days of the year.”

McCarthy, who captured the Laurel Park winter and Pimlico Race Course spring titles earlier this year, leads all riders during the fall stand with 53 victories, 20 more than Victor Carrasco and Sheldon Russell. Overall, he has visited the winners’ circle at Pimlico and Laurel 150 times, which includes 46 multiple-win days.

“It has been a great year. I have been so busy and have had the opportunity to travel, going to Woodbine a couple times and Saratoga,” added McCarthy, whose father Mike rode 2,907 winners from 1982-2002. “It was a relief to lose the bug in April and do well with many of the top trainers continuing to use me. Graham (Motion) is still giving me great opportunities. He has been very good to me since day one. I galloped for him and he taught me his style and formed me into the rider I have become. I was very fortunate Kieron (Magee) kept using me at Pimlico. It meant a lot because he was going for the trainer title and could have easily gone to a more seasoned rider.”

The Wilmington, DE native led the local standings with 107 victories a year ago but missed five months, including much of the Pimlico meet, with a broken left tibia. This year, he has eight stakes victories in Maryland and added graded stakes scores while competing at Delaware Park and Monmouth Park during the summer. By ridding at Parx and Penn National on dark days, McCarthy has built an impressive resume. He ranks 20th in North American earnings ($7.4 million).

“I am all over the place. It is crazy,” McCarthy said. “I live in Columbia but on any given morning I could be working here, Parx or Fair Hill. It is just back and forth and flying here and there. But it is a lot of fun and a good problem to have.”

Gonzalez, who shared the winter title with Kieron Magee, Hugh McMahon and Juan Vazquez, has won 18 races from his last 54 starters since capturing the Maryland Million Distaff Starter Handicap with Printasticat.

Overall, he has 21 victories during the current fall meeting, one more than Hamilton Smith. Jamie Ness (19 wins) and Mike Trombetta (17) are also within striking distance of the top spot.