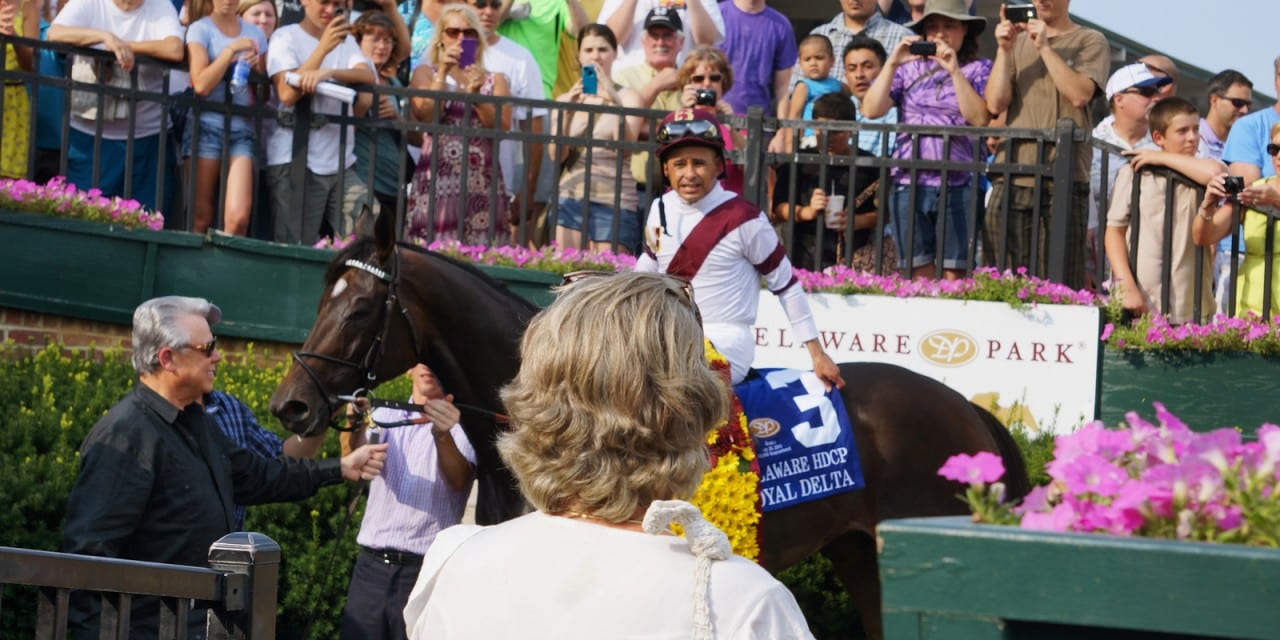 With Jose Caraballo aboard, the 3-year-old son by Broken Vow won by ¾-lengths and returned $3.60 as the favorite in the field of seven. Bashart, with Joshua Navarro, finished second a length in front of Other Cheek, with Forest Boyce, in third. The Canadian invader, Lafontaine with Steven Bahen, cut early fractions of :47.71 for the half mile and 1:12.24 for the three-quarters mile before finishing fourth. Divine Oath completed the mile and an eighth over a firm turf course in 1:47.78.

The Kentucky-bred trained by Todd Pletcher raised his career record to four wins from seven starts with earnings of $335,000. Two starts back, on June 12, Divine Oath won the Grade III American Derby at Arlington Park.

“We had a great trip,” said winning jockey Jose Caraballo. “He broke right there with them without me asking him. From there on, it was just about waiting and finding room and he took over.”