Markakis comes out swinging in debut 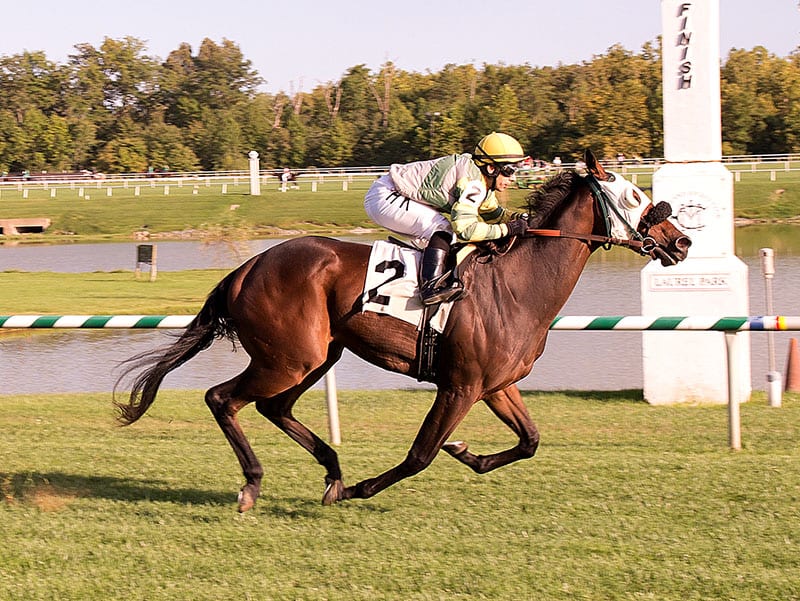 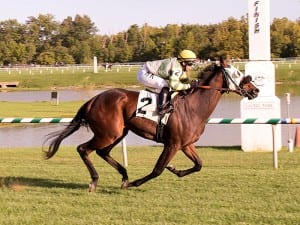 Horacio Karamanos had to hold on for dear life as first time starter Markakis dragged him through traffic to win his initial lifetime start in today’s finale at Laurel Park.

Markakis completed the 5-1/2 furlong distance over the turf course in 1:04.31 and paid $28.40. Caboppo took second, a length and a quarter behind the winner.

“All his brothers have been better on the grass,” trainer Robin Graham said. “He is my last foal from this mare (Alafair by Gentlemen) and at each junction he has been a little ahead of them even though he still doesn’t know what he is doing.”

The the two-year-old colt by Greek Sun is named after Baltimore Orioles RF Nick Markakis.

“Now I have to go get my Markakis shirt,” joked Graham.