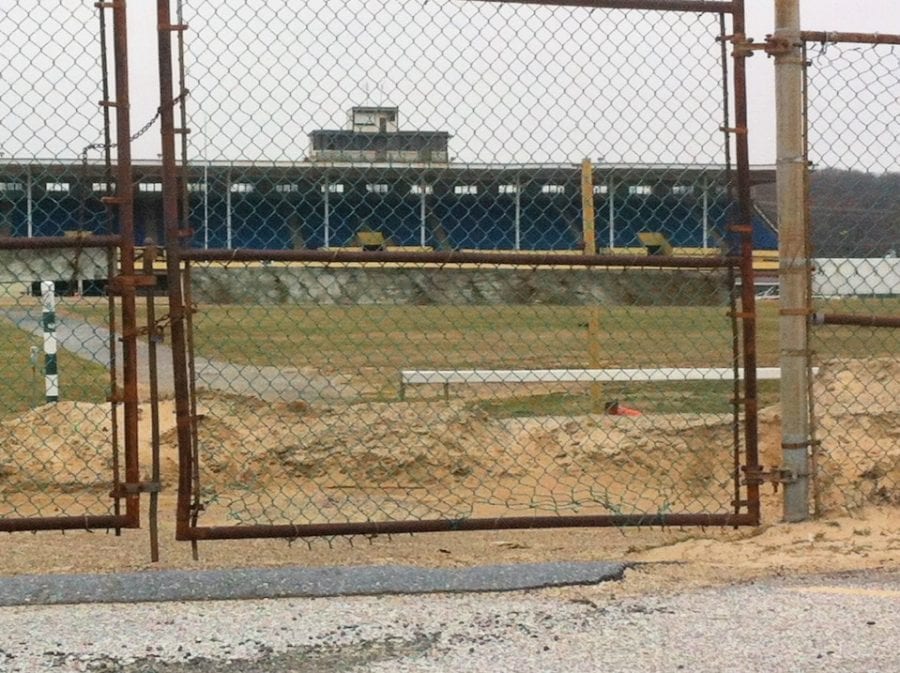 Racing returned to Maryland with perhaps something less than a bang at Timonium this weekend: 4-5 favorite Athabaskan Hero won the first race back in Maryland since June 7, a $5,000 maiden claimer for three-year-olds and up going four furlongs.  Running time was a modest 48 seconds flat.

The numbers generally were down a bit from 2013, but plenty of folks were happy to see racing return to the Free State.

The following horses broke their maidens during the opening weekend:

Through three days of racing, the meet leaders are…