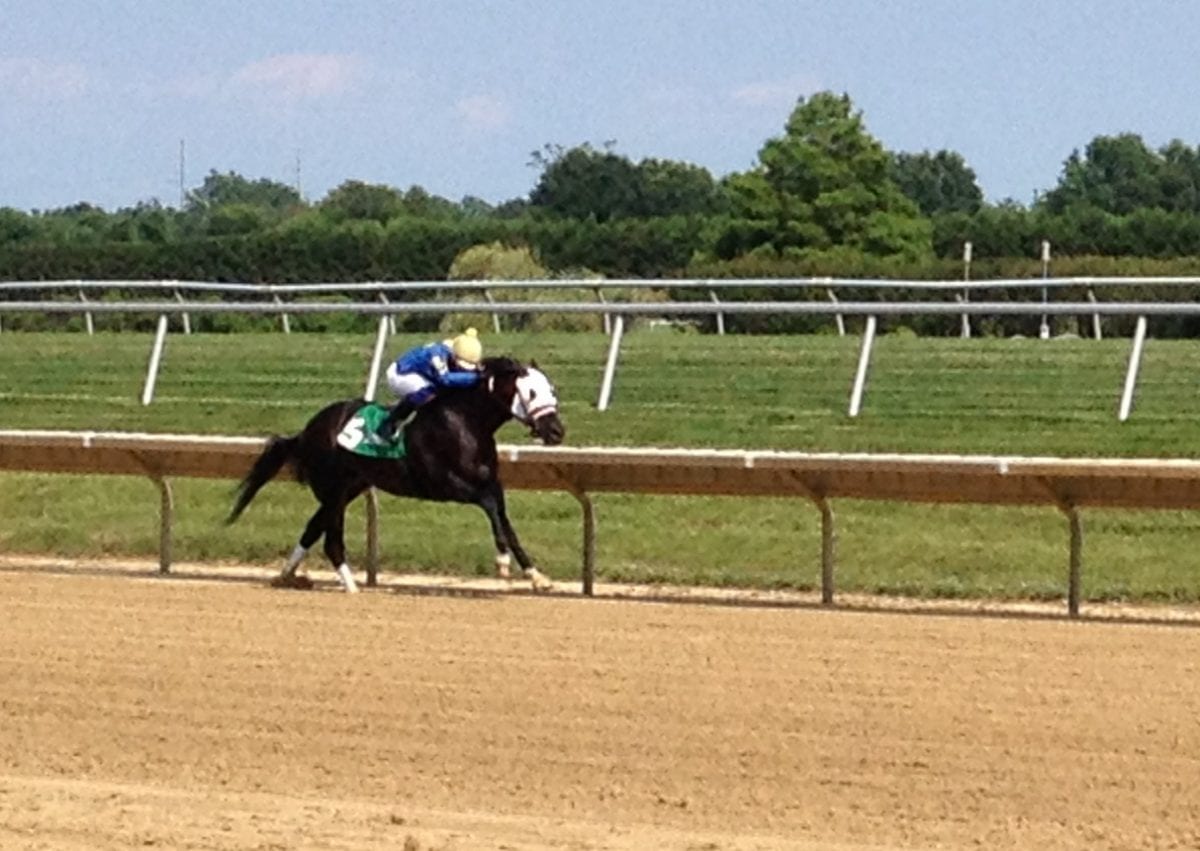 The Delaware Thoroughbred Racing Commission’s stewards have handed out penalties in a pair of high-profile medication violation cases that have worried local horsemen.

The cases involved Jonathan Sheppard, an extremely well-respected trainer who is in the National Museum of Racing Hall of Fame, and D. Scott Peck, a conditioner of more modest repute but one who had not incurred a single ruling against him, according to ThroughbredRulings.com.

Two horses trained by Sheppard and one trained by Peck tested positive for methocarbamol, a muscle relaxant commonly known as Robaxin, following races at Delaware Park.  All three violations occurred between May 28 and June 9.

The two cases occur amid a larger context in which horsemen have expressed concern with the state’s new test lab, LGC Sports Science.  Their concerns stem both from the length of time it has taken the lab to process samples and the sense that some have that the lab’s results are unreliable.  Michael Gorham, a trainer who is also president of the Delaware Thoroughbred Horsemen’s Association, said that many veterinarians he has spoken with  are “far from confident that even if they follow the rules and the guidelines, one of the horses they treat won’t come up with a positive test.”

In separate rulings, the stewards imposed a $1,000 fine on Peck and two $1,000 fines on Sheppard, one for each violation.  Each trainer also received one point against his record as part of the multiple medication violations point system now in effect in several states.

Both of Sheppard’s horses — Another Surprise and Comancheria — finished first in their respective races.  Both have been disqualified from all purse monies.  The former, a maiden which he bred and owned, was claimed from that race, which was his debut race.  He now races for trainer Tim Ritchey’s stable.  In the case of the latter horse, the stewards did not impose any points under the multiple violation system “due to mitigating circumstances,” according to the ruling.

Sheppard had told Doug McCoy of The Racing Biz that his team had stopped giving the horses Robaxin “at least a week” before they raced.  In both cases, he waived his right to have a split sample tested.

Peck’s horse, Hiram, had also won his race, a $20,000 lifetime claiming event.  He did request a split sample, which also came back positive.

Peck has appealed the stewards’ ruling to the Delaware Thoroughbred Racing Commission.