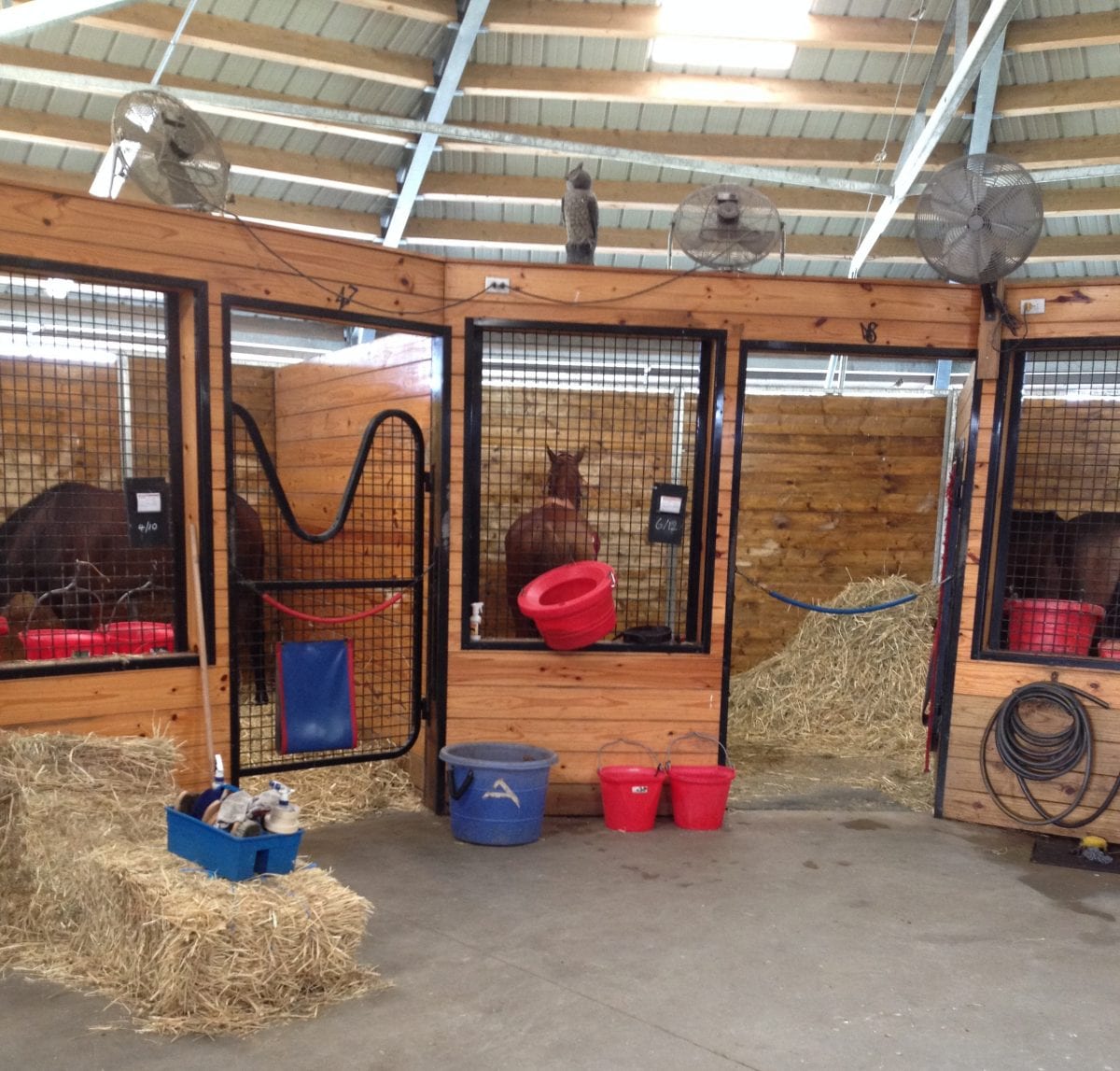 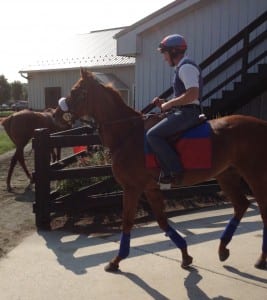 During the “main sequence” of a star’s life, the star’s interior heat and radiation are provided by nuclear reactions near the center of it, according to NASA.

But for most of his career, Main Sequence, the horse, a son of Aldebaran (named for a star that is one of the brightest in the night sky), wasn’t providing much star power at all.

That all changed on July 6, however, when the five-year-old gelding posted an 8-1 upset in the Grade 1 United Nations at Monmouth Park, locking down his first graded triumph and earning a berth in the Grade 1, $3 million Breeders’ Cup Turf this fall.

Bettors didn’t much fancy Main Sequence, but perhaps that was because they hadn’t adequately considered his secret weapon: life at the Fair Hill Training Center.

Main Sequence began his career as though he could well be something special. He won his first two starts in England during the fall of 2011 then won his first two outings at three, setting up a meeting with the great Camelot in the Group I Epsom Derby. While he was no match for Camelot that day, finishing five lengths behind that runner in second, he was still regarded at the time as one of Europe’s top three-year-olds.

But then Main Sequence couldn’t find the winner’s circle. In nine subsequent starts in England and France, the Aldebaran gelding’s record was spotty, promising efforts intermingled with poor ones.

After he ran eighth in the Group 1 Qipco Champion Stakes at Ascot in the fall of 2013, the Niarchos family, who owns Main Sequence (through their Flaxman Holdings operation), decided it was time for a change.

They sent Main Sequence to the U.S. to join the H. Graham Motion stable at Fair Hill Training Center in northern Maryland.

“He (Main Sequence) had gotten sick while in quarantine and when he came to us in January, it was decided to give him plenty of time to recuperate and get acclimated to the new surroundings,” said Adrian Rolls, Motion’s top assistant.  “Then of course we had a pretty rough winter weather-wise, so that slowed things down a bit.”

Of course, getting acclimated to Fair Hill is no great challenge.

Some 300 acres of bucolic beauty just south of the Delaware state line, Fair Hill is as close to a European training area as one will find in this country. With a dirt track, Tapeta all-weather track, and turf course, as well as numerous gallops and hacking trails, Fair Hill is everything many racetrack backstretches are not: peaceful, quiet, and beautifully maintained.

In addition to the many veteran runners and well-mannered young horses in the Motion barn, Tom the wild turkey has made the barn his second home.

Rolls, who like Motion hails from the Lambourn Valley region of England, has been one of Motion’s top assistants for more than 10 years. With one eye on the shedrow while listening for updates on his walkie-talkie, he talked about Main Sequence and his transformation since coming to Fair Hill.

Instead of stabling him in one of the main barns, Motion and Rolls put Main Sequence in one of the eight stalls inside one of the large, carousel-type equicizers the Motion team employs. The stalls are in a circle and the horses stabled in this arrangement can see their stable mates.

“He settled in nicely and bounced back well from being sick, and now he enjoys where he’s at and he seems to be happy to be here,” Rolls explained.

The morning of the Grade I $500,000 United Nations at Monmouth Park, Main Sequence was turned out in a large paddock near the Motion barn and proceeded to gallop around the paddock at a good clip for some 20 minutes. Allowed to cool out, the 5-year-old was loaded on a van and driven to Oceanport, NJ.

Main Sequence’s pre race romp was not that unusual, according to Rolles, “We let quite a few of our horses out the morning of a race, either in a round pen or paddock,” the horseman revealed, “They seem to enjoy it, it takes a little of the edge off and we’ve seen no evidence it takes anything out of them when they run.”

Certainly it didn’t take anything out of Main Sequence.  Once at Monmouth, he proceeded to rip down the lane with a breathtaking stretch run that carried him to a neck victory and earned him a 100 Beyer speed figure. Main Sequence covered the last furlong of the U.N. in a blistering :11.33 and raced the final three furlongs in 34:77, world class clockings that allowed him to pass six horses and make up nearly four lengths in the last three-eighths. 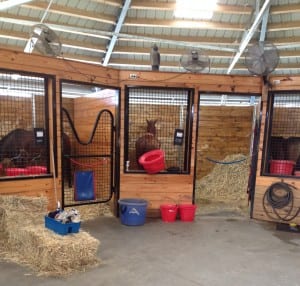 The win earned Main Sequence a spot in the $3,000,000 Breeders’ Cup Turf at Santa Anita on November 1.  And he joined Kentucky Derby winners Animal Kingdom and Orb, as well as a long list of graded stakes winners who have been stabled at Fair Hill at one point or another during their racing careers.

It also earned him a trip back to the paddock he seemed to enjoy so much before the race.

“We try to give horses as much time as we can to graze and relax in the paddocks, especially after they run,” said Rolls.  “They need a chance to regroup mentally as well as physically and giving them time to graze and be horses seems to benefit them.”

With nearly 2,000 career wins and more than $86 million in career purse earnings — over $5 million this year alone — those concepts seem to be working for Motion’s charges.

As for Main Sequence, well, it seems perhaps that at Monmouth, a star was born.