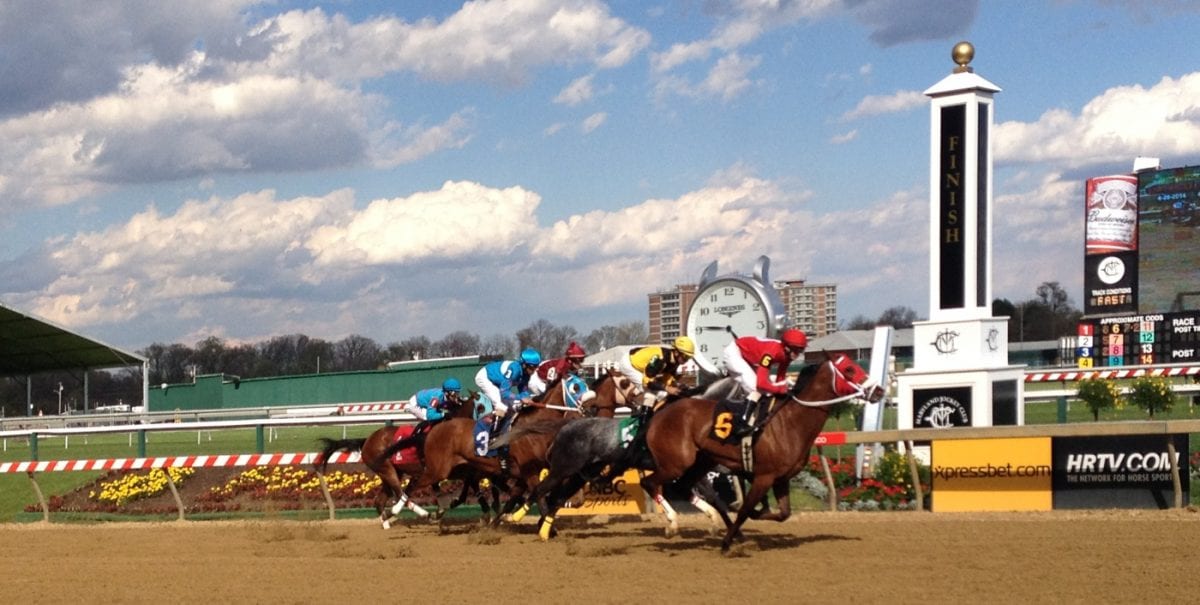 The profile booklet for the candidates for the board of directors of the Maryland Thoroughbred Horsemen’s Association (MTHA) is now available.  You can find it here.

Ballots for the MTHA’s 2014 election for the Board of Directors are scheduled to be mailed in mid-July to all MTHA members.  Members include all licensed owners and trainers as of June 30, 2014. In order for a ballot to be counted, it must properly completed and received (NOT POSTMARKED) no later than Friday, August 15.

Members must vote for seven owners and seven trainers.

All 15 directorships are up for election in 2014, and chosen directors will serve a three-year term. The organizations has said it will announce results in mid-August.

New for this year is a change in how ballots are distributed and processed. Previously all ballots were sent from and returned to the MTHA corporate office for counting by volunteers.  However, starting with the 2014 election, a third-party election services company will mail ballots to the members, and the members will return their completed ballots to that same company.  This election services company will count ballots electronically and certify the results.