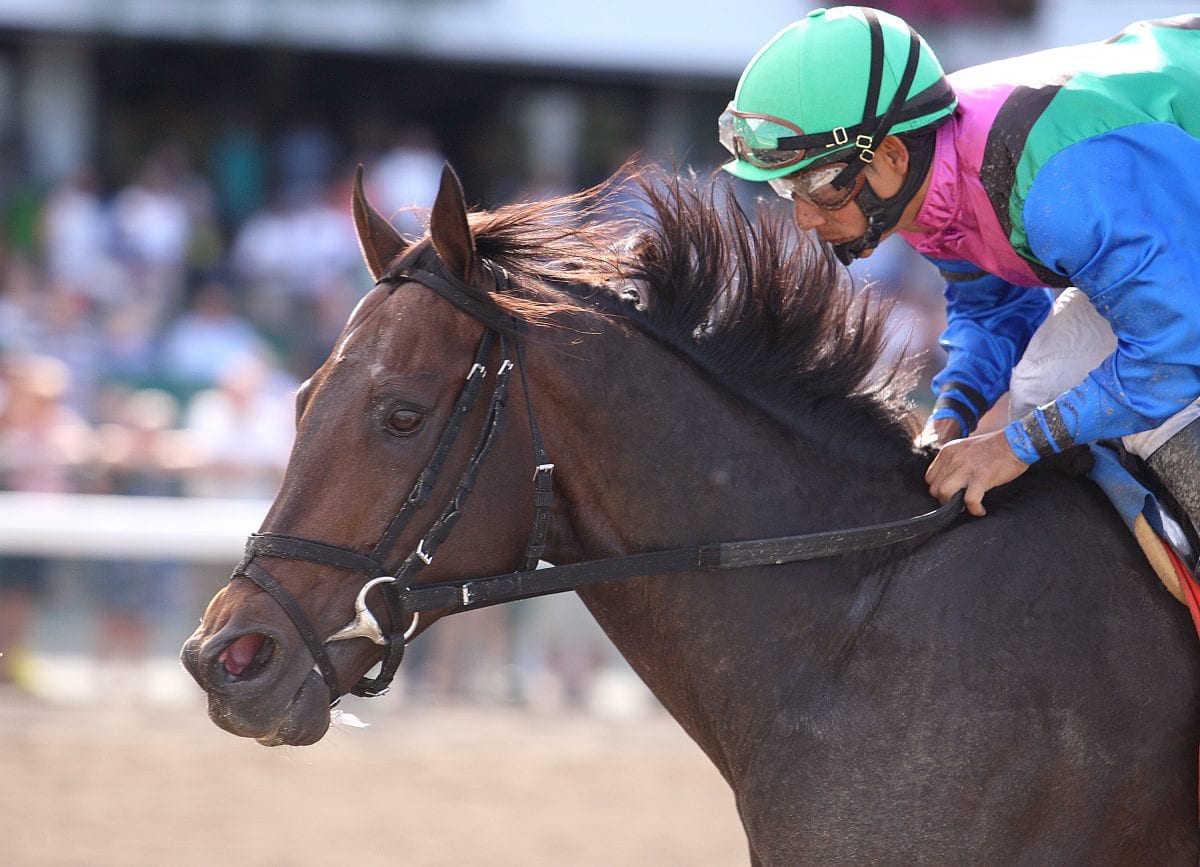 We raised several questions entering the weekend’s racing, and with eight stakes on the docket, there were plenty of answers: 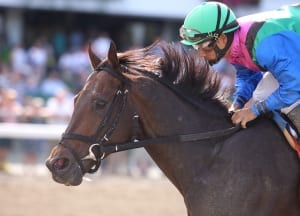