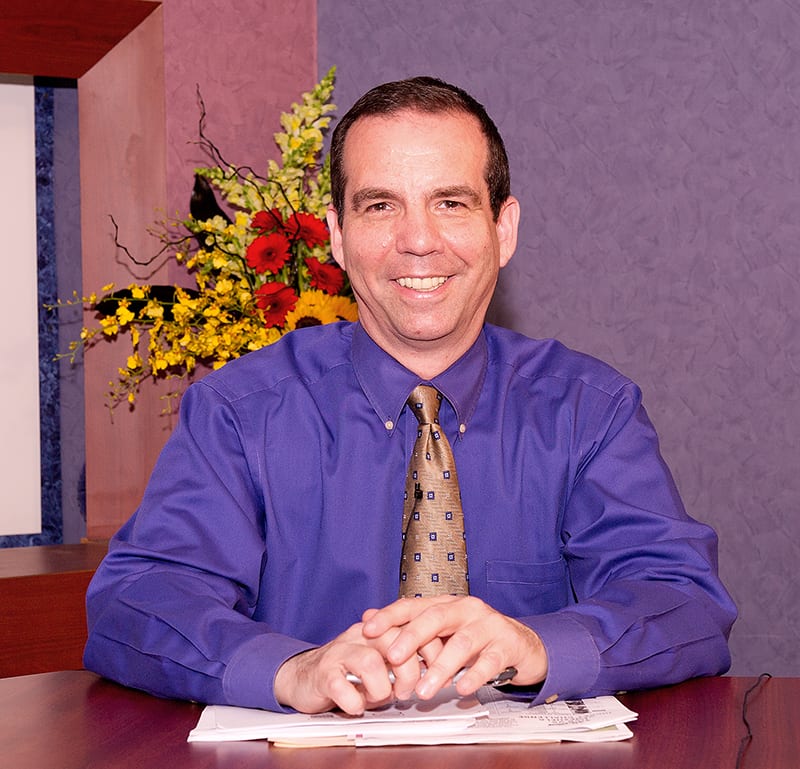 We in the mid-Atlantic don’t generally pay much attention to the California racing fair circuit.

But if you happen to stumble on this year’s Oak Tree at Pleasanton race meeting at the Alameda County Fair, it’s going to sound awfully familiar.

That’s because Dave Rodman, longtime track announcer in Maryland and the only voice Colonial Downs has heard, has taken his talents to Pleasanton for the Fair meet, which takes place June 19-22, June 26-29, and July 3-6.  Post time is 2:15 p.m. PDT on Fridays and 1:15 p.m. on other days.

The meet, part of the state’s still-active fair circuit, has been bolstered by the presence of the Oak Tree Racing Association.  Oak Tree, which for many years ran the fall meet at Santa Anita before being forced out there, is putting $150,000 into the Fair’s stakes schedule, Oak Tree said in a release, and making $120,000 in capital improvements to the track.  It will also donate $25,000 to charitable institutions in the Pleasanton community.

The Fair’s website says of Rodman, “His style is characterized as clear, descriptive, and accurate.”

Those who’ve listened to him over his years in Maryland — where he just called his 24th Preakness — and Virginia use a slightly different description: best in the business.