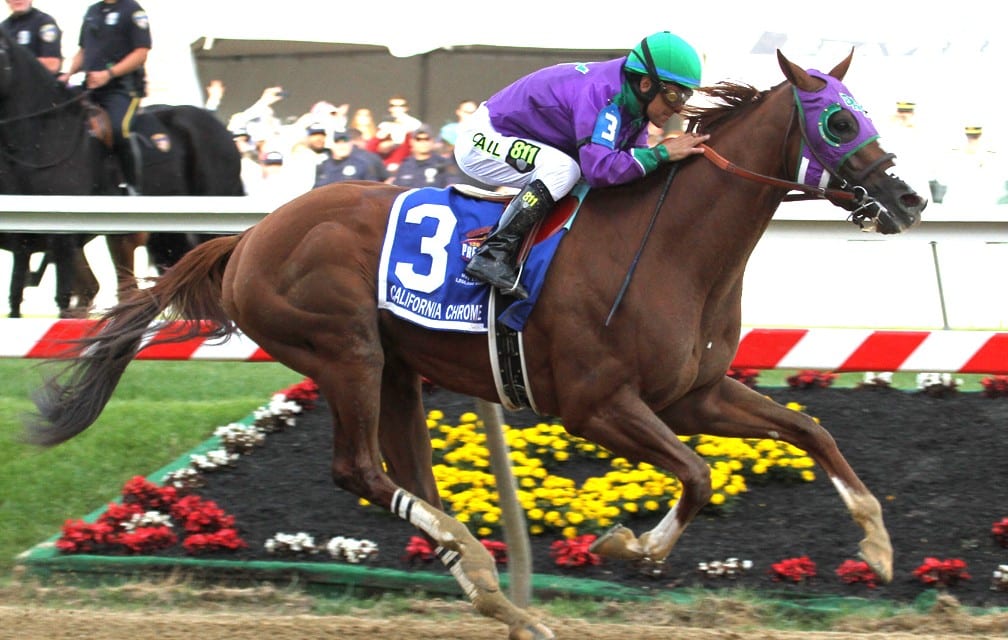 Four mid-Atlantic cities, headed by Baltimore, were among the 20 cities in which last Saturday’s Preakness had the highest television ratings, according to the Nielsen Company.

Overall, the race portion of the telecast had a household rating of 6.0.  It was the highest-rated Preakness broadcast since 2009, when Rachel Alexandra defeated Derby champion Mine That Bird to take the middle jewel with TV audience rating of 6.8.  An estimated 9.6 million viewers watched the race.

Baltimore, predictably, was one of the few US cities to see higher viewership for the Preakness than for the Kentucky Derby.  The Derby did a 12.9/27 in Baltimore.