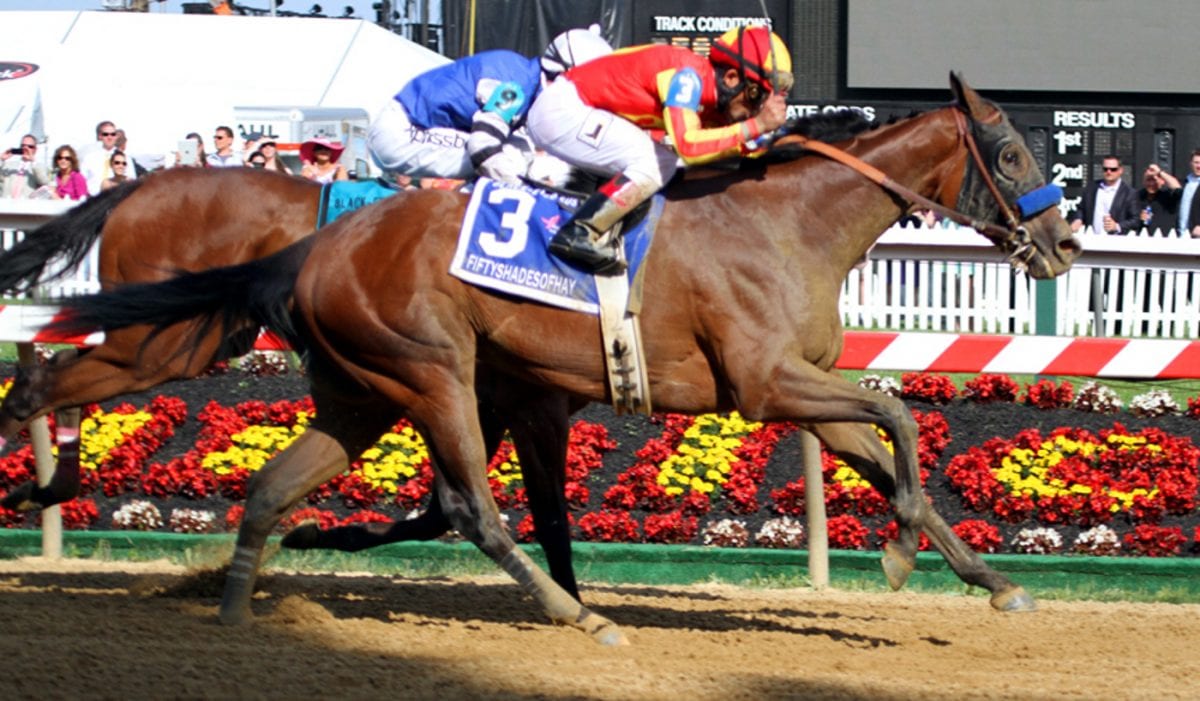 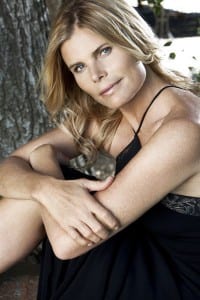 When it comes to marketing to women, racetracks generally rely on a familiar formula: raise money for breast cancer, promote wearing pink, emphasize fashion, and act like you’re at a garden party instead of a horse race.

Black-Eyed Susan Day this Friday at Pimlico hits a lot of those notes, but it doesn’t stop there, recognizing women beyond their too-frequent depiction as ornamental accessories. It also, in its choice of organizations to support, spotlights a population seldom seen in racing’s marketing: poor women working to overcome trying circumstances and build a professional, self-sufficient life.

“The Maryland Jockey Club is committed to the empowerment of women and supports a platform to honor their strength and spirit,” said Maryland Jockey Club president Tom Chuckas in a release last winter. “Black-Eyed Susan Day represents that platform by championing causes related to health, education, career, relationships and family.”

The branding campaign for the Black-Eyed Susan events is called Empowerment 360 (not to be confused a Mississippi organization of the same name, with which it is not connected) and includes a networking luncheon at which Mariel Hemingway will offer the keynote address; fundraising efforts will support the Maryland affiliate of Susan G. Komen for the Cure, which works to end breast cancer.

No doubt hundreds of well-dressed women will show up in the vendors’ village in the infield on Friday, which will offer make-up, hosiery, and health products. Among them will be Evelyn Gaines, who will be there to advocate for the women whose independence is held back by a lack of the very items that Pimlico’s customers will so nonchalantly sport  that day.

Gaines is the board chair for Suited to Succeed, a Baltimore organization that works with women who are transitioning from public assistance or underemployment to work and that provides free professional clothing and workshops. Suited to Succeed is the second beneficiary of the Maryland Jockey Club’s fundraising efforts on Black-Eyed Susan Day.

“Kimber was at one of our fundraiser events,” explained Gaines, referring to InfieldFest coordinator and Blonde Marketing owner Kimber Goodwin, “and when the Maryland Jockey Club decided to honor a local non-profit, Kimber told them about Suited to Succeed.”

The organization had recently been forced out of its original location, a basement space in Baltimore owned by the Bank of America. When the building was sold, Suited to Succeed had to move, and their new space costs, said Gaines, about ten times their previous rent.

“Kimber knew that we were in a big fundraising mode to make sure that we can keep the doors open for the wonderful women we serve in Baltimore and the surrounding counties,” said Gaines. “We are just so appreciative. She’s one of our angels.”

According to the Maryland Jockey Club’s Chuckas, the vendors chosen for Black-Eyed Susan day were chosen specifically because they are owned or operated by women. The fees paid by the vendors will go directly to Suited to Succeed, and containers will be set up on Friday for people to donate gently used professional clothing. The Maryland Jockey Club has already, said Chuckas, held several clothing drives for the organization.

[pullquote]“It’s a gift from God, to give us this opportunity to get more exposure and let people know what we’re doing in Baltimore.” — Evelyn Gaines, Suited to Succeed[/pullquote]

In the near term, Gaines said that the MJC’s efforts will allow Suited to Succeed, which assists about 2,500 women a year, to stay open. In the longer term, she hopes that the exposure her organization is getting will help raise its profile and encourage local women to donate their used business attire and other clothing.

“There are times that we have women who come in with basically the clothes on their back, or they’re living out of a suitcase,” said Gaines. “We have some items that are not all business attire, just kind of casual wear that we can give them, and it’s just amazing to see the smiles on their faces when they know have a change of clothing. Long term, we want to keep these women feeling good about themselves as they grow in the business world.”

If you haven’t yet purchased your tickets for Friday’s InfieldFest, you can contribute to Suited for Success by buying them through this link and using the code word “suited.” The $40 ticket will be discounted to $35, and the MJC will donate $5 to Suited to Succeed for every ticket purchased using that code.

Chuckas hopes that getting women to the track, even if the emphasis isn’t on racing, will lead to return visits to Laurel Park and Pimlico.

“We took a look at the women population and demographic, and we believe it’s undervalued and underappreciated,” he said. “In this day and age, women have tremendous potential power and growth, so we made a decision to target that market.

“We have found over last couple of years that if we can get the people at least to come out and view the day and view racing, we tend to have a better opportunity to get them back.”

His perspective is one that  Gaines, who lives in nearby Owings Mills, enthusiastically endorses.

“I’ve gone to the Preakness a couple of times and I’ve enjoyed it,” she said, “but I find there are a lot of folks who have never been to the Preakness or the Black-Eyed Susan. I hope that we’re opening the eyes of some folks and exposing them to a really nice event here in Maryland.”

On Friday, Gaines will be in the vendors’ village in the infield, enjoying the races, networking, and talking about Suited to Success to women who, for the most part, don’t have to worry about what they’re going to wear to work, or whether the limitations of their wardrobe will prevent them from getting the job that will help them achieve independence.

“It’s a gift from God,” she said, “to give us this opportunity to get more exposure and let people know what we’re doing in Baltimore.”