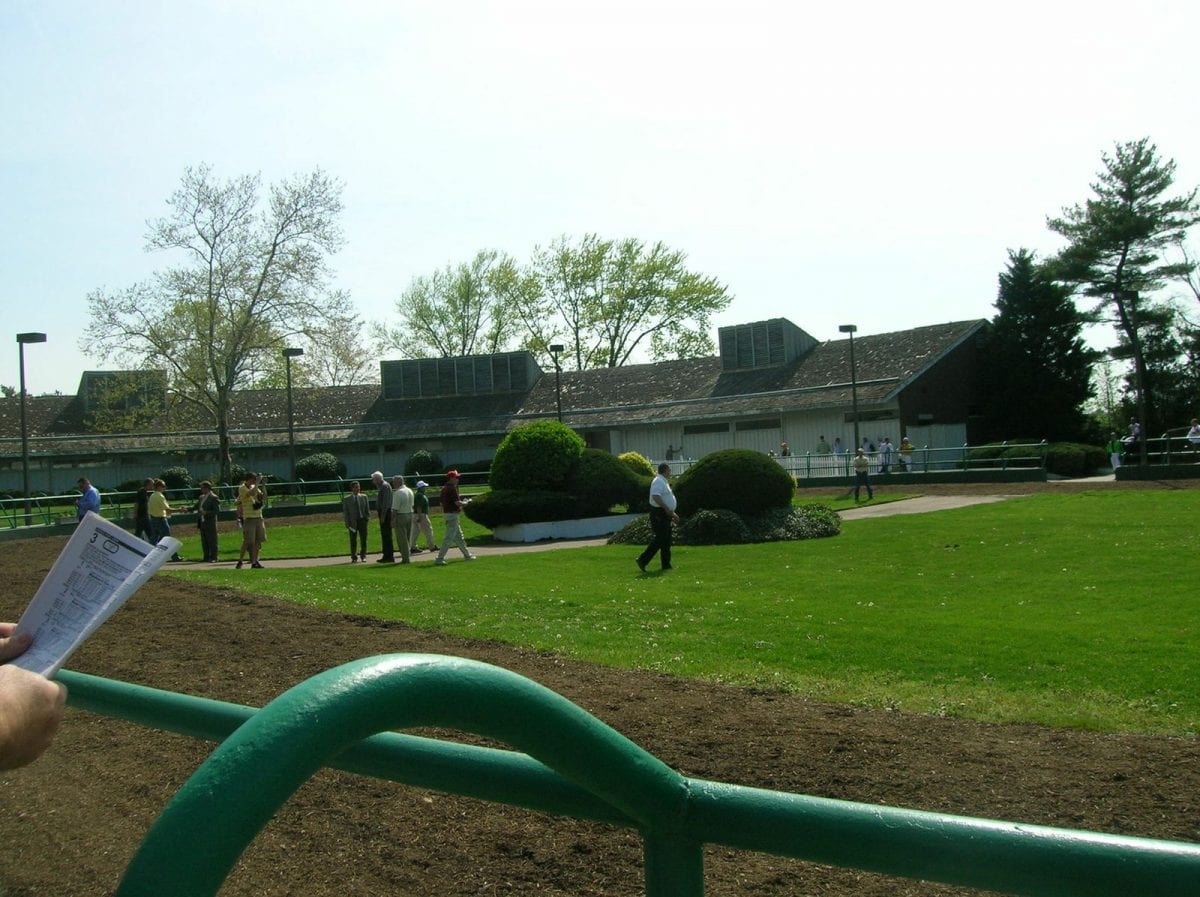 Atlantic City Race Course, the track that refuses to die, is set to begin its 2014 season tomorrow, April 24.

The track will card races in six of the next seven days — April 28 being the lone exception — and then, like Brigadoon, disappear into the mist for another year.

All of its races — six per day — will take place on the turf.  Most will be run under starter allowance conditions, as there is no claiming at the track, located in Mays Landing, NJ.  Its closing day feature — the Tony Gatto Dream Big Stakes, contested at five furlongs on the turf — has drawn 28 nominations.  Among them are Maryland-based hero Ben’s Cat, unlikely to run, and Stormofthecentury, who posted a 28-1 upset in last year’s Grade 3 Turf Monster at Parx Racing, beating Ben’s Cat among others.

The track, which first ran in 1946, enjoyed a strong 2013 season.  Average daily handle grew more than 22 percent while attendance, according to track figures, grew by 24 percent.  The track estimated that its closing day crowd last year exceeded 13,500, the highest figure in 37 years.

It received an additional boost more recently when the Horseplayers Association of North America (HANA) rated it the top mid-Atlantic track from a wagering perspective (here).

For more on ACRC, check out Teresa Genaro’s article from last season here.