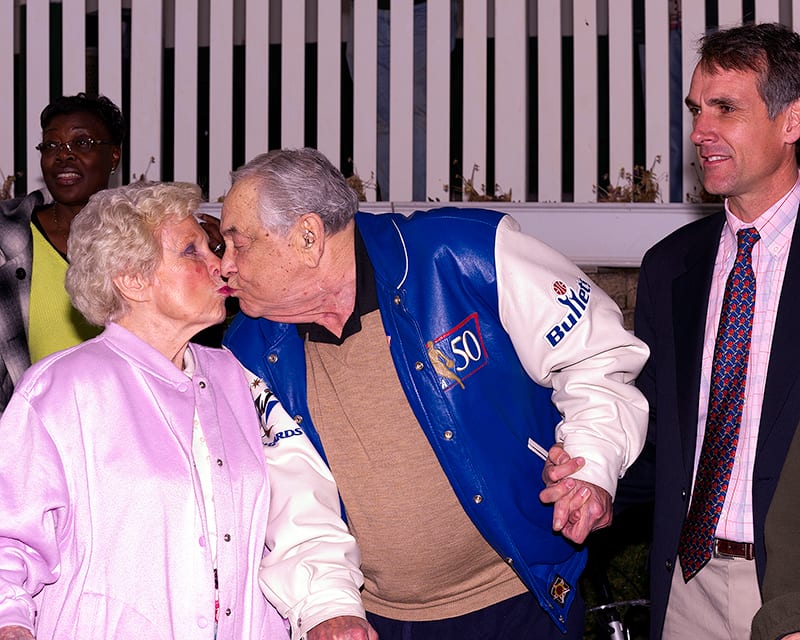 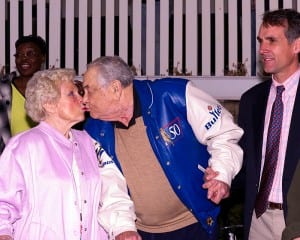 Colorful owner Arnold Heft passed away in his sleep last night at Sunrise at Fox Hill Senior Living Facility in Bethesda. He was 94.

“He just loved sports,” said Heft’s trainer Tim Keefe. “He was full of life. When he came into a room everyone knew it. He had great stories and had a wonderful personality.”

Heft and his wife Sylvia campaigned multiple stakes winners Pulverizing, Baldski’s Choice, He Is Risen, Eighttofasttocatch and Red’s Round Table.

“Eighttofasttocatch was the first horse I bought for Arnie and Sylvia,” added Keefe. “Arnold loved putting horses in her name but when Sylvia started to have some medical problems he just switched the ownership. He owned all the horses and just loved the business. He was wonderful to train for. He loved coming to the races to watch his horses run but never wanted me to run them unless they were ready.”

Keefe indicated Heft’s horses will either run in his wife’s name or the estate of Arnold Heft.

The Heft family has arranged a graveside service to celebrate Arnold’s life to be held at Garden of Remembrance Memorial Park in Clarksburg on Friday, March 14 at 2 p.m.